Police said that Rs 6,72,500 cash were found scattered on the spot. It is believed that miscreants escape with few thousands.
FP News Service 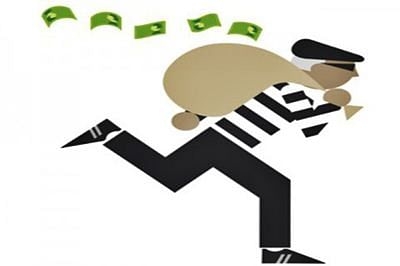 Shivpuri (Madhya Pradesh): In a bizarre incident, miscreants late Tuesday night blew up an ATM with explosives to break into vault and escaped with cash in Karera town of Shivpuri district.

However, they could not make off with all cash uploaded in ATM, as a police patrolling team reached. Police said that Rs 6,72,500 cash were found scattered on the spot. It is believed that miscreants escape with few thousands.

According to information, a police patrolling team heard sound of blast. They immediately reached the spot and found that the ATM had turned into debris.

Superintendent of Police (SP), Shivpuri, Rajesh Singh Chandel said that video footages of CCTV cameras installed in various location of the city were being examined to establish the identities of the accused.

"An SFL team has also conducted inspection and collected samples from spot. As of now, it is difficult to comment as to what accused used for blowing up the ATM," he said.

According to the police, this is the first case of theft by blasting an ATM. Before this, there have been incidents of breaking or taking away ATMs. 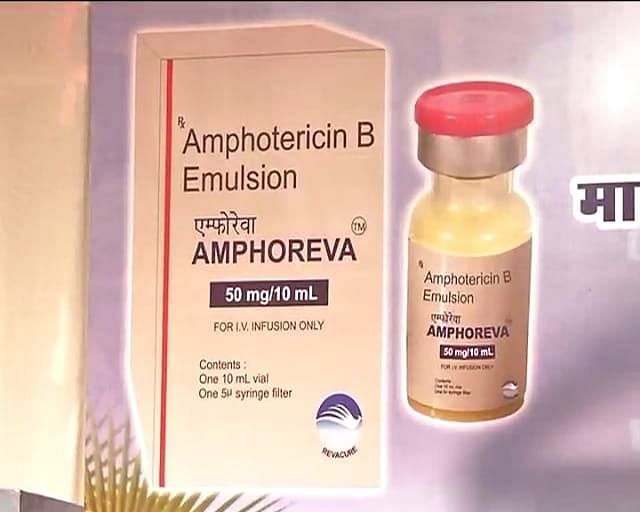