27 nails were removed from the stomach in an operation of two and half hours long.
FP News Service 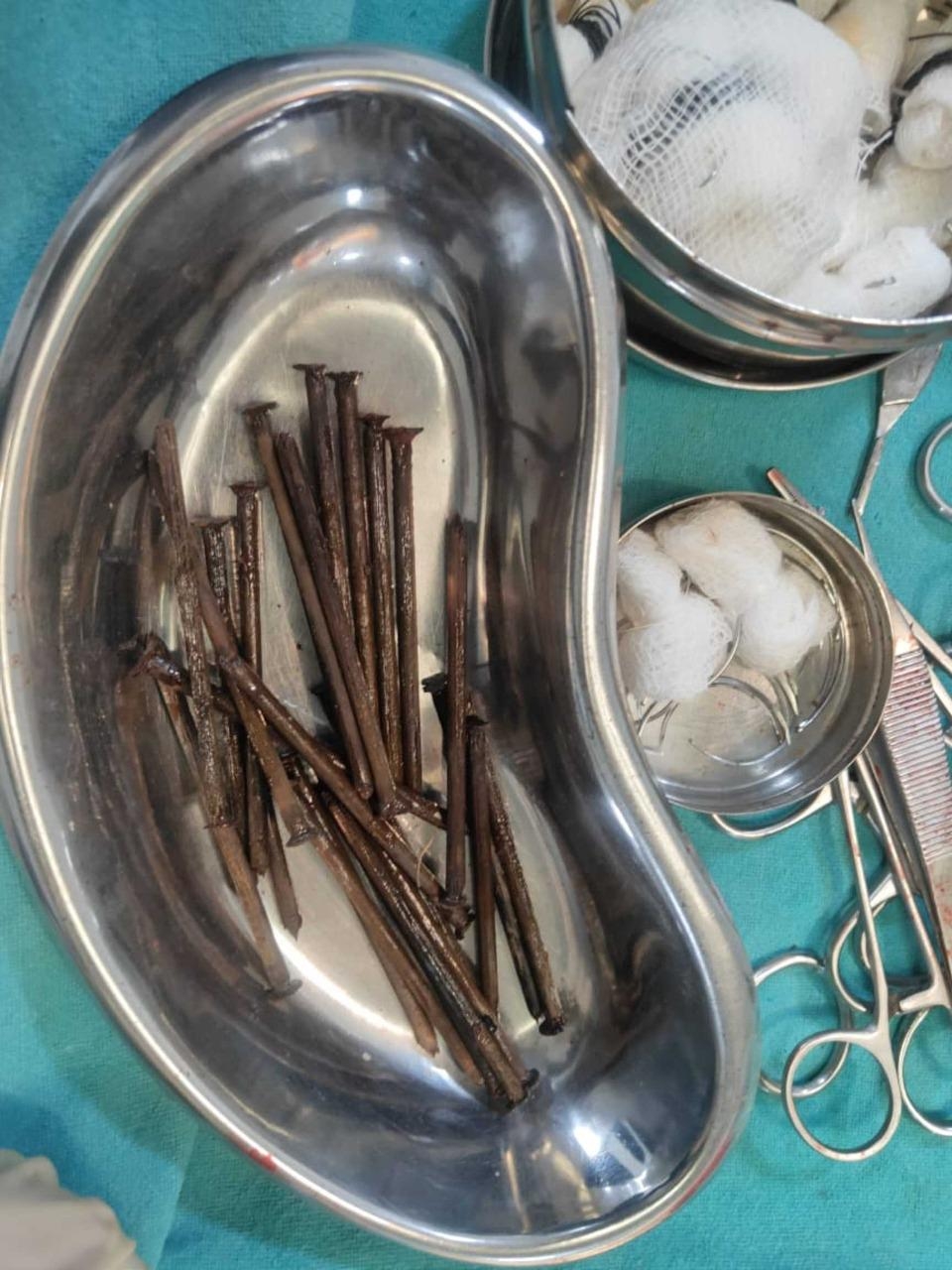 The matter came into light when the child suffered severe stomach pain and was admitted into a hospital.

Senior doctor of the hospital Virendra Maheshwari said that as soon as he checked up on the boy, he was surprised. He said that it was the first case in his life till date.

The boy, Dhananjay had consumed the iron nails 21 days ago. When he suffered the pain, his father admitted him to the hospital.

The doctor said that the boy was operated on for two and a half hours and all the nails were removed successfully. The operation was quite complicated as the nails in the stomach damaged the liver and kidney, he added.

Maheshwari said that the health of Dhananjay was fine and he was out of danger.

Dhananjay’s father, however, said that Dhananjay had eaten the nails by mistake. 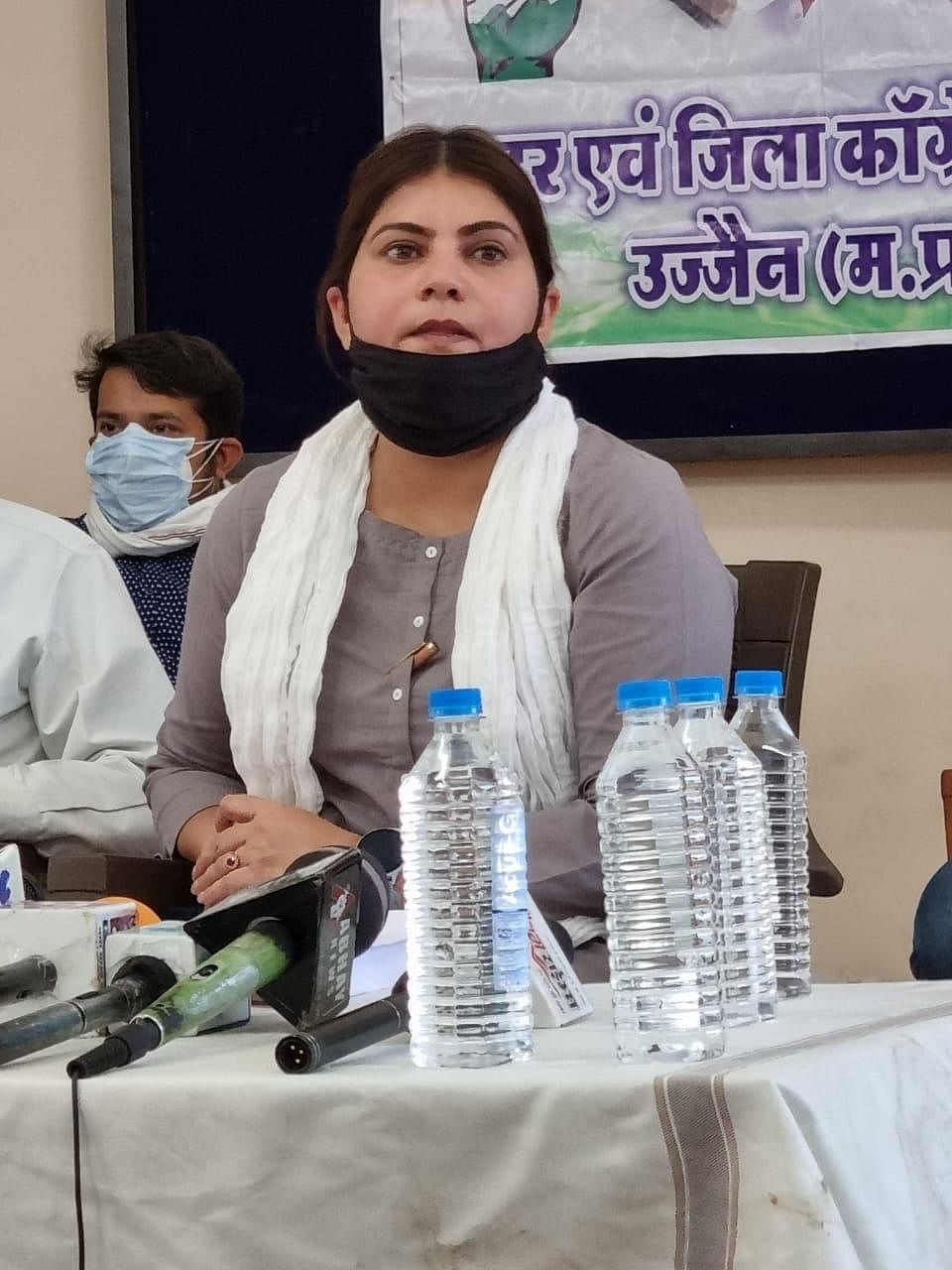