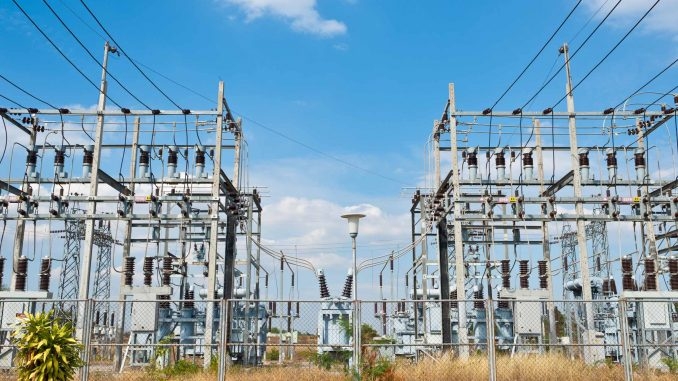 As the controversy related with the cartoon snowballed, the Central Zone Power Discom removed the cartoon from its website.

Minister Vishwas Sarang has expressed anguish on the issue through a tweet on Sunday. In his post on social media, Sarang wrote that Lord Chitragupta is being mocked at, which is objectionable and condemnable. This cartoon should be removed from the website and strict action should be taken against officials responsible for it.

A campaign is on by the electricity department for realisation of pending dues from the customers. Under this campaign, a poster has been designed showing Lord Chitragupta with a long list of names and Lord Yamaraj standing near him. Yamraj asks about the lists from Chitragupta.

Chitragupta replies that it was the list of defaulters who have failed to pay electricity dues. They will be sent to hell and electrocuted with 440 volts of current.

After this cartoon appeared on electricity company’s website and at other places, representatives of Kayastha community took strong exception and urged their community leaders including minister Sarang to get it removed. 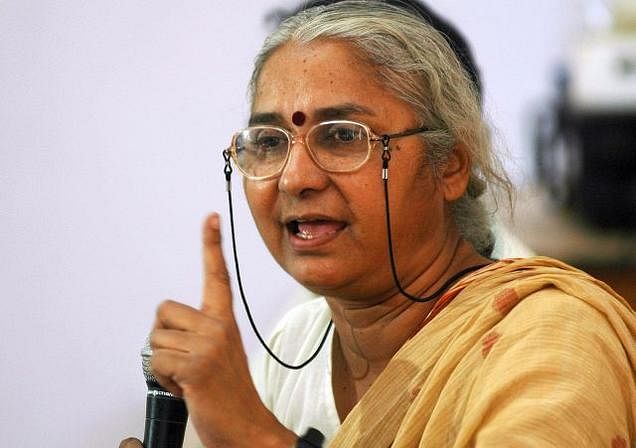