Medha Patkar held a press conference before the meeting of Narmada Control Authority (NCA), which is scheduled on Tuesday.
Staff Reporter 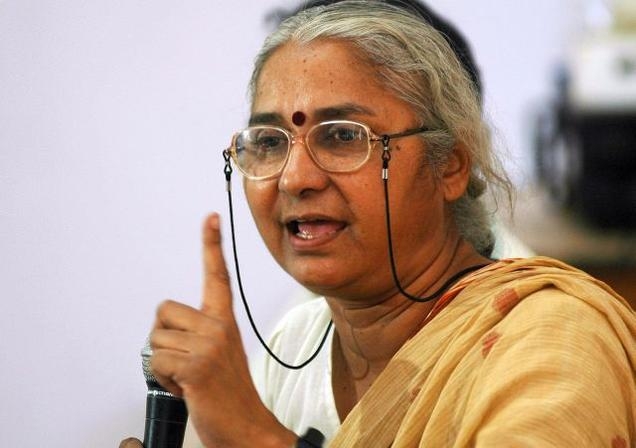 At a press conference on Monday, she also appealed to the MP Government to halt Gujarat government’s effort to draw water from Irrigation Bye Pass Tunnel (IBPT).

She said that the Gujarat government had requested the Narmada Control Authority (NCA) for both the issues.

“A meeting of the NCA is scheduled to be held on Tuesday. The Madhya Pradesh government should oppose Gujarat, instead remaining a mute spectator before Gujarat. Narmada is already dying in MP due to illegal mining and low rainfall,” Medha told journalists.

She added that many cities like Indore and Bhopal were not getting proper water supply from Narmada river. “If NCA approves Gujarat’s requests, the situation in Madhya Pradesh will be worse. We are expecting that the Madhya Pradesh government will oppose it,” she said.