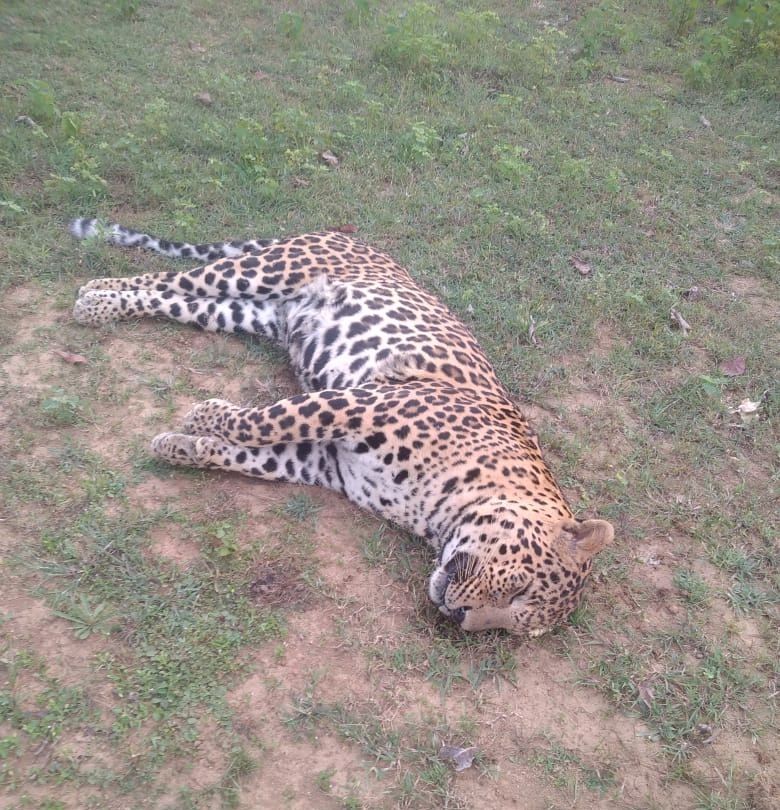 Mandla (Madhya Pradesh): A leopard was found dead on a road near a village in Madhya Pradesh's Mandla district, a forest official said on Friday.

Villagers found the carcass of the feline on Sahastradhara road near Manadei village, following which the forest department was alerted, the official said.

No injuries marks were found on the animal and its body parts were intact, Mohgaon project's divisional manager Rakesh Kudape (forest official) said.

An autopsy will be conducted to ascertain the exact cause of death and the age of the animal, he said, adding that further probe is underway. 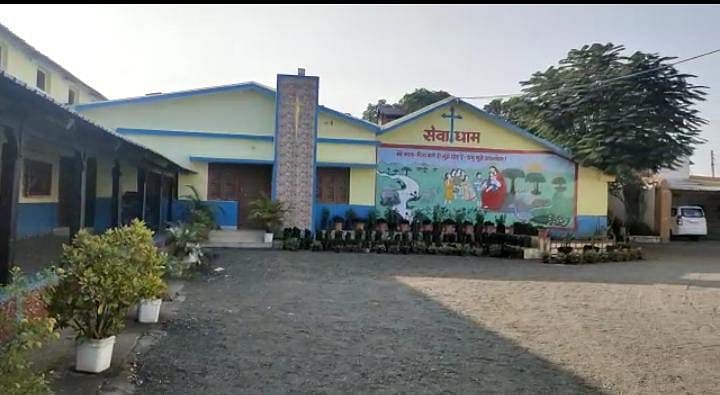