The accused had participated in a kirtan rally with a tractor registered under his name. Jarnail Singh Bhindrawale’s picture is pasted on the tractor with the caption, “No competition”.

Jabalpur (Madhya Pradesh): The youth who was arrested on Wednesday morning by Jabalpur police for being a suspected Khalistan supporter has now been identified as Paramjot Singh Sanga (22), a resident of Ranjhi. The Ranjhi police and crime branch presented the accused in a local court after questioning him from where he has been sent to jail.

Jabalpur SP Siddharth Bahuguna shared information regarding the arrest while talking to the media. He said, “The accused had participated in Guru Gobind Singh's kirtan rally organised in the city recently. The Kirtan was organised in Jabalpur's Ranjhi locality. He had participated in the rally by placing an internet photo of Khalistani Jarnail Singh Bhindranwale on his tractor.” 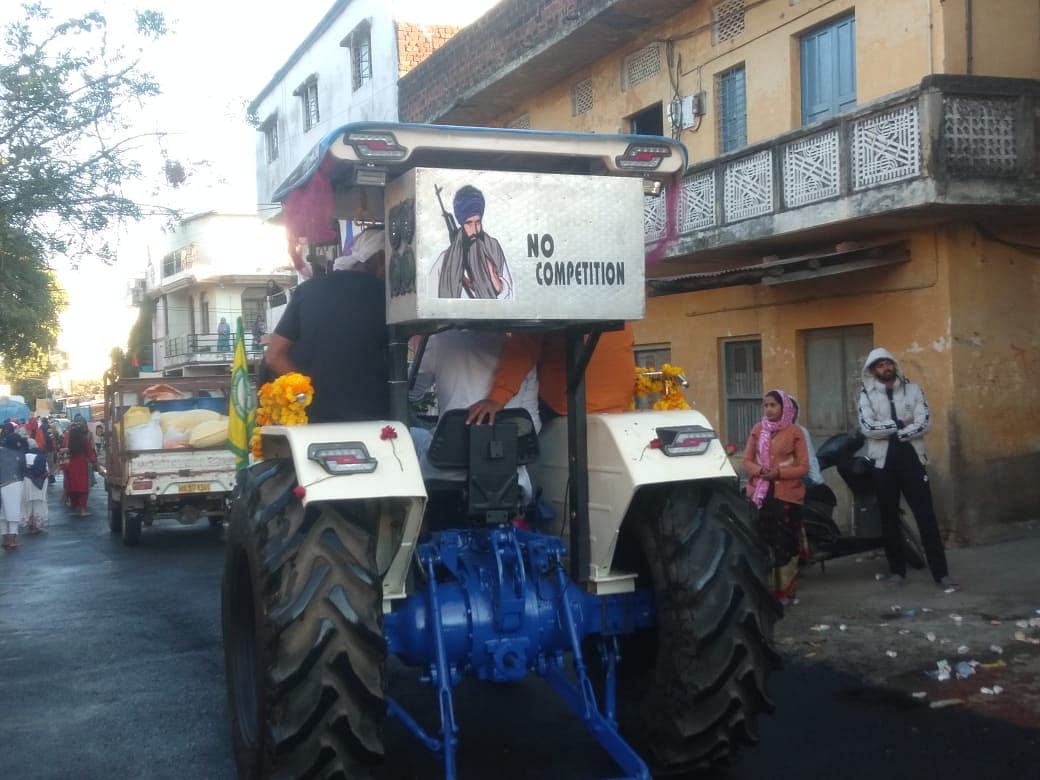 A photo of the rally that was held on December 19, has also come to the fore now. The tractor is registered under the accused’s name and Bhindrawale’s picture that is pasted on the tractor, runs the caption, “No competition”. In the picture, many people can be seen walking along the tractor. Thus, the police have not ruled out the possibility of the accused having more companions.

According to  information received from the sources, the songs of pro-Khalistani Jarnail Singh Bhindranwale were also being played on the music system installed in the tractor. Police have seized the tractor.

Father had participated in Farmer Protests

According to reports, Paramjot  has studied till class 12th and lives in Ravan Park area of Ranjhi. HIs father runs a dairy business and had reportedly participated in the farmer agitation that started on Delhi’s Singhu border in November 2020.

The Ranjhi police are investigating other connections of Paramjot in the matter. 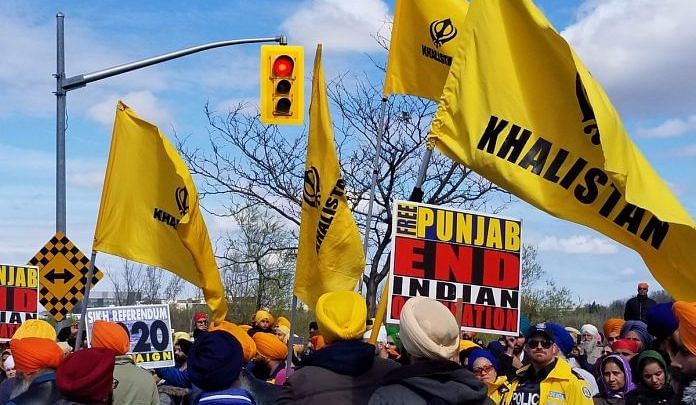