The former CM discussed several issues, but he stressed on the caste based census and said that it should be done by the present government.

Tikamgarh (Madhya Pradesh): Former chief minister Kamal Nath has advocated to conduct caste based census for better upliftment of castes detached from the mainstream of development. He expressed his views while talking to the media in Tikamgarh, on Friday.

The former CM discussed several issues, but he stressed on the caste based census and said that it should be done by the present government.

He said “I don’t know what these people (government) are scared of. What these people are trying to hide. They should announce immediately to conduct a caste based census in the state. Today, take the examples of Bundelkhand, Mahakoshal, Gwalior and Chambal divisions, in which several castes are living and they are not getting proper representation and facilities”.

Talking about ticket distributions for the 2023 assembly elections, he claimed that the ticket will be given to a local person, because the scenario has changed.

'We don't need any Scindia'

Later, he attacked Union minister Jyotiraditya Scindia, and said “We don’t need any Scindia, if he was such a stalwart leader then, why did the BJP lose the Gwalior and Morena mayoral seats”.

He also said that the Congress will focus on the development of Bundelkhand, because the region is left ignored by the current ruling party. 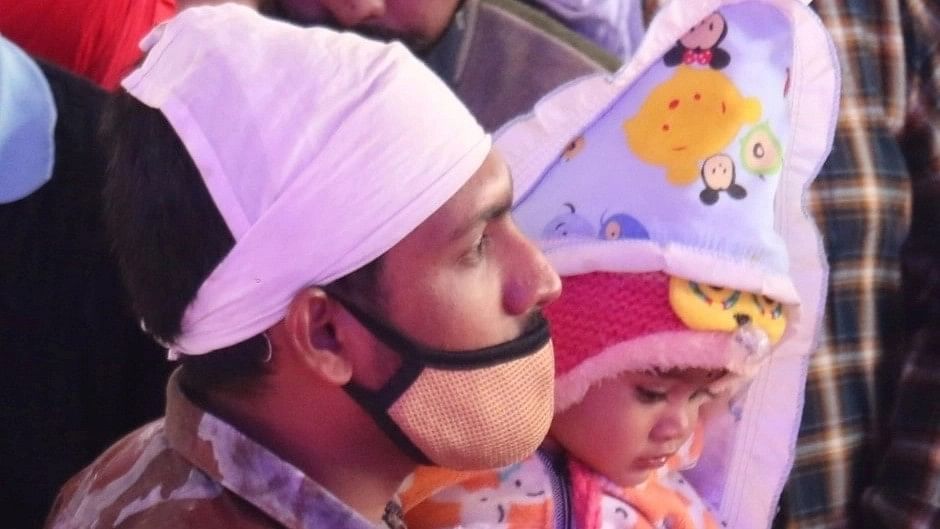