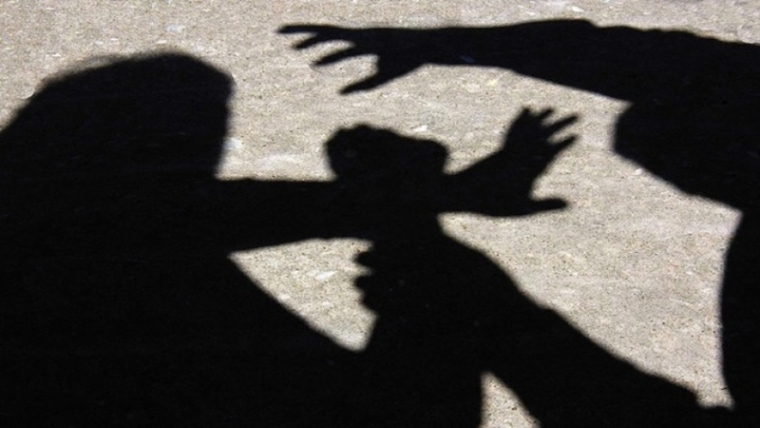 According to the police, the victim is practicing in a government hospital in Indore along with her study. She became friends with Rahul during her study in 2014. After that she moved to Indore.

The accused called her on the pretext of urgent work in May this year. The accused took her to his flat in Thaddaram Complex, Kohefiza. He tied her up in his flat and raped her. When the victim showed her protest, the accused beat her up and drove her away with a death threat.

She also told the police that the accused had given her the promise of marriage.

The police have arrested the accused doctor and started an investigation into the matter.