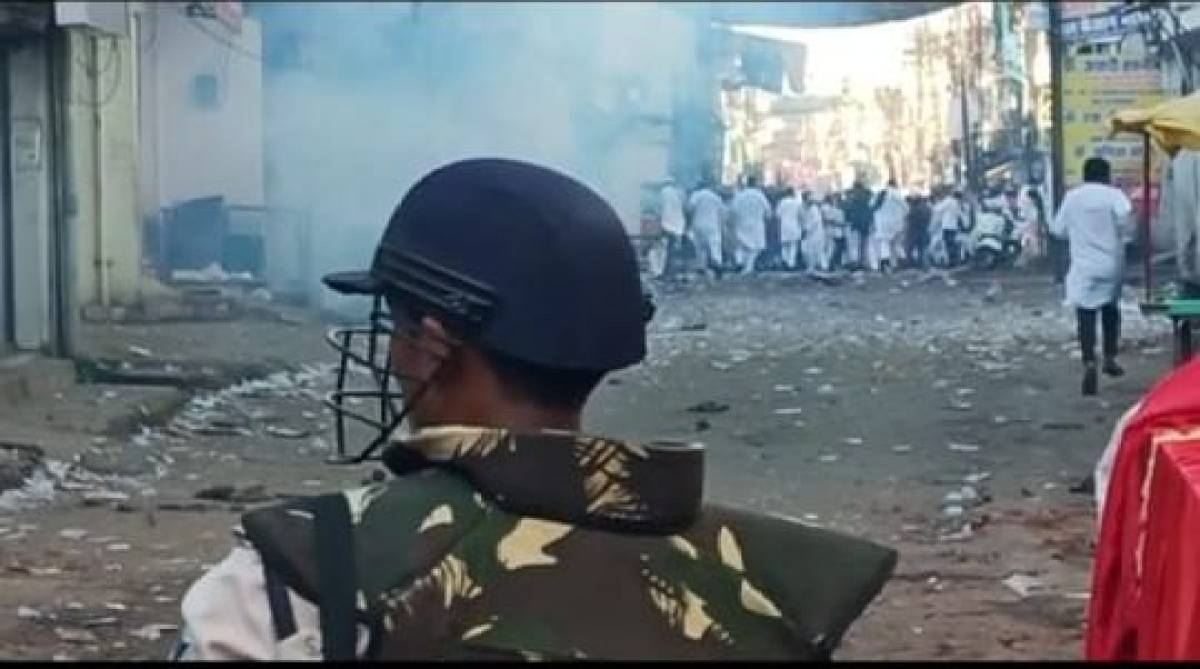 BHOPAL: Jabalpur police are inquiring if the violence during Milad-un-Nabi procession on October 19 was pre-scripted as the mobsters were well equipped with stones and crackers, which they freely used during the clashes with the police party.

SP Jabalpur Siddharth Bahuguna told Free Press that police have arrested as many as 40 people in connection with the violence during the religious procession. The incident was pre-scripted or not is under investigation, said the officer, adding that more arrests are likely to take place in the coming days.

Violence erupted during religious processions in three places - Dhar, Burhanpur and Jabalpur on October 19. The police had to use mild force to disperse the violent mob in these places.

In Jabalpur when the police tried to stop the procession, the people pelted stones and threw burning crackers on the police party.

It is further informed that a group of people had provoked the youths to take out the procession all across the city even as the district administration had specified the route of the procession.

Jabalpur police are in possession of a few videos in which some of the community leaders are seen trying to provoke the youths when the police checked them from diverting their procession route.

The police in its investigation are also looking into various points including - from where the stones were collected; who gave the crackers in huge quantities to people; who funded the crackers? 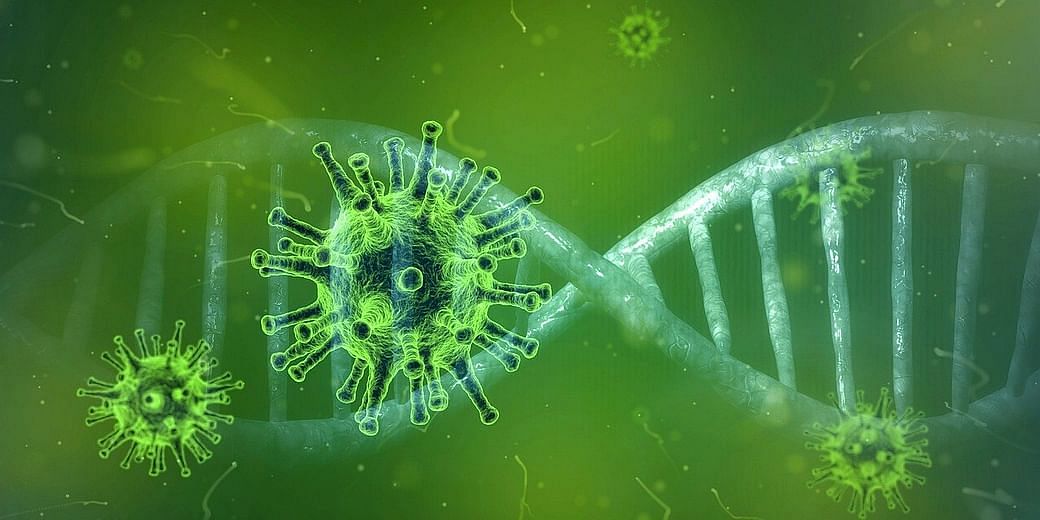