Boys and girls from Bhopal, Sehore, Hoshangabad, Raisen, Betul and Harda will fight for the trophy at the tournament.
Staff Reporter

Bhopal (Madhya Pradesh): An Inter Hockey Feeder Centre championship is scheduled to be held in the city from Monday, announced the district sports officer Jose Chacko on Saturday.

The players who are training at different feeder centres in Bhopal zone will compete in the tournament.

The championship will take place at Major Dhyanchand Hockey stadium in the city from December 6 to 8.

Boys and girls from Bhopal, Sehore, Hoshangabad, Raisen, Betul and Harda will fight for the trophy at the tournament.

Matches will be played in both girls’ and boys’ categories.

The players are scheduled to arrive in the capital city by Sunday evening. The arrangements for their food and lodging will be done by the department.

After the league matches, the knock-offs and semis, the final match of the tournament will be played on December 8 at 3 pm. 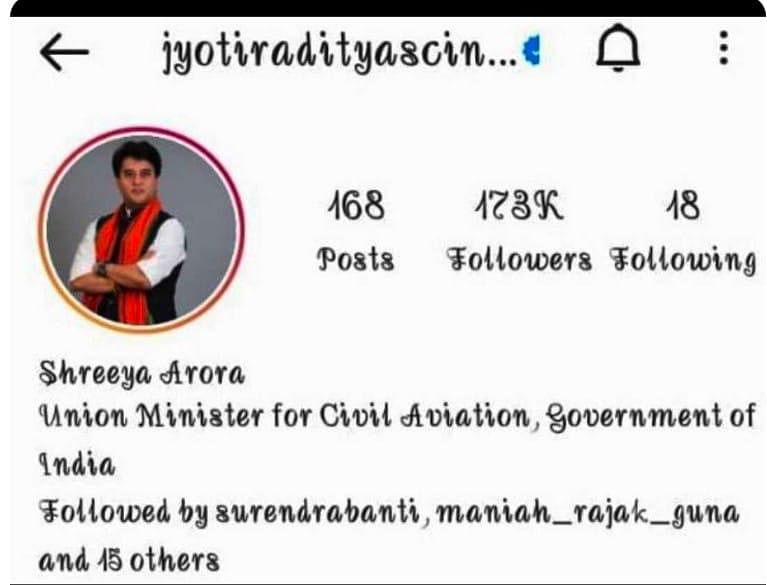