A unity protest by Life Insurance Corporation staffers and the staffers of all insurance companies will be statged on the first day during lunch hour.
Staff Reporter 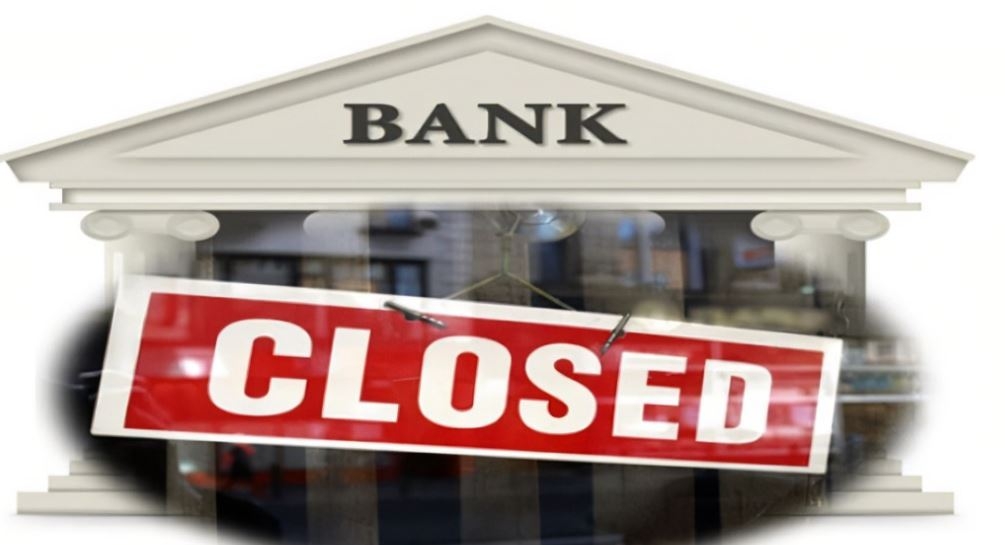 Bhopal: The members of all India insurance employees’ union have extended support to the bank officials’ strike on December 16-17, 2021. The latter are protesting against privatisation of banks.

Bhopal divisional general secretary Mukesh Bhadoriya told Free Press that the union has also announced a unity protest by Life Insurance Corporation staffers and the staffers of all insurance companies on the first day during lunch hour in support of bankers.

The bank staff and officials across India are going on strike against the government’s policy of privatisation of banks on December 16-17 as the United Forum of Banks Unions had announced earlier.

The all India insurance employees’ union said all the demands of bankers are fair and should be fulfilled. Bhadoriya said government has been degrading nation’s economy , telling people that it was for their benefit.

“Small businesses and agriculture sector flourished due to public sector banks. Education, health and fundamental needs of deprived and underprivileged sections of society became a reality because of public sector banks. Now, the government is trying to take that facility away. No private bank will invest in people’s welfare,” he added. 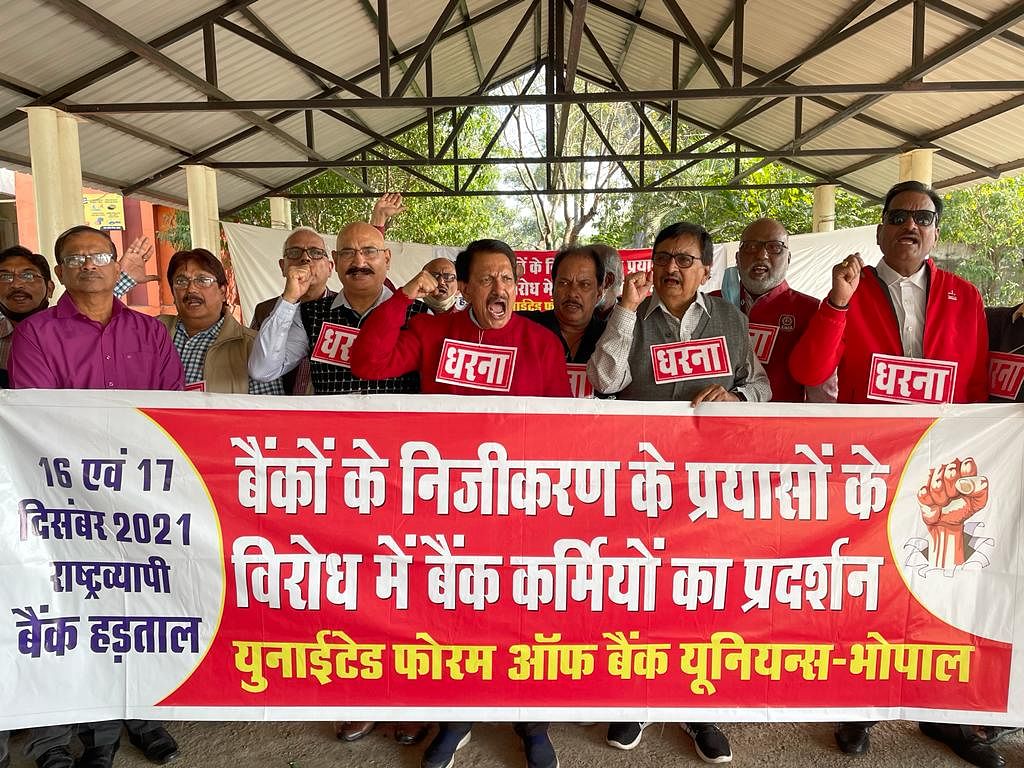