As the name suggests, this cat is found in deserts and can survive without water. The toes of the species have cushion like hair which help it balance the fluctuating desert temperatures.
PTI 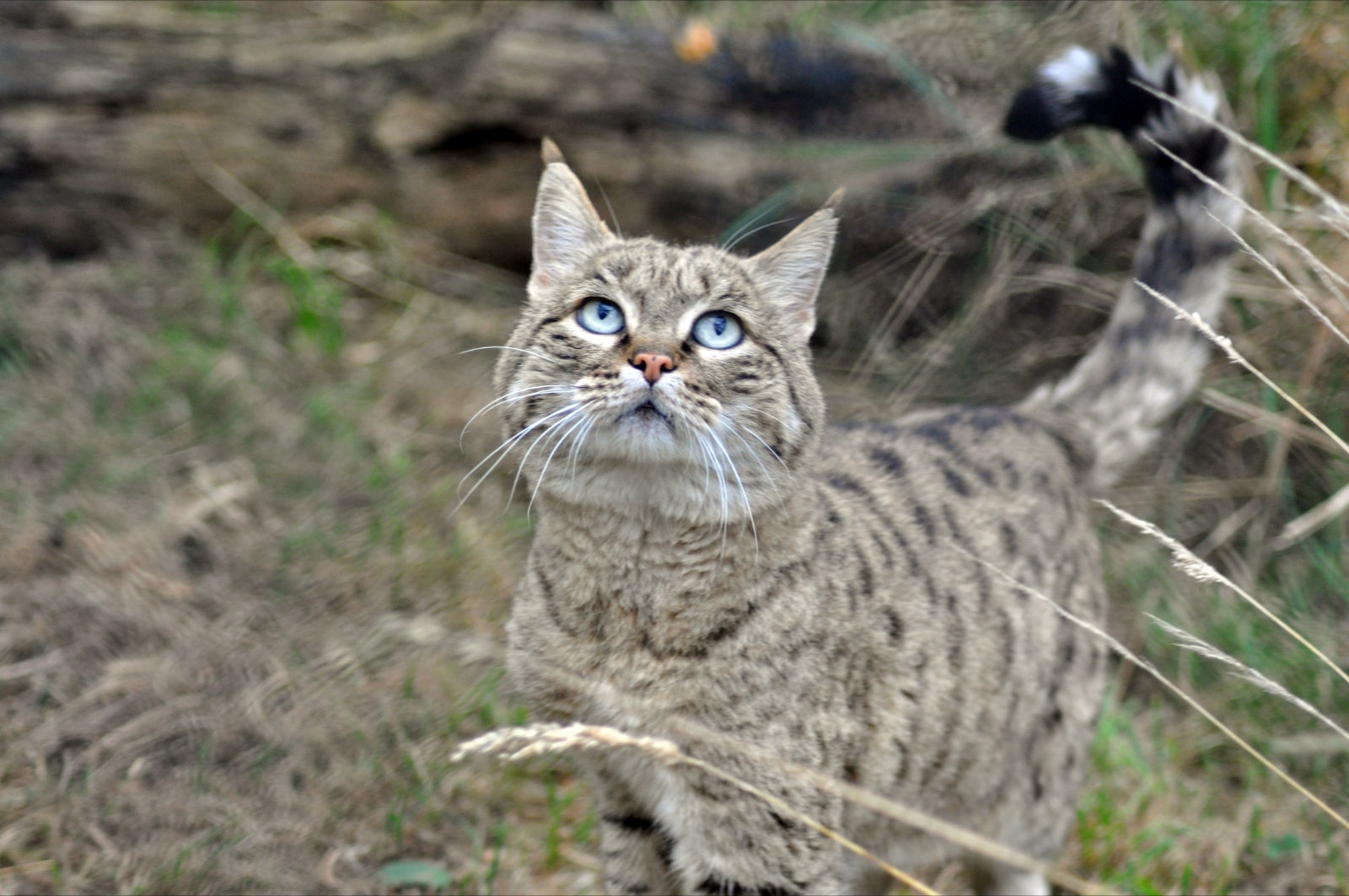 "A tourist has shared the pictures taken by him of an Indian Desert Cat in the reserve's Akola buffer zone of the reserve recently during the night safari," PTR's field director Uttam Kumar Sharma said on Saturday.

As the name suggests, this cat is found in deserts and can survive without water. The toes of the species have cushion like hair which help it balance the fluctuating desert temperatures, the official said.

He said the presence of this wild cat was not reported in the PTR's records earlier.

"The name of the Indian Desert Cat was mentioned in old documents of the PTR, but the photographic presence of this species was not recorded earlier," the official said.

He said earlier, the presence of a desert cat was recorded in the state's Nauradehi sanctuary.

"We are looking for documents to ascertain where its presence was recorded earlier in Madhya Pradesh," he said.

The official also said the presence of the desert cat in the PTR indicates that the number of species of various wild animals is increasing in the reserve due to security being heightened in its forest areas.

In August this year, a fishing cat, one of the endangered animals in India, was spotted in the PTR, state government officials earlier said.

This species of cat, which mostly eats fish as its food, is becoming extinct, they had said.

It was captured on a camera installed in the tiger reserve.