Madhukar Nath was speaking at a symposium on the role of education in character building and personality development.
Staff Reporter 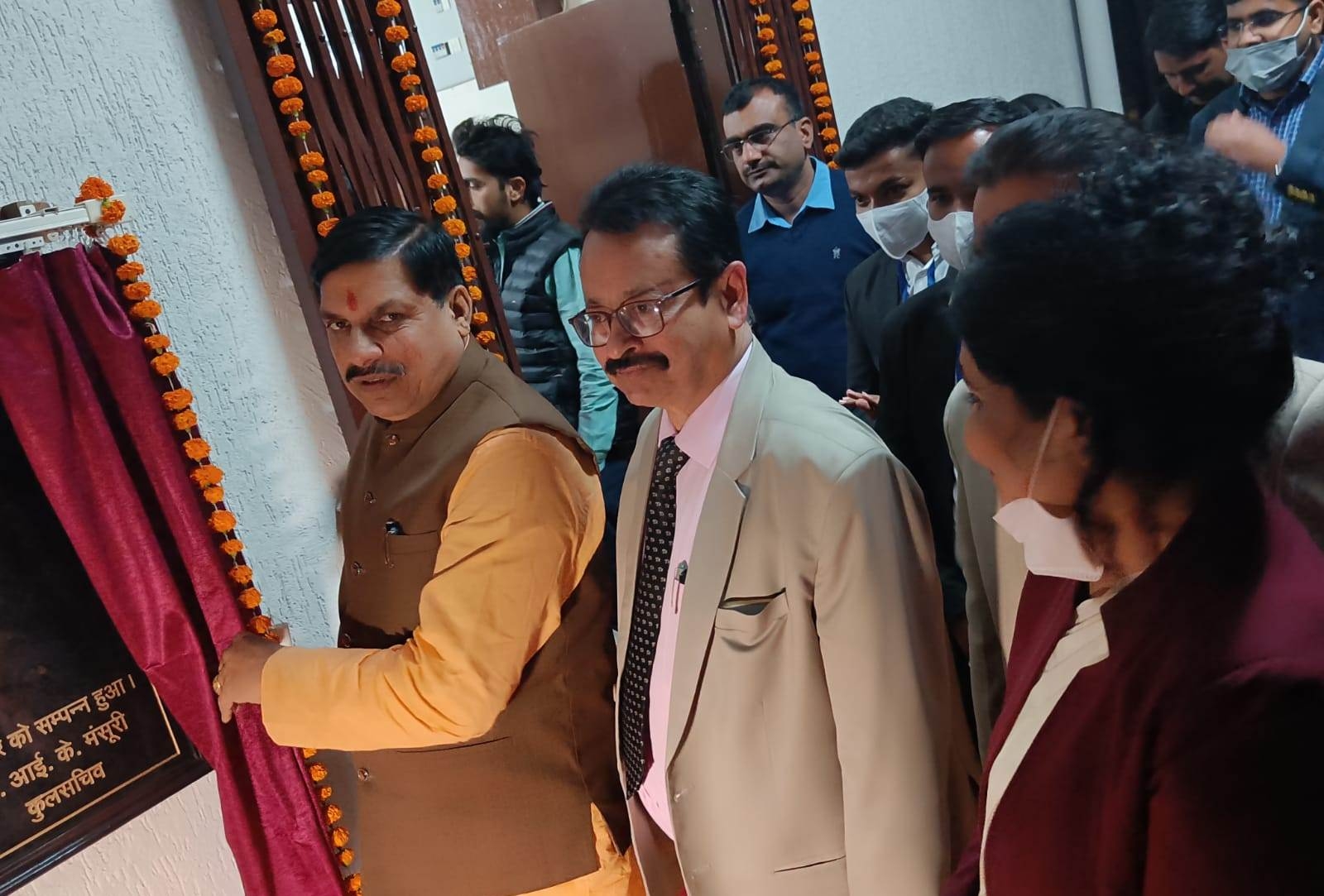 He was speaking at a symposium on the role of education in character building and personality development. Nath was chief guest of the event organised by Barkatullah University. Minister of Higher Education Mohan Yadav presided over the function.

Besides, a book on Yoga was released at the event. Yoga was also performed by the students of the Yoga Department. The vote of thanks was given Dr IK Mansoori, Registrar of the University.

Minister of Higher Education Mohan Yadav inaugurated a Moot Court in the Department of Legal Education on the occasion. The Court, which promotes the research of law students, has been prepared in record time by vice chancellor Prof RJ Rao.