Madhya Pradesh: Home guards should not be short of emergency services, said HM Narottam Mishra to the officials concerned

Home minister Narottam Mishra instituted a committee to redress the problems of the home guards. Taking cognizance into the matter, the minister lashed the home guard officials and raised questions on the quality of emergency services being provided to the home guard.
Staff Reporter 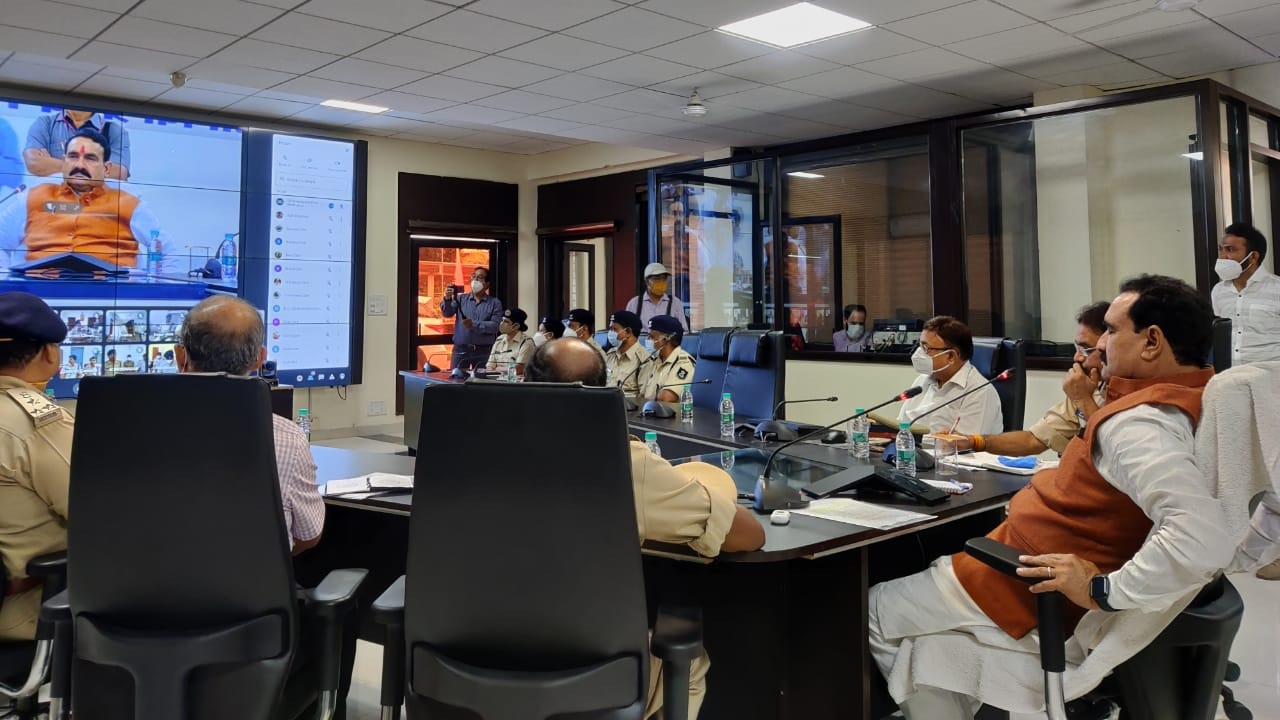 BHOPAL (Madhya Pradesh): Home minister Narottam Mishra instituted a committee to redress the problems of the home guards. Taking cognizance into the matter, the minister lashed the home guard officials and raised questions on the emergency services being provided to the home guard.

Commandant of Vidisha-Raisen Neelmani Ladiya shared her experience of the Ganjbasoda well-collapse incident. "The home guards jawans were left starving because they did not have that budget to provide them with food during the emergency services. They were the last to get the food packets," added she.

The district commandant of Datia now posted in Gwalior also raised the paucity of rescue boats. He stated that the home guards are not trained for deep diving and also need few more requirements to face such incidents.

Commandant from Indore Rajesh Jain raised the issue of the ‘call off and call on’ issue in which the home guards are asked to work for 10 months in a year.

While talking to the media the minister informed that a committee has been formed that will give its recommendations about the deputation services to the department such as mining, excise, industrial areas, and many more.

DG, Pawan Jain, while interacting with media said, "The state disaster response force (SDRF) is not having any of the training centers in the state. The SDRF is not having proficient motorboat drivers and also the number of boats required is not an insufficient number. The department is trying to redress the issues on priority." 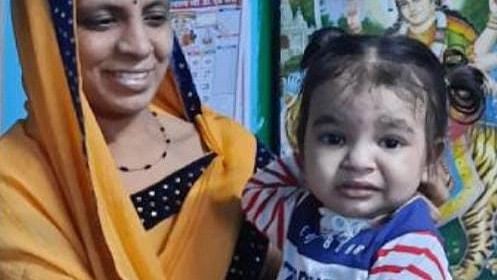