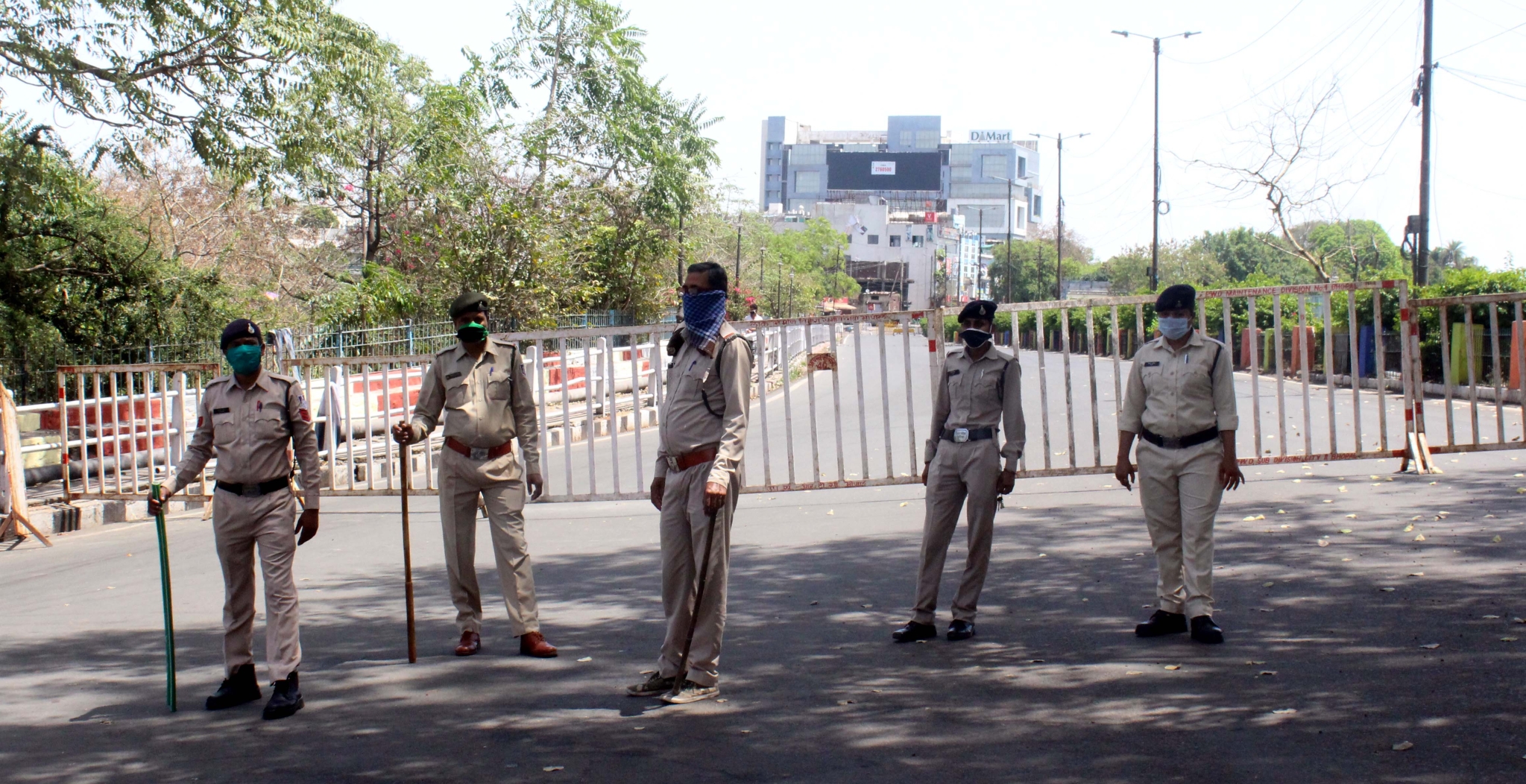 BHOPAL: The home department has returned the files related to promotions to police headquarters, raising question mark on future prospects of about 70,000 personnel. Though police personnel get increment in their salaries, they have not received promotion since 2016.

After formation of new BJP government, state home minister Dr Narottam Mishra held a meeting with PHQ officials. At the meeting, the officials raised issue of promotion for which minister gave assurance. 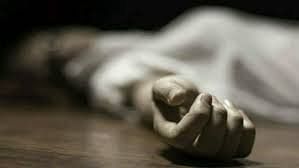 Indore: Lawyer who drank pesticide dies in hospital, accuses wife and her lover of his fatal step

It is being said that if promotions take place in police department, other departments too will demand it. Therefore, it is better not to take the decision in the matter.

As the files returned, the officials who are on the verge of retirement were unhappy. They include police personnel from constables to inspectors. Normally, constable is promoted as a head constable after serving for eight years. Similarly, after certain years of services, head constable becomes assistant sub inspector and the latter becomes an inspector.

The lack of promotion brings loss, as their salary is decided on the basis of grade pay and their grade pay is decided according to posts they hold. At PHQ, no one is ready to oppose the government decision. The police personnel are planning to file the petition in court to get promotions. 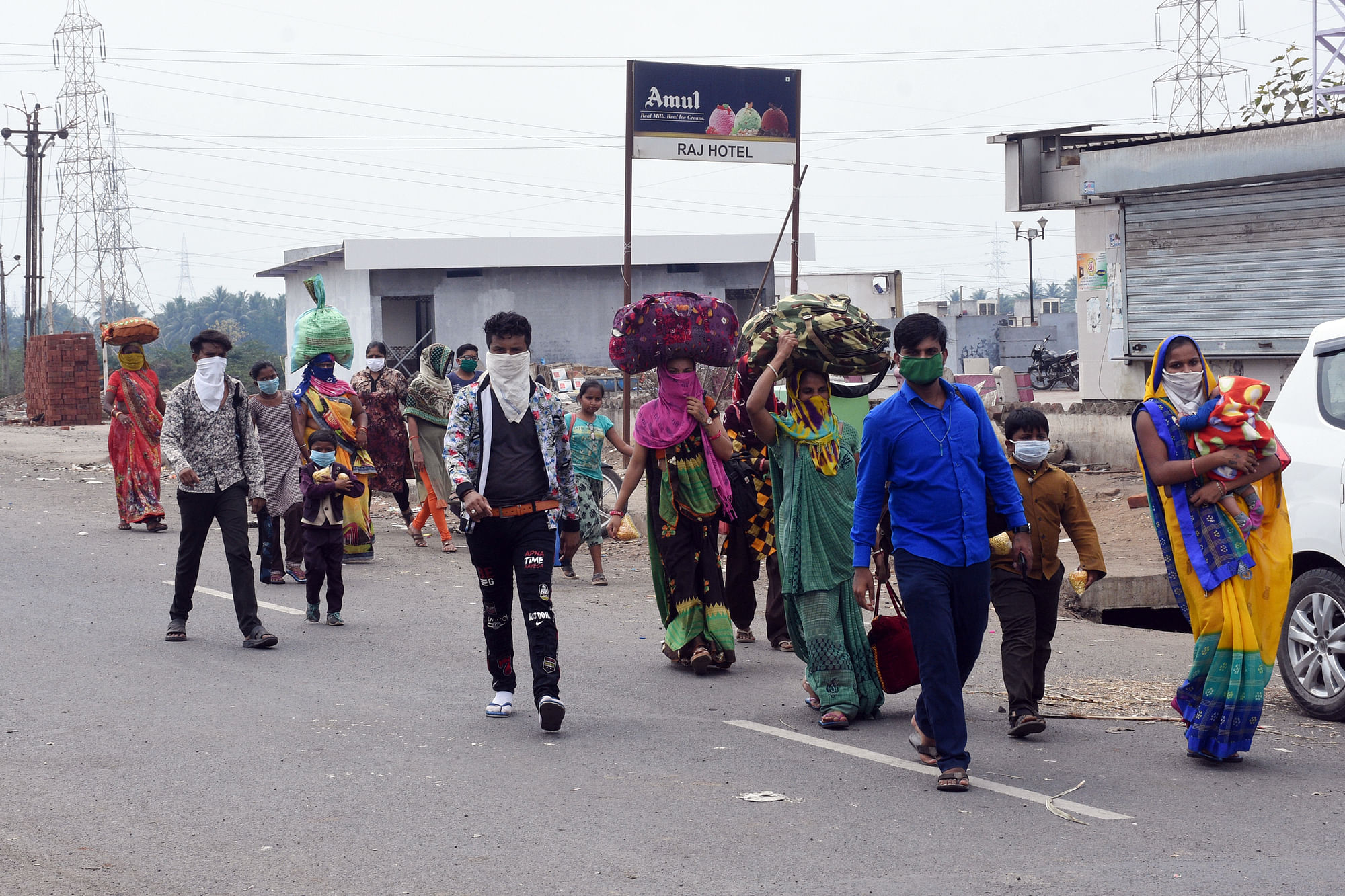 Madhya Pradesh: Government to form a commission to give jobs to returnee migrant workers