Madhya Pradesh: ‘Hindu Ekta Mahakumbh has nothing to do with elections’

He said the message of unity will be given to scattered Hindus through Hindu Ekta Mahakumbh.
Staff Reporter 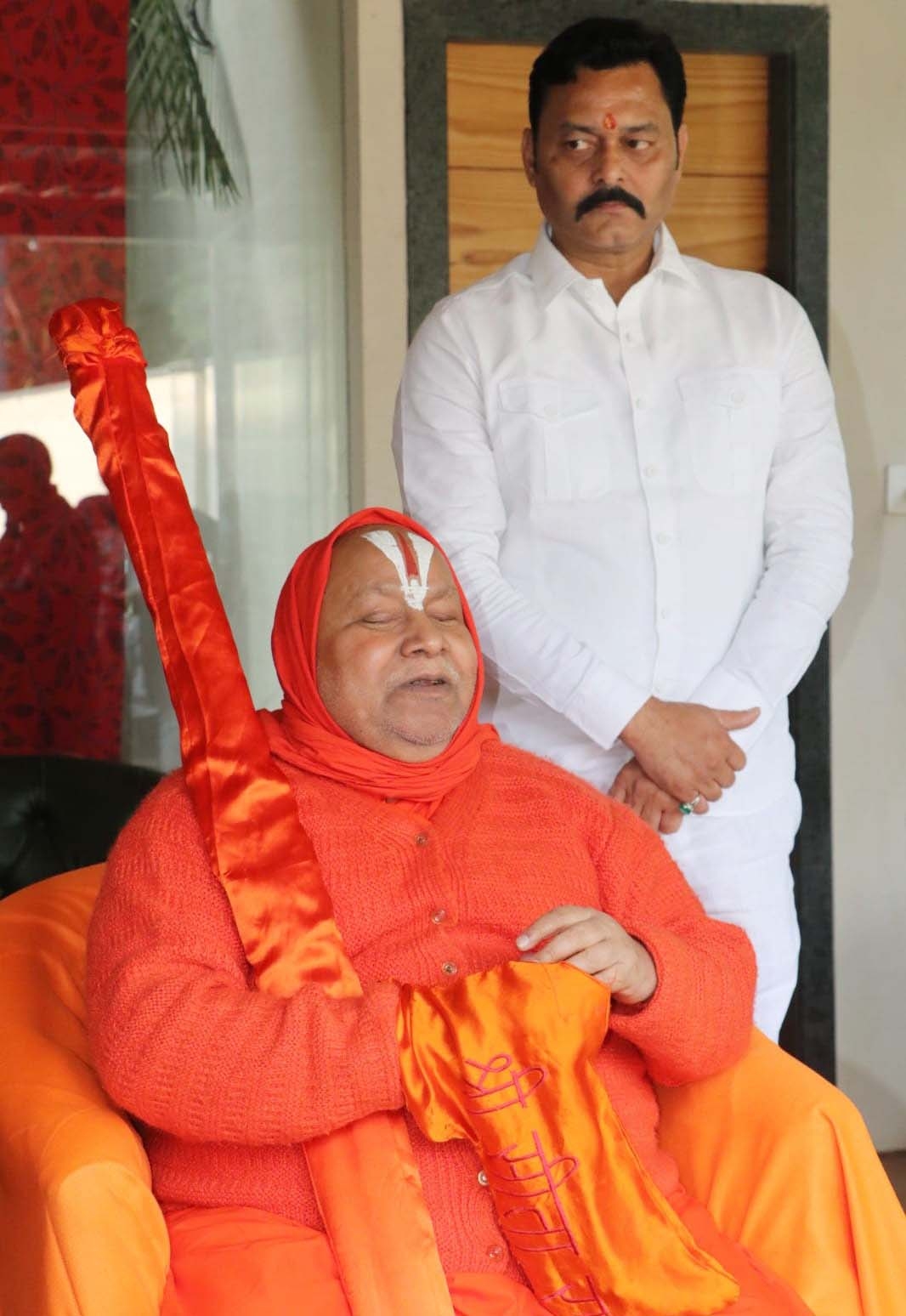 Bhopal (Madhya Pradesh): Jagatguru Swami Rambhadracharya said Hindu Ekta Mahakumbh, which will be held on December 15, has nothing to do with elections. He stated it while interacting with media at residence of BJP MLA Sanjay Pathak here on Saturday.

He further said, “If Hindus are not united in the country, then it will not take time for their existence to end. To solve most problems, it is necessary to have 80 per cent Hindus in the country.”

He said the message of unity will be given to scattered Hindus through Hindu Ekta Mahakumbh. They will be united by making small groups. There have been constant atrocities against Hindus, incest and adultery. “A Hindu never believes in violence. Now, the time has come that scattered Hindu organisations in the country and the world unite,” he added.

Swamy said at the time of independence, there were 75 per cent Hindus in India who belonged to different classes and sects. Today, their numbers have come down to 55 to 60 per cent.”