A half-burnt woman was found writhing in pain on a road under Rampur police station on November 29, 2017.

Morena (Madhya Pradesh): The first additional sessions judge Rakesh Kumar Goel of Sabalgarh has awarded double life imprisonment to four murderers and imposed a fine of Rs 5,000 on each of them.

A half-burnt woman was found writhing in pain on a road under Rampur police station on November 29, 2017.

On getting information, the police rushed to spot and sent her to a health centre. After giving her preliminary treatment at the health centre, the doctors referred her to the Morena district hospital.

On the grounds of the woman’s statement, the police found the burnt body of her husband in a forest near the road where the woman was found in half-burnt condition.

In her statement, the woman told the police that some goons had murdered her husband. They tried to kill her, too.

In the meantime, the woman had died. On the grounds of the clue provided by the woman, the police laid their hands on the criminals involved in the murders.

The woman Geeta who had been married to Munne Kushwaha had an affair with the main culprit in the murder.

Before her death, Geeta had lived with her paramour for two months leaving her husband.

Because of pressure from her family members, Geeta was not ready to return to her paramour.

Enraged by her refusal, the paramour of Geeta, along with three others, conspired to polish off both Geeta and her husband.

On November 29, 2017, when she was returning from Rampur along with her husband Munne, her paramour, with three other accused, kidnapped both of them and took them to a nearby forest.

They, then, strangulated Geeta and Munne and put their bodies in a ditch that they covered with dry leaves and set it on fire.

Geeta, somehow, got out of the ditch and reached the roadside. Although she was writhing in pain, she yelled for help. On hearing her yells, a few pedestrians reached the spot and informed the police about it.

When her paramour heard the cries of Geeta and her husband he sent money to the killers through a bank.

The accused were arrested on the grounds of the documents provided by the bank through which money was given to them.

The hearing continued for 34 months. 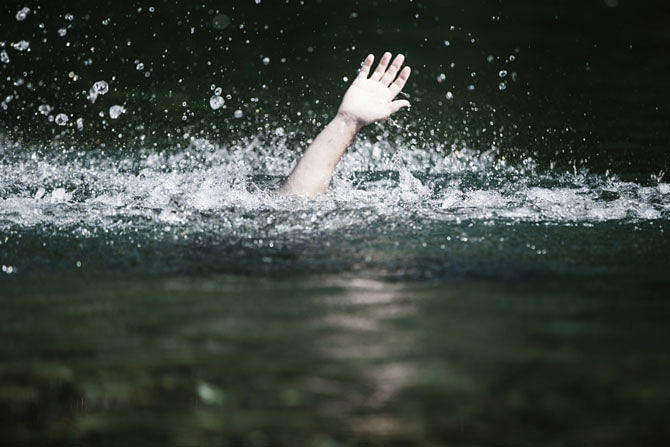