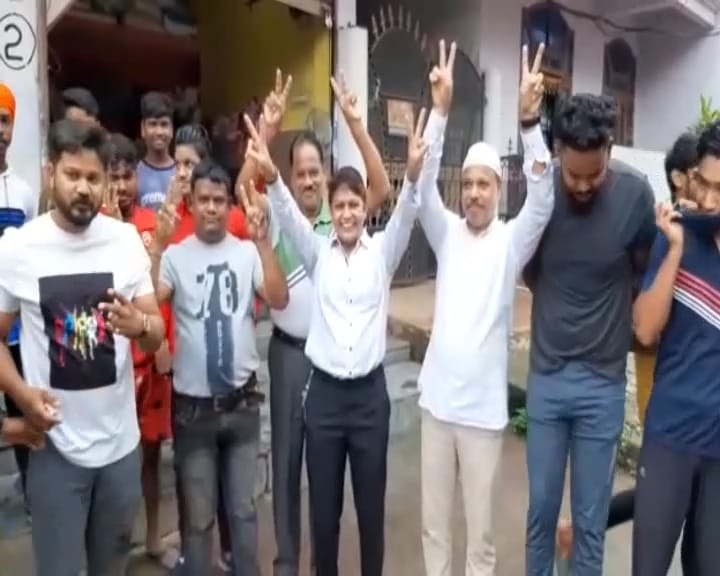 Jabalpur (Madhya Pradesh): Former captain of the Indian women’s hockey team and Arjuna awardee, Madhu Yadav, celebrated the entry of the women’s team entry into the semi-finals of the Tokyo Olympics on Monday.

She distributed sweets as well as enjoyed the moment along with junior hockey players and youths.

The Indian women's hockey team defeated the Australian team 1-0 in the quarter-finals. The performance of the team has forced everyone to cheer them up.

It is the first time since 1980 that the Indian women's hockey team has made a place to the semi-finals in the Olympics. 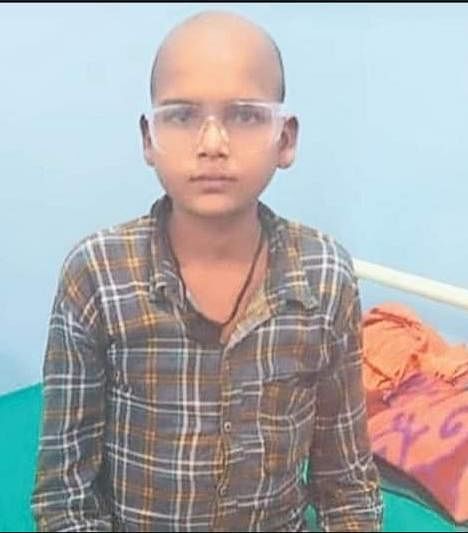