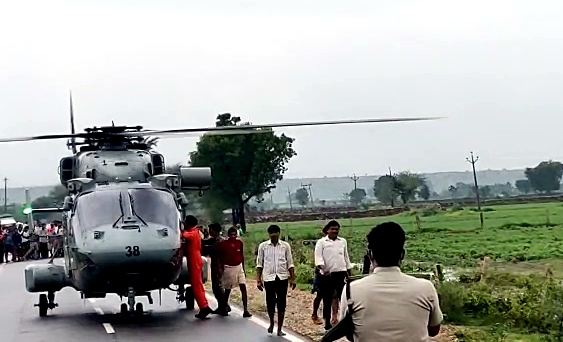 Bhopal (Madhya Pradesh): One column of the Army has been mobilised each for Gwalior, Datia, Shivpuri and Sheopur districts which affected by floods.

"Today I had a detailed discussion with Defence Minister Rajanath Singh over the phone and informed him regarding the flood situation and rescue work in Madhya Pradesh. I thanked him for sending National Disaster Response Force (NDRF) and Indian Air Force (IAF) team immediately, as well as requested to send the Indian Army," Chouhan tweeted.

Earlier in the day, the Chief Minister had said that 1171 villages of the Gwalior-Chambal region are affected due to heavy rains and floods.

Chouhan is continuously monitoring the flood-affected areas. Information about the rescue operation and instructions are being given to secure people, send them to relief camps, arrange food, clothes etc. 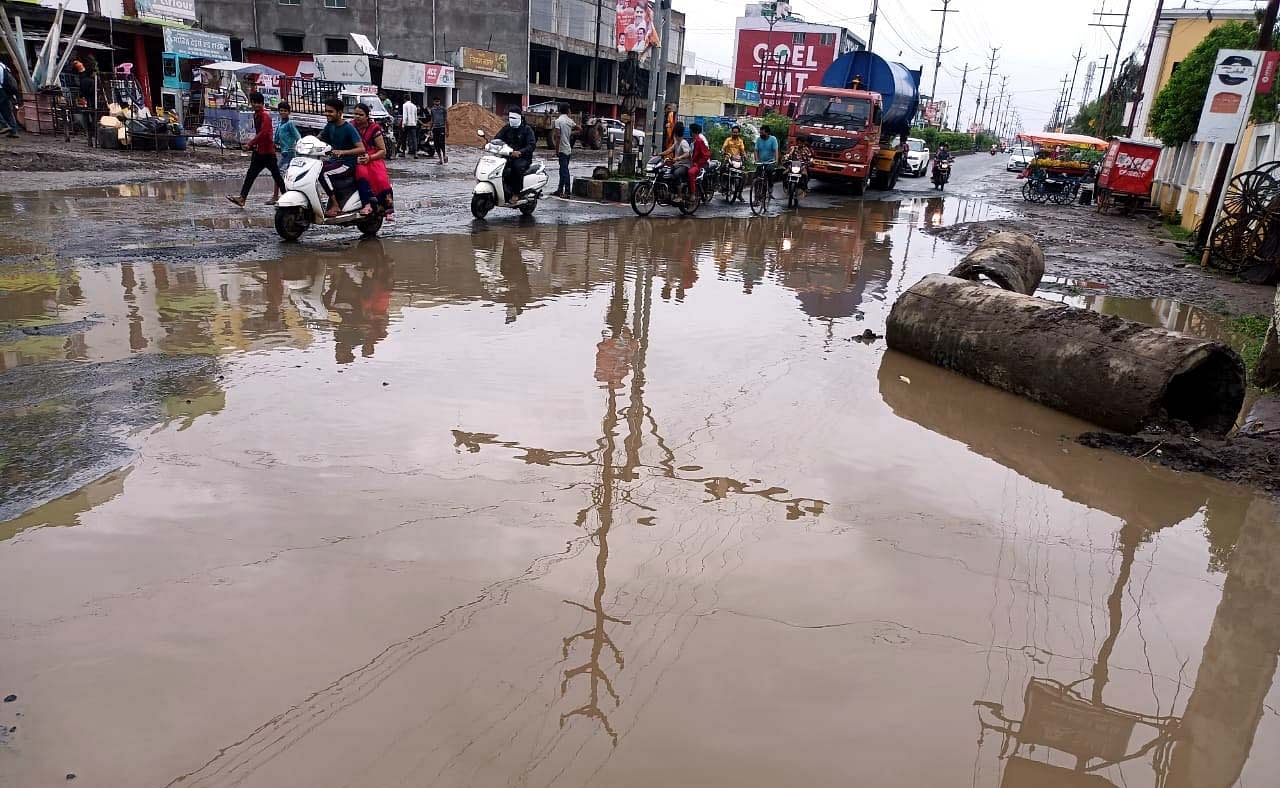