The damage is worth Rs 750 crore, say officials of irrigation department.

Morena(Madhya Pradesh): The flood that has hit the Gwalior-Chambal region in the Kharif season is set to impact the Rabi crop, as the deluge has damaged the Chambal canal spreading over 15,000km between Rajasthan and Madhya Pradesh, say officials of the irrigation department.

The damage is worth Rs 750 crore, they said.

The farmers in the area begin to draw water from the canal from October every year for Rabi crop.

As the walls of the canal have been damaged, the chances of getting water have become dim, and, as a result, nearly 300,000 ha may go dry.

The irrigation department is making all efforts to repair the canal, but they may not succeed because the time is short.

Former legislator of Sumawali Gajraj Singh Sikarwar said that the succeeding governments of Madhya Pradesh built the Chambal canal to end the dacoit problems and to help farmers to become prosperous in the Chambal region.

It was built from Kota barrage in Rajasthan to Bhind in Madhya Pradesh in 1962.

In Rajasthan, the canal covers 125km and, in Chambal, Bhind, Morena and Sheopur districts, it covers 400km.

The main canal covers 300km from Kota Barrage to Sabalgarh and divides into Ambah branch canal and Morena branch canal.

In this way, passing through Sheopur, Bhind and Morena districts, the canal covers around 15,000km.

During the Rabi season, the farmers draw water from the canal for growing wheat, gram, mustards and various pulses.

The walls of the canal have been damaged in more than 300 places.

Several villages in Ater, Gormi and Mehgaon in Bhind district, and those in Jaura, Morena and, Ambah and Porsa may not get water in the Rabi season.

The farmers are worried because of the Rabi crop is the main source of their income.

The people’s representatives of the area appealed to the government to repair the damaged areas of the canal.

On the other hand, the officials of the irrigation department told Free Press that it would take two months to get the work done.

Executive engineer of the irrigation department HS Sharma has said that he got the area surveyed.

Sharma further said that efforts would be made to complete the repairing work by the last week of October to maintain the supply of water to Sheopur, Morena and Bhind.

According to Sharma, his department is working on war footing to repair the canal and the engineer-in-chief also visited the site and started the process for floating tenders for the repairing work.

The work will begin in the first week of the next month, he said, adding that, the cost of repairing the canal will be of Rs 750 crore. 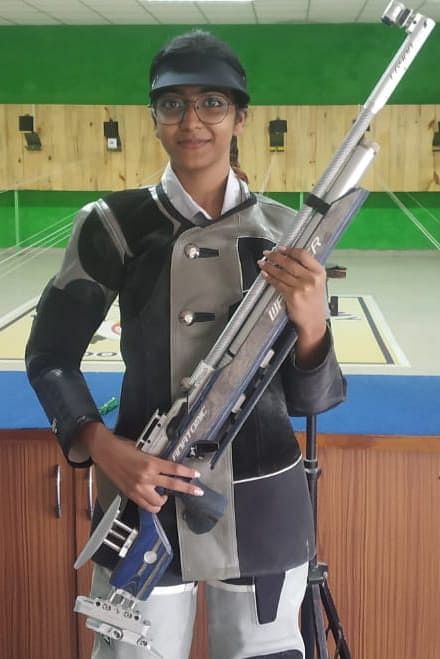