Bhopal/Panna: Human corpses were found floating in a river in Nandanpur village of Panna district on Tuesday. As the incident came a day after similar incident in Buxar of Bihar, it created panic among villagers. They suspected that these corpses were of Covid patients.

Nandanpur, under Dharampur police station, is around 80-km from Panna. According to villagers, bodies were spotted six days back floating in Kunj river which flows through the village and meets Ken. Villagers claimed that they tried to contact local administration and inform them about these bodies but no one listened to them.

A villager said that the river was the only source of water for 90% of villagers. “We have only one hand pump in our village. For the last six days, villagers and cattle have relied on the hand pump to meet water needs as river water had been contaminated due to corpses,” the villagers told a section of media.

Cops said that bodies were yet to be identified. However, preliminary investigation indicates that duo were residents of Bihar Sarvariya village, around 12 km from Nandanpur village.

“Preliminary investigations suggest that the duo were suffering from cancer and died. As per local rituals, if a person dies of illness, his body is released in river. The ritual is called Jalsamadhi,” said a police official posted at Dharampur police station.

Contacted, Panna SP Dharmraj Meena said, “Identity of the villagers is being ascertained. We have also started investigation to ascertain the cause of death.” 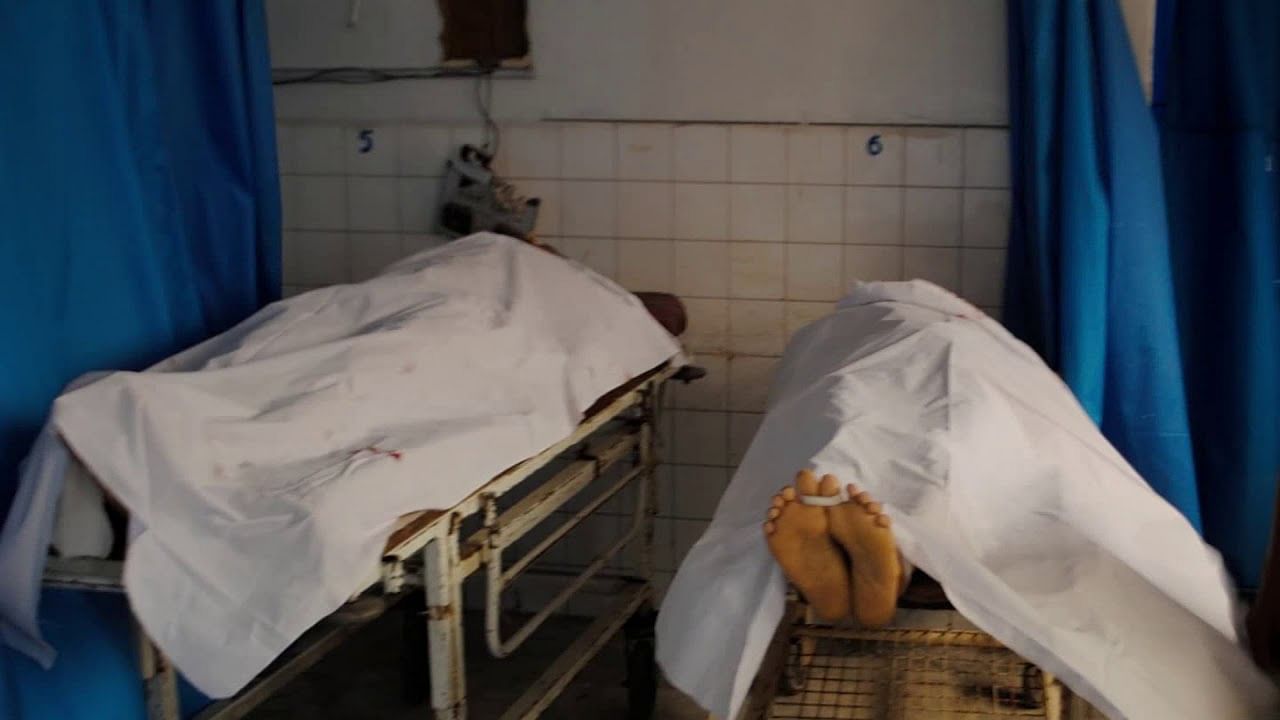