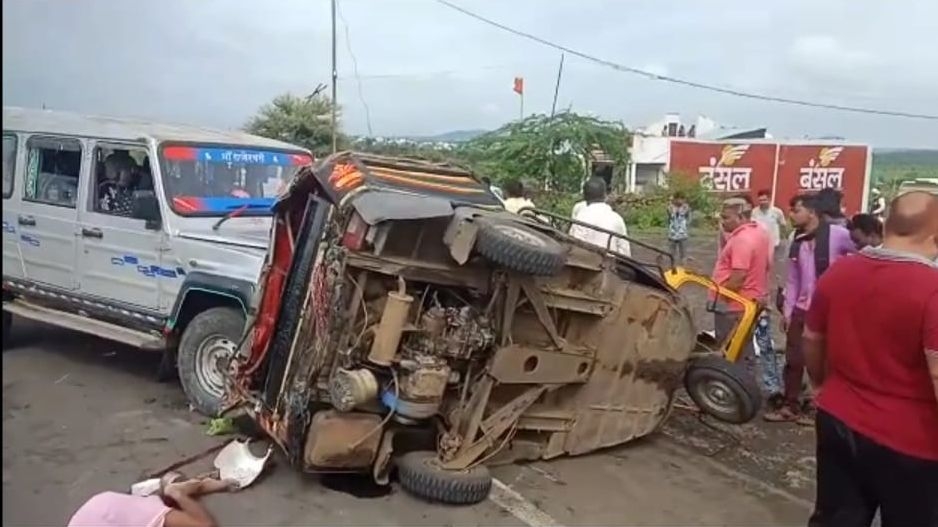 Rajgarh (Madhya Pradesh): Five persons were killed and two sustained injuries after the auto-rickshaw in which they were travelling was hit by a Toofan taxi in Rajgarh on Thursday.

The incident took place on Beora road, around 3KM from Rajgarh town.

According to information, seven persons were travelling in the auto-rickshaw. They were going to Rajgarh.

The vehicle collided head on with a Toofan taxi which was coming from the opposite direction.

The police said that five persons died on the spot, while two sustained serious injuries. The condition of one of the injured is critical and he has been referred to Bhopal. 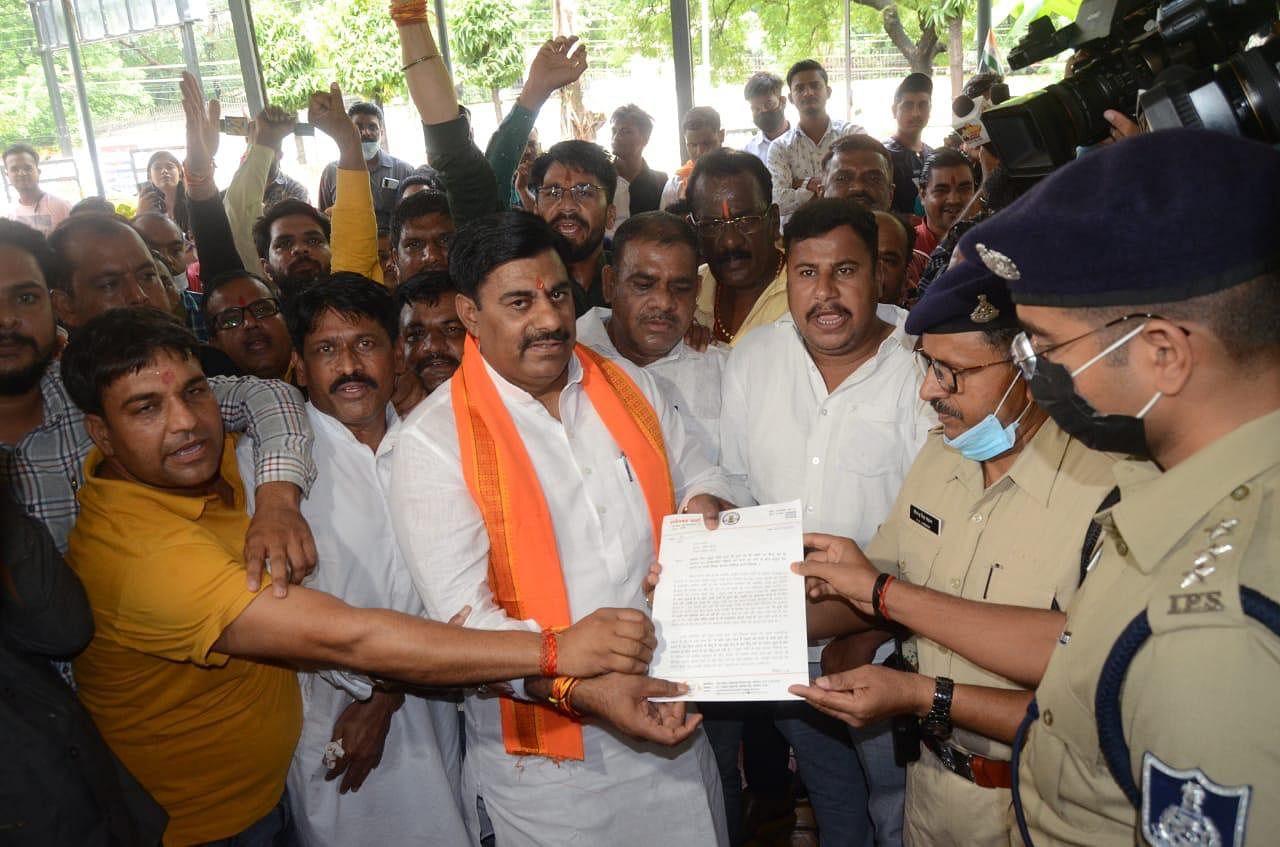