Collectors to dispose of request within 15 days, appeals to commissioners, Principal Secretary, Tourism

Bhopal (Madhya Pradesh): The state government has brought the grant of permission for shooting of films in the state under the Public Services Guarantee (PSG) Act, becoming the first state in the country to do so.

The district collectors have been authorised to issue permissions. The collectors will have to dispose of the application within a period of 15 working days. The divisional commissioners will be First Appellate Officer, who will have to dispose of the appeal within 15 working days. Principal Secretary, Tourism will be the Second Appellate Officer.

The notification naming the authorised and the appellate officers was issued on September 7 by the Public Services Management Department of the government.

Principal Secretary, Tourism and Culture Sheo Sekhar Shukla said that Madhya Pradesh is becoming a favourite destination for filmmakers due to its natural beauty. Due to the decision now filmmakers will be able to get permission to shoot the film within a time limit and with ease, Shukla added. 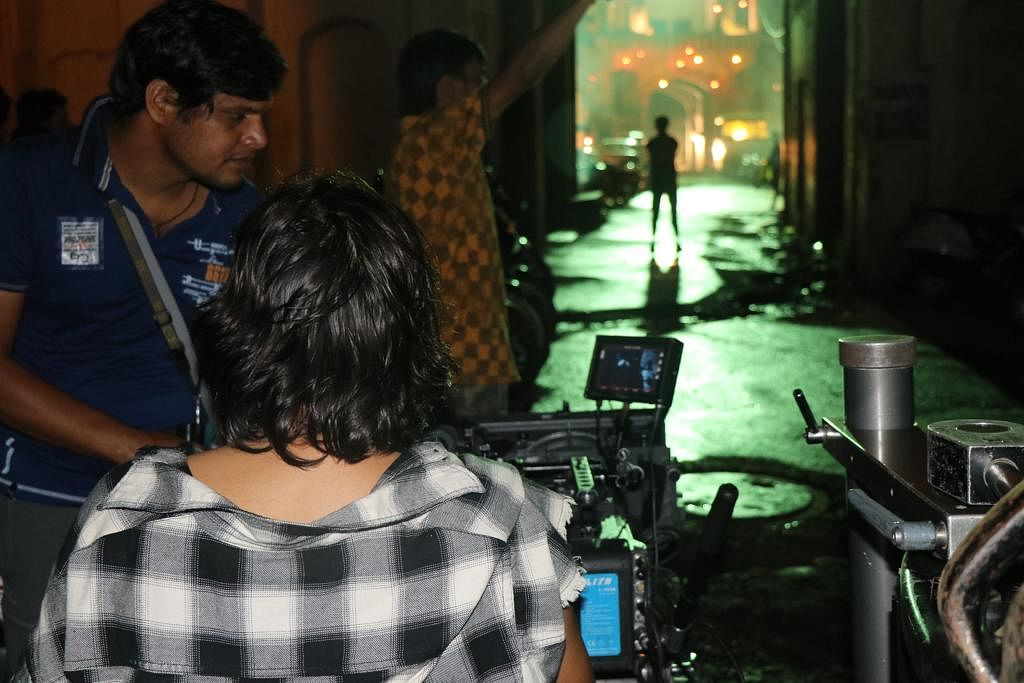 Deputy manager, MP Film and Adventure Tourism Board, Umakant Chaudhary, told the Free Press that Madhya Pradesh was the first state in the country to bring the grant of permission for shooting under the PSG Act. “Madhya Pradesh is already the favourite destination of the producers of films, TV serials and web series. We have even been awarded as the ‘Most Film-Friendly State’ in the country. This decision will draw even more film crews to the state,” Chaudhary said.

He said if filmmakers are made to run from one office to another or wait for weeks or months for getting permissions to shoot, they will stop coming to the state and move to locations in the other states. “It is necessary to make the procedures and formalities hassle-free,” he said.

Syed Zaid Ali of Zel Z Entertainment said that this was a very welcome move. “It shows that the government is serious about promoting film tourism in the state,” he said. Zaid, whose company specialises in making logistical arrangements for shooting in the state, said that all the state governments are taking different steps to attract filmmakers. “All governments know that shooting generates employment and gives free publicity to tourist spots,” he said.

Zaid said that when any filmmaker steps out of Mumbai for outdoor shooting, s/he has the option of going to any part of the country. “If s/he knows that the authorities take ages to issue even a formal permission, why will he choose that state,” he said. 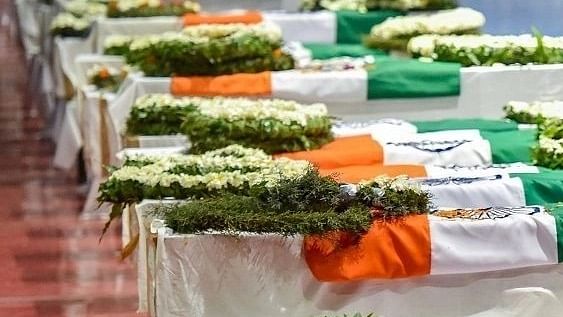