Madhya Pradesh: Even doctors were hesitant to take the jab: CMHO

Biggest challenge was to quell myths among masses when BJP MLA said I checked it on self, doesn’t make you impotence
Staff Reporter 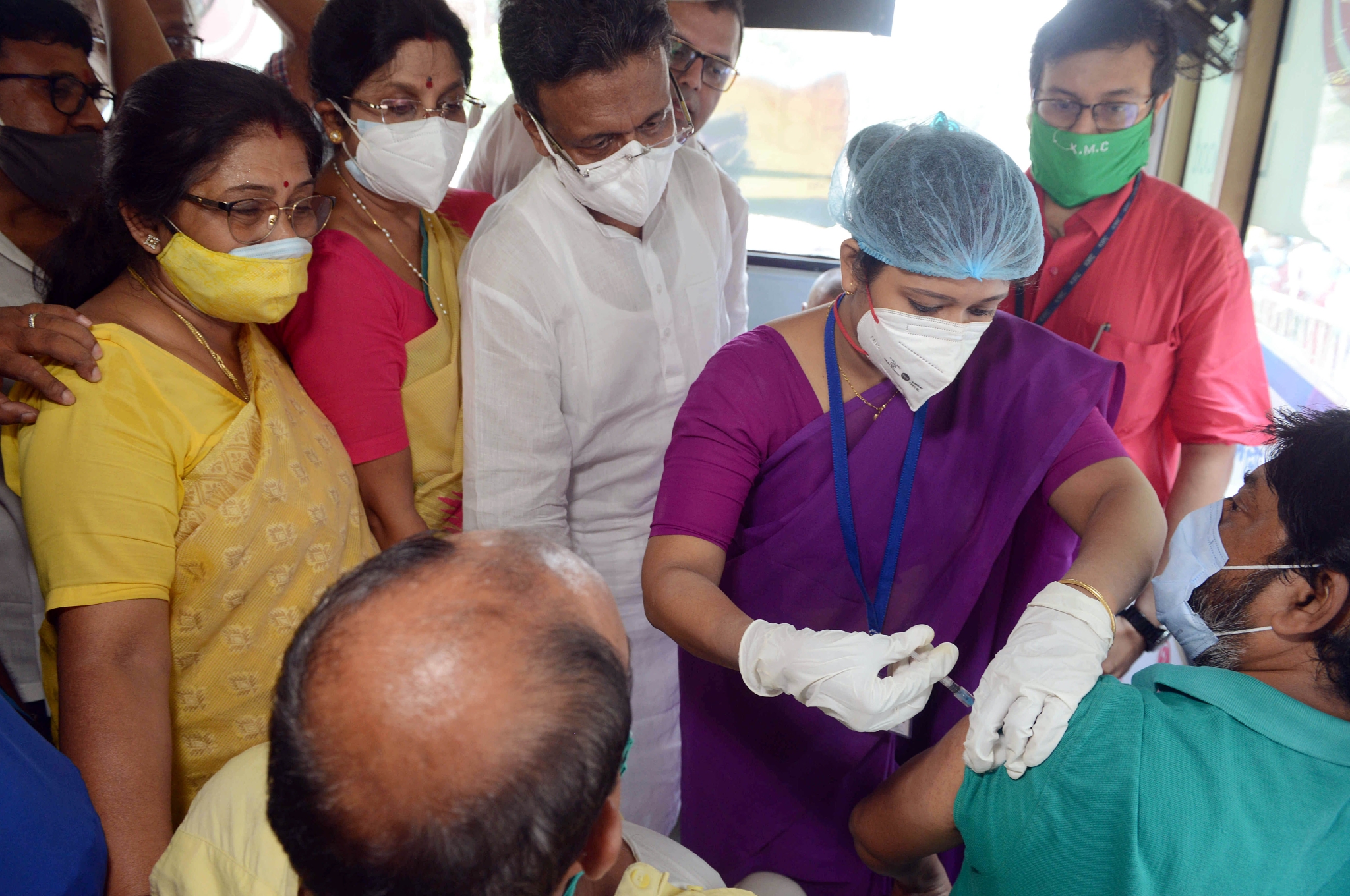 “To be honest, even doctors were hesitant to take the jab. Then, there were myths on effectiveness of vaccines. Some believed Covishield was more effective than Covaxin,” said chief medical and health officer (CMHO) Prabhakar Tiwari.

In fact, doctors submitted a written application to senior authorities to vaccinate them with Covishield vaccine and not Covaxin. The bureaucrats’ views were more or less the same.

Covishield was supplied at the vaccination centres where bureaucrats were taking jabs while policemen of lower ranks were given Covaxin in the state capital. There were people who waited for foreign vaccines Sputnik and Moderna to arrive in the country.

Situation, however, changed after the second wave hit people in April. All perceptions related to vaccines were broken as hospitals were overwhelmed with patients and cremation grounds fell short of space.

Those who were hesitant rushed to get inoculated to the extent that it was difficult to book slots for vaccination and there was long waiting list for it.

Besides efficacy of vaccines, a rumour that did rounds was that it made men impotent. “This rumour was main obstacle in rural areas. Lots of efforts were made to dispel this fear,” said Bhupendra Singh, a social worker.

An example of this was BJP MLA Sanjay Pathak who during his address on Independence Day said from the stage that he also became tense when some people told him about becoming impotence after jab. “I checked it after 3-4 months but nothing like that happened,” said Pathak.

"Get vaccinated immediately if you want to protect nation, village, city and your families. Don't be misled as some idiots are saying that vaccination may make you impotent,” Pathak had said. Vaccination: The journey so far, from hi-tech rooms to road side camps