The conniving bus conductor, in a bid to convince her, asked the victim to stay the whole night in the bus following which she would get another bus going directly to Lalitpur

Shivpuri (Madhya Pradesh): In a shocking incident, a drunk bus conductor took a female passenger to Shivpuri instead of Lalitpur where he raped her. After the matter was reported to police by the victim, Shivpuri police registered an FIR against the accused and arrested him.

In her statement to the police, the victim informed that she belonged to Pichore and had left alone on Tueasday night from Pichore to go to Lalitpur. Upon reaching Chanderi, the victim enquired someone who suggested her to board the fateful bus to Lalitpur.

After boarding the bus, she observed it going out of the city limits. When she asked the conductor where the bus is going, the conductor replied Shivpuri, convincing her that more passengers would board the bus which would then go to Lalitpur. When the bus reached Shivpuri bus stand, all passengers alighted from bus. The conniving bus conductor, in a bid to convince her, asked the victim to stay the whole night in the bus following which she would get another bus going directly to Lalitpur.

By the time she took a decision, the bus sped off to a petrol pump closer to which there was a road where it got parked. The conductor who was in an inebriated state latched on to the opportunity forced himself upon the woman and raped her.

Later, the hapless victim spotted a chance to run away from his clutches of the conductor to reach a police station where she narrated the entire ordeal to the cops.

The police station in charge, Amit Bhadoriya, said FIR was registered on the statement of the victim and the accused confessed to the crime in an inebriated state. 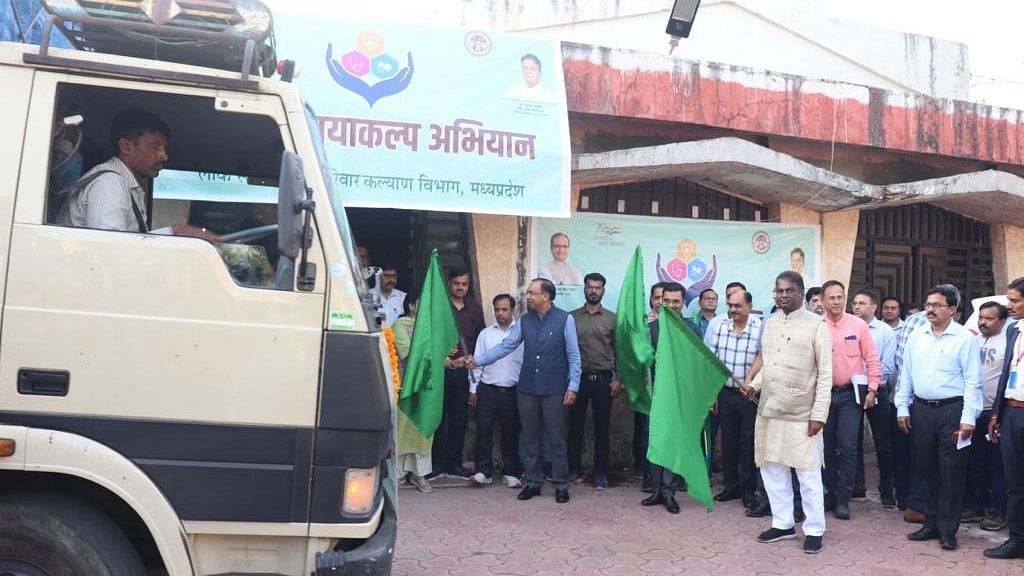