The police said that the patient had recovered from corona in May.
Staff Reporter 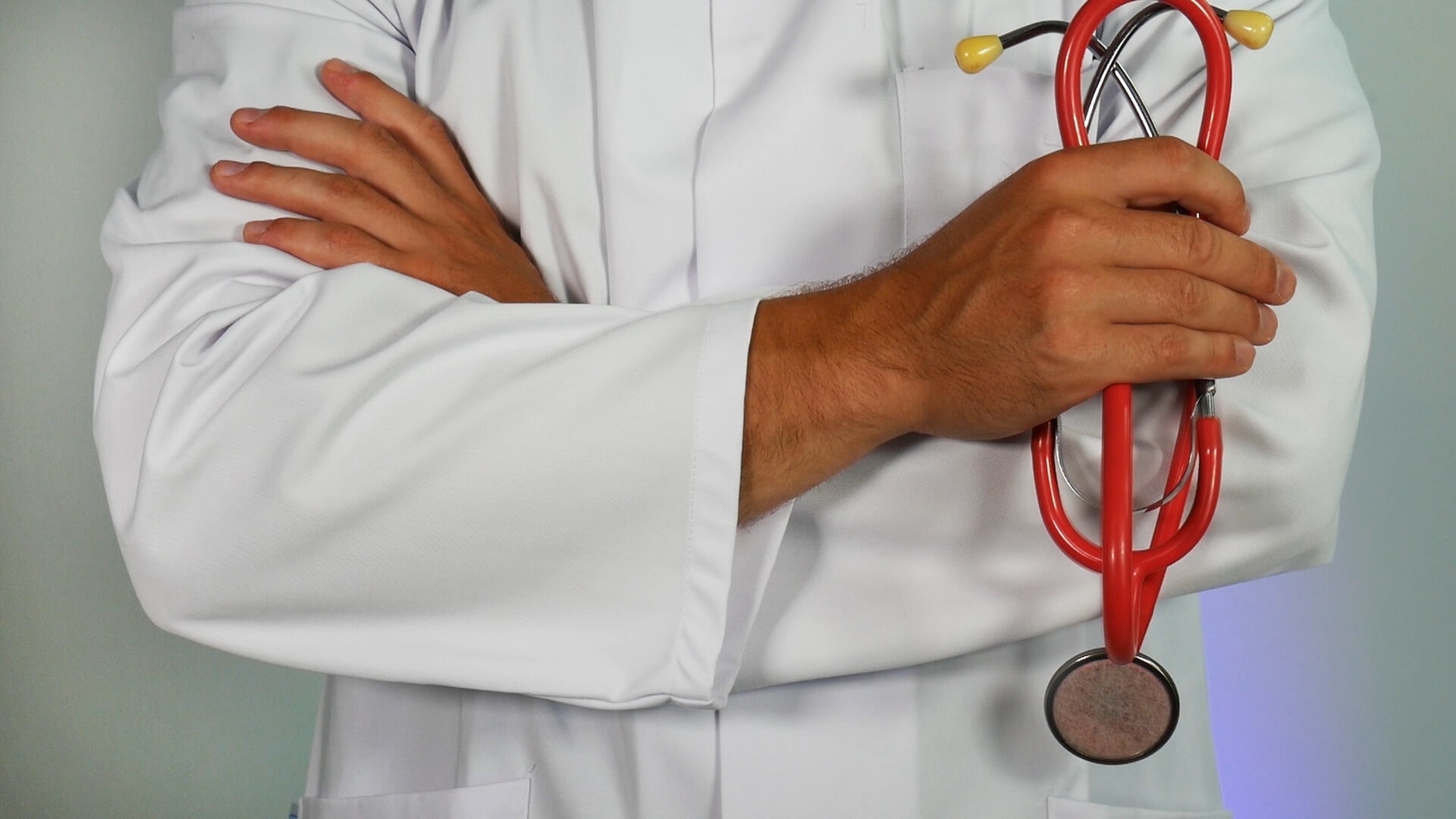 Bhopal (Madhya Pradesh): A doctor was booked for alleged sexual harassment of a 22-year-old corona patient by Kohefiza police on Wednesday. City Superintendent of Police (CSP) Nagendra Pateria said that the accused was yet to be arrested.

The police said that the patient had recovered from corona in May. She, however, developed corona-like again and went to Mayo Hospital on August 1. The police claimed that the victim was harassed by hospital director AK Jaiswal in a cabin in the name of check-up and treatment.

The victim had told the police that the accused used obscene words in the cabin and also indulged in ‘bad touch’. She claimed that the doctor warned her against informing anyone and threatened her of dire consequences.

SI Alka Ketkar said that after recovering from corona, the victim had suffered breathing issues and went to the hospital on August 1, where she was directed to meet Dr Jaiswal. Ketkar said that the girl alleged that once inside the cabin, the doctor indulged in loose talks and indulged in bad touch. When the victim screamed, hospital staff rushed to the cabin and threatened her. Madhya Pradesh: Singrauli to be developed as eco-tourism hotspot