The artists say that instead of the digital copies, the government could have engaged them to make original paintings.
Smita

Bhopal (Madhya Pradesh): Tribal artists in the state capital feel insulted that digital copies of tribal paintings have been used to decorate Jamboree Maidan and the Habibganj Railway for Prime Minister Narendra Modi’s programmes on Monday.

The artists say that instead of the digital copies, the government could have engaged them to make original paintings. 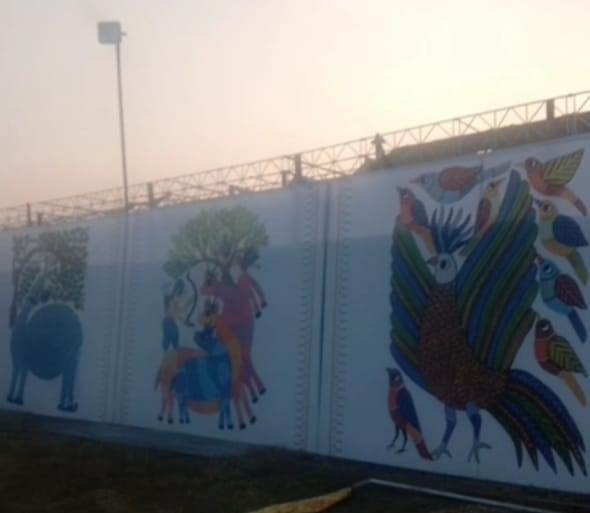 Modi will be addressing a mega convention of tribals from all over the state at the Jamboree Maidan. The venue has been decorated with over 100 tribal paintings. However, all of them are digital images printed on flex. Out of the six paintings displayed at the entrance of the newly constructed building of the Habibganj Railway Station, four big paintings are printed on flex and just two smaller ones are on canvas.

The tribal artistes are also sore that even the names of the painters have not been mentioned on the flex printouts. “There are more than 150 tribal painters in Bhopal alone. A majority of them have been badly hit by the Covid-19 pandemic. Couldn’t the government have asked them to make paintings?” asks Gond artist Anand Shyam.

According to him, even if digital copies of the paintings have been used, the artists should have been given royalty.

A group of artists had approached the Railway officials about a week back, offering to make paintings at the Habibganj Railway Station. But the proposal was rejected. “We will put up replicas of paintings printed on flexes,” the officials told them. Artists say that using digital replicas of paintings without giving credit to the artists and without paying a penny to them was highly objectionable.

Another Gond artist, Padma Shri Bhajju Shyam, says that in 2018, he had suggested that Habibganj station should be decorated with tribal paintings to showcase the state’s Adivasi heritage but to no avail.

Bhajju says that when the Habibganj station was being renamed after Gondwana queen Kamlapati, it should have tribal paintings. “Maybe the authorities have chosen flex instead of original paintings as they are in a hurry,” he says.

Similarly, Bhil artist Padma Shri Bhuri Bai says that when crores are being spent on organising the carnival, tribal artistes should have been given work. “The government should have engaged tribal artists to make the paintings. That would have given them some financial support in these difficult times,” she says. 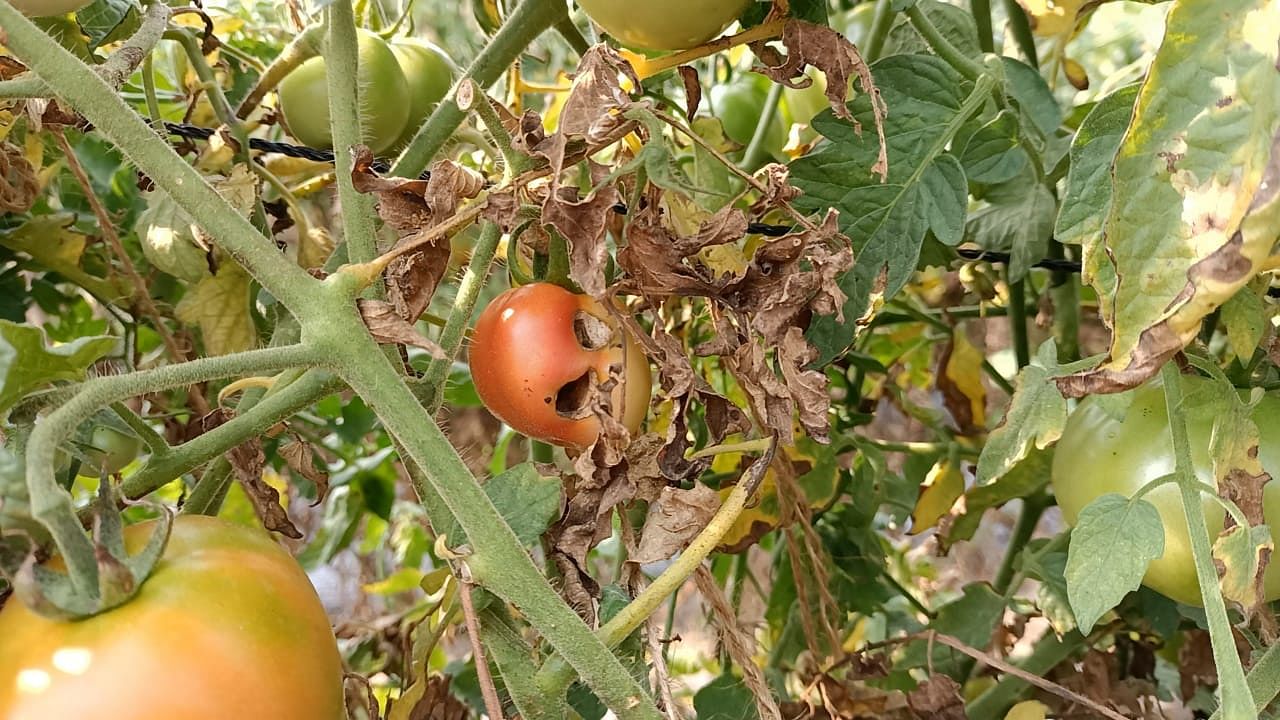