Madhya Pradesh: Deaths due to drowning continue unabated as agencies pay no heed

Ten people drowned in the state in Bhind and Satna during immersion of Ganesh idols on Sunday.
Staff Reporter 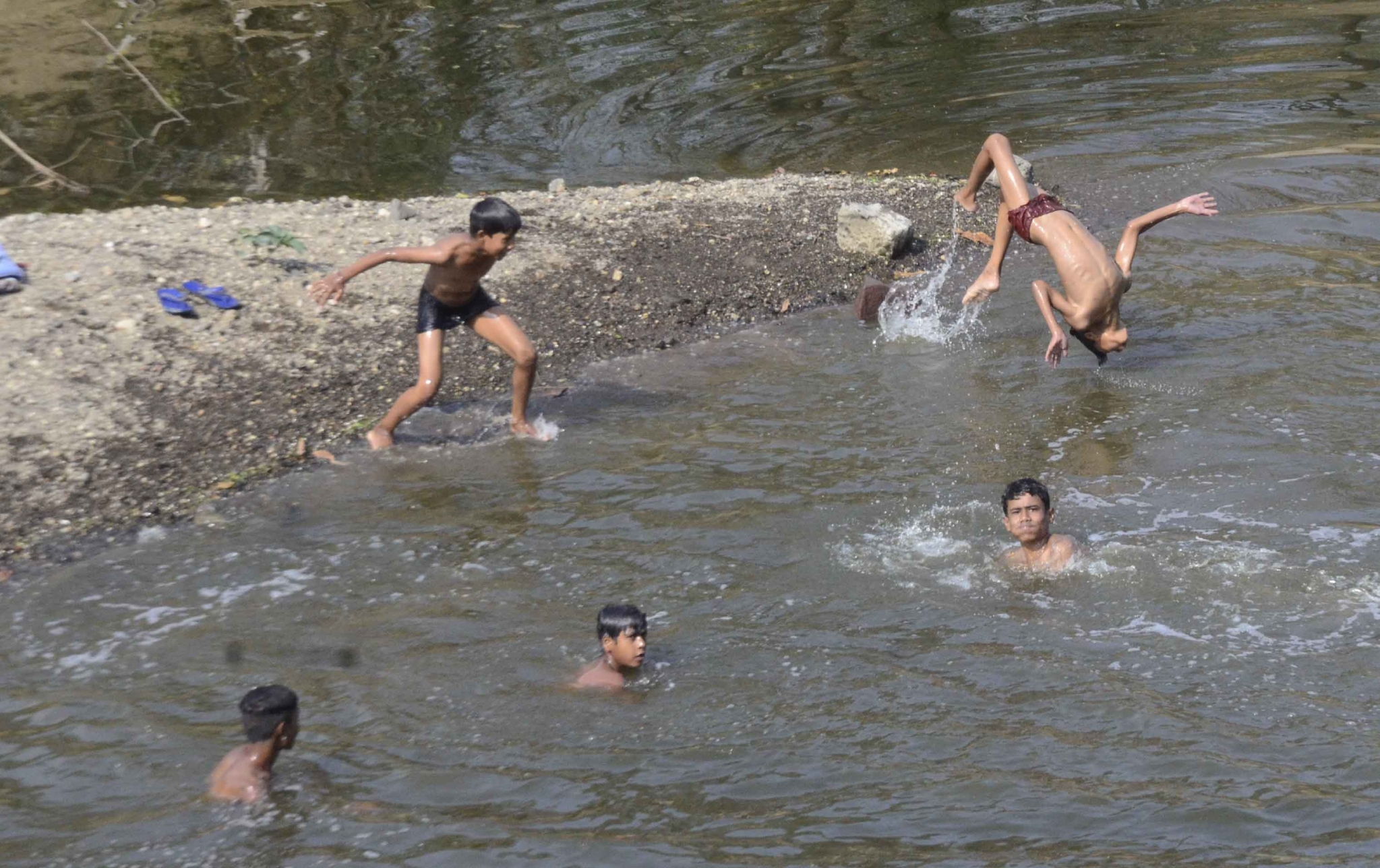 BHOPAL: Deaths due to drowning in water bodies continues unabated in the state. Even after instructions from state government, fencing of water bodies has not been done.

Ten people drowned in the state in Bhind and Satna during immersion of Ganesh idols on Sunday. Four drowned in Bhind while three drowned in Satna. In Bhind district, four boys in the age group of 11 to 14 years drowned in the Vankhandeshwar pond. The incident occurred after the boys went to pond for immersing idols of Lord Ganesh.

Water bodies have emerged as major threat to lives of people as a result of drowning in various lakes and dams in Madhya Pradesh. Taking cognisance of the mishaps in the water bodies, former minister for commerce and industries late Babulal Gaur had asked water resources department to ensure security arrangements around water bodies to prevent drowning.

Every year, several people drown in and around state capital. Mostly people who visit dams like Kalia Sot, Halali, Dahod, Kerwa and Upper Lake/Lower Lake to escape scorching heat misjudge the depth of water and drown. 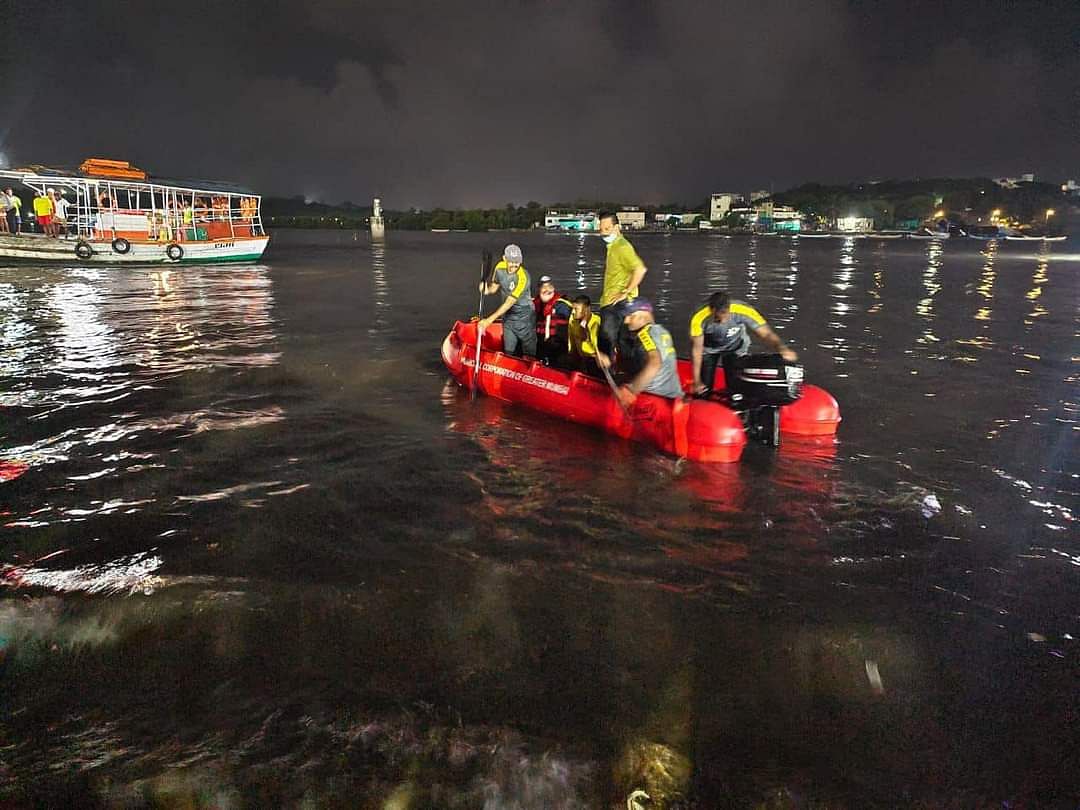