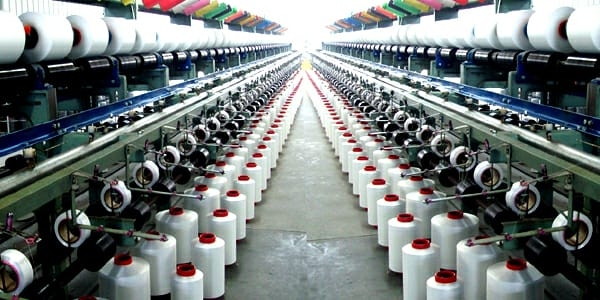 The shortage of coal that subsequently led to a hike in energy costs has led to a three-fold increase in cost of operations, while the prices of colour chemicals have risen simultaneously.

The traders are worried about fast slipping inventories and about losing international orders, say the industry experts.

Apart from textile, industries including paper mills, rolling mills and a few pharmaceutical units among others use coal to run boilers and thermal packs in the state but the jump in the costs of coal has thrown a severe challenge to keep plants running.

Madhya Pradesh has about 700 boilers registered with the directorate of and at least 70 per cent of them run on coal, as per the official statistics.

Textile Mills Association chairman Akhilesh Rathi says, “The industry was on a path of revival but was already facing a pressure due to rising prices of raw materials – both natural and synthetic fibres – and colour chemicals costs. Shooting fuel cost has come as a double whammy, further dampening the margins. The power prices were already running high in the state and the continuous shortage has increased them further, bringing down the profit margins to a negligible stance.”

“Coal, power, raw material, colour chemicals and manpower are the five main requirements of the industry. Unfortunately, all of these are taking a huge toll on our pockets right now. Global companies are now worried that mills may halt production due to high energy costs. They have begun to source out fearing the production cuts and shipment delays,” he adds.

More than 25 large and 100 small and medium textile units in the state are dependent on coal. An alternative to coal, agro-fuel, also reduces due to monsoon, say the experts.

“The production cost has skyrocketed. Though there is high demand of textile post pandemic-induced lockdown, we are not earning margins,” he adds. 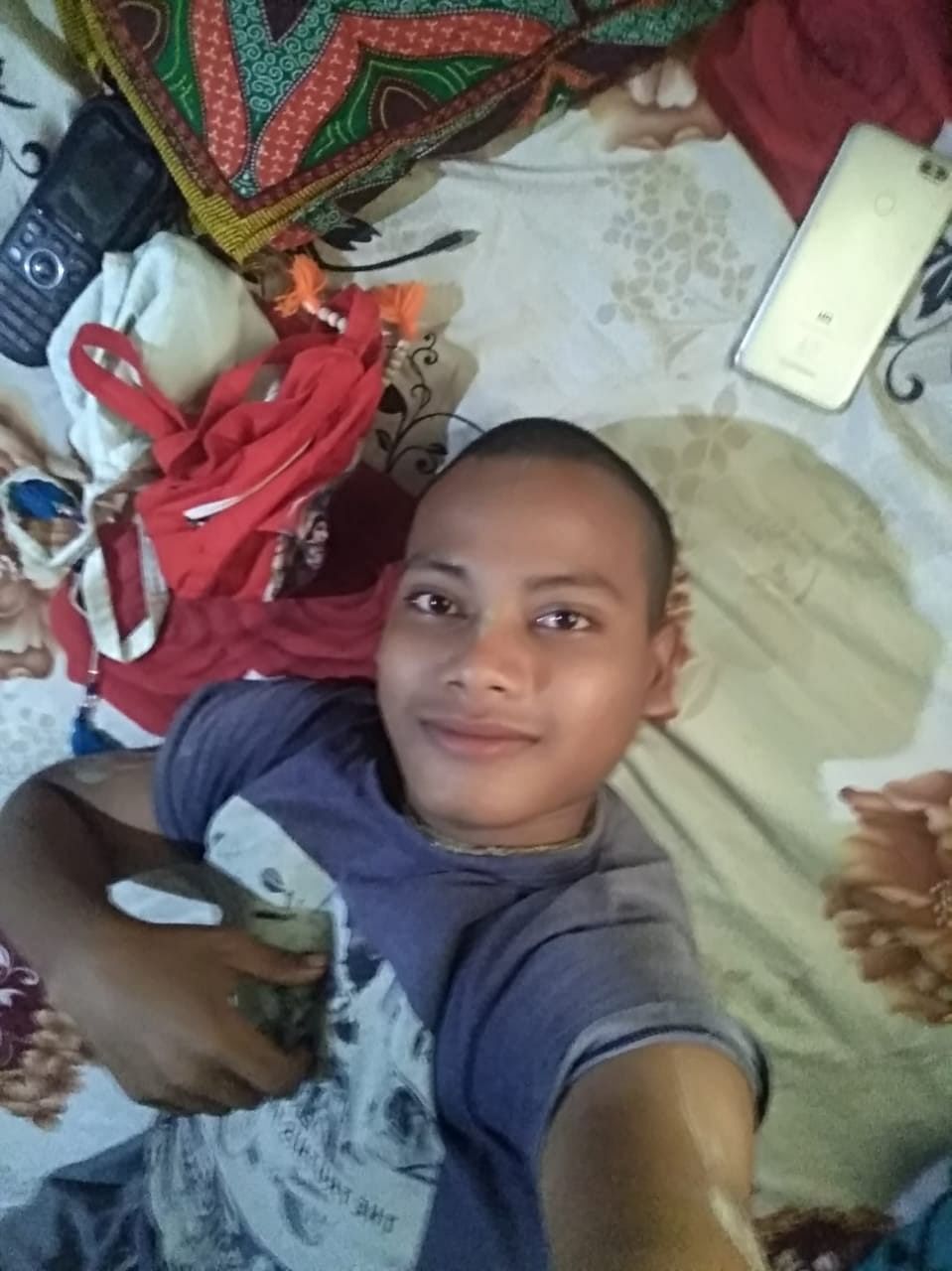 Madhya Pradesh: Last rites of ISKCON devotee to be performed in city