Madhya Pradesh: Crocodile attacks girl on bank of Chambal, search for body on

A search for her body continued for the past 30 hours, but it could not be found anywhere in the river.
FP News Service 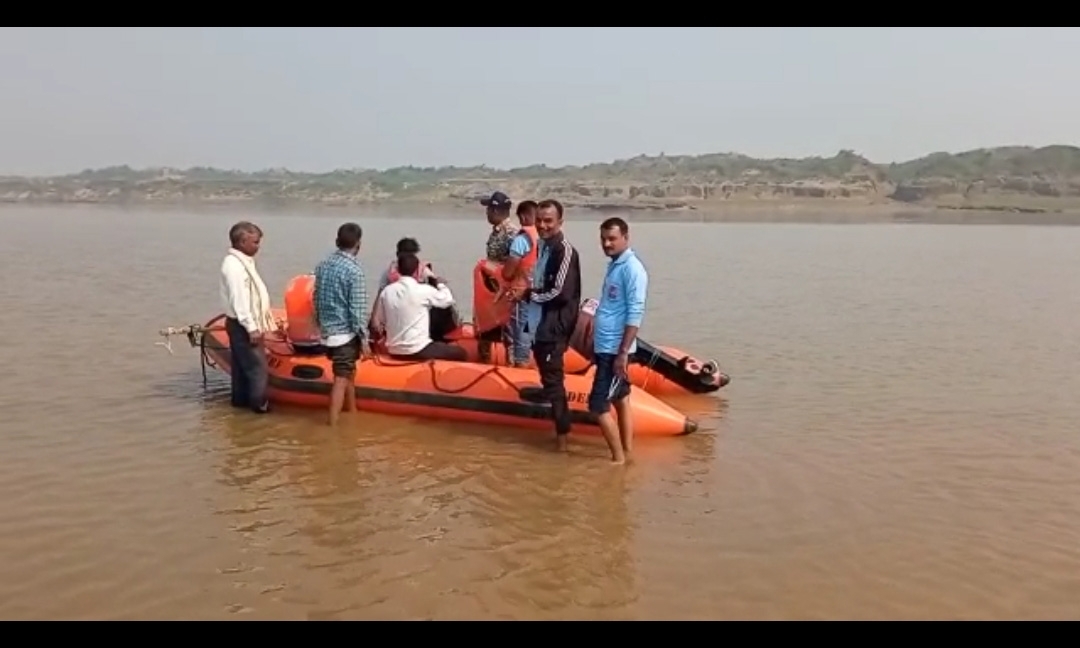 Search on for the body of the girl |

Morena (Madhya Pradesh): A crocodile attacked a 15-year-old girl on the bank of the Chambal on Monday and took her into the deep waters of the river, the police said.

A search for her body continued for the past 30 hours, but it could not be found anywhere in the river.

According to reports, Ram Prasad Kewat, a resident of Bhoop Ka Pura village under Nagra police station was working in his field.

His 15-year-old daughter Vinita brought food for him. No sooner had she gone to the river to fetch water than a crocodile attacked her. The crocodile was lying on the sand.

The blood marks on the banks of the river indicated that the girl fought with the animal, which continued for some times.

As the girl yelled for help her father rushed to the spot but by the time the crocodile took the girl to the deep waters of the river.

On getting information, the police and the officials of the district administration rushed to the spot and launched a search for the body of the girl, but they could not find it.

In charge of the State Disaster Response Fund, Ajay Gaud, said that his team had been making all efforts to fish out the body.

In charge of Nagra police station Dharmendra Malviya said that immediately after getting information the police reached the spot.

Local divers also plunged into action, but the girl’s body could not be found.