After the introduction of a virtual system by the State Legal Services Authority, Police Department, and Sama Sanstha, the couple now need not go to the police station for counselling. Consent of both parties is taken for conducting virtual counselling. When agreed, both parties are given a link for online counselling.
FP News Service 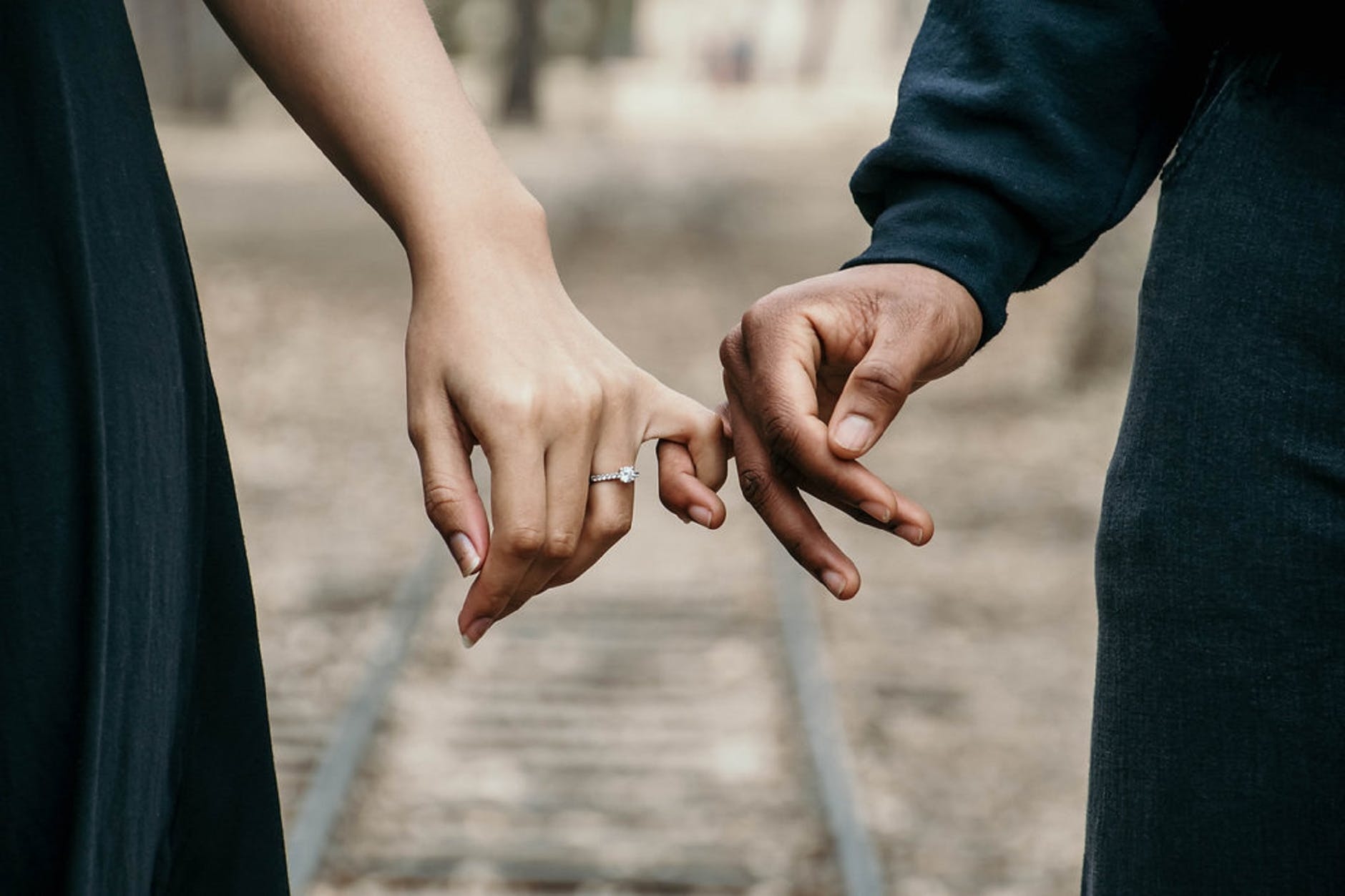 Gwalior (Madhya Pradesh): A virtual platform of mediation has been prepared by State Legal Services Authority, Police Department and Sama Sanstha. It is currently being operated under pilot project in Gwalior, Bhopal, Jabalpur.

The counselling is conducted by experienced lawyers and social workers.

Recently, a couple from Jabalpur lodged a complain at the counselling centre of the police, which was sent to the Sama Sanstha.

According to mediator Harish Diwan, a couple got married on August 29, 2020 in Jabalpur. They married with the consent of the family. After eight months of marriage, the wife came to know that her husband is having an extra marital affair. Tension increased and they often began to fight.

After about eight months, the wife left her husband and went to her maternal home.

The dispute between the two reached the police station and the woman lodged a complaint against her husband at the Adhartal police station in Jabalpur.

After taking permission for online counselling, the matter was sent to Gwalior. Mediator and advocate Harish Diwan did virtual (online) mediation from Gwalior. Diwan tried to sort things out. The husband agreed to accept the condition placed by his wife; a mutual agreement was signed between the two after which the wife agreed to come back to her in-laws' house.