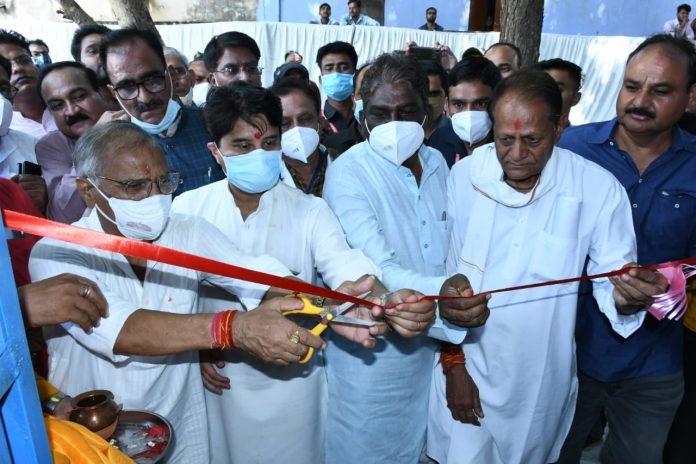 Addressing at the event, Scindia said that people in Morar will no longer have to travel to far-flung places for health services.

Health minister, Dr Prabhuram Chaudhary said that a total of 189 pressure swing adsorption (PSA) oxygen plants were being set up in the state to ensure adequate availability of medical oxygen. As many as 57 new oxygen plants have become operational in the state.

Madhya Pradesh: Those indulging black-marketing of fertiliser will be booked under NSA, says home...