Action on over three dozen complaints for not providing 50% discount to specially-abled in buses.
Staff Reporter 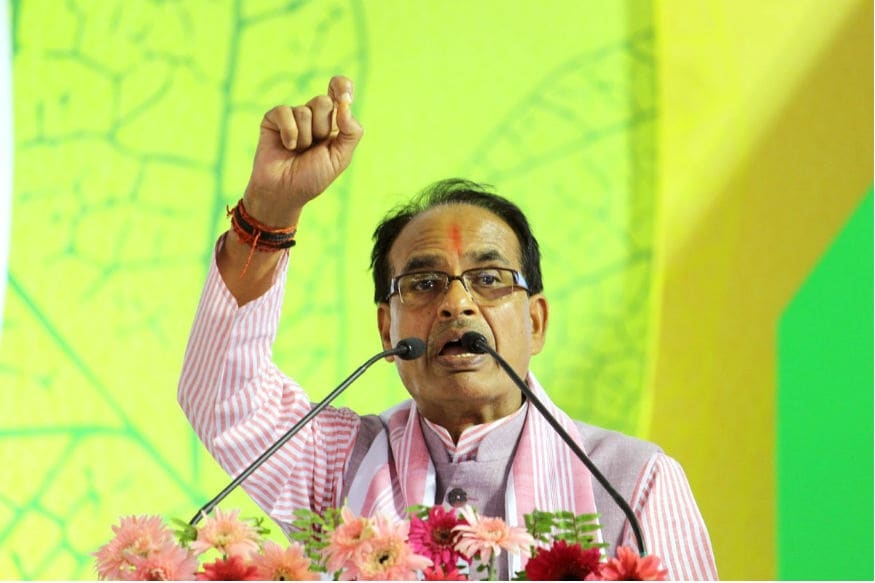 Bhopal (Madhya Pradesh): Chief Minister Shivraj Singh Chouhan, on Monday, has instructed collectors of all districts to publicise the scheme for the specially-abled people that provides them a 50% discount on fare in busses.

A discount of 50% in fares in all kinds of busses will be given to people who are specially-abled in Madhya Pradesh. The order in this regard was issued by the transport department in September 2020. However, due to lack of awareness among the people of this category, most of the specially-abled people were not getting benefit of the scheme.

Even bus operators were not aware of the scheme that led to confrontation between them and Divyang travelers.

“Several complaints were filed at the CM Helpline. Some complaints had reached us directly also. We have taken action in over three dozen complaints filed from various quarters,” said Saxena.

After instructions given by CM Chouhan, collectors have been asked to publicise the scheme among specially-abled besides the bus operators to avoid ugly situations.

Specially-abled people will have to produce the Unique Disability Card given by the Social Justice and Specially Able Welfare Department to avail the benefit. 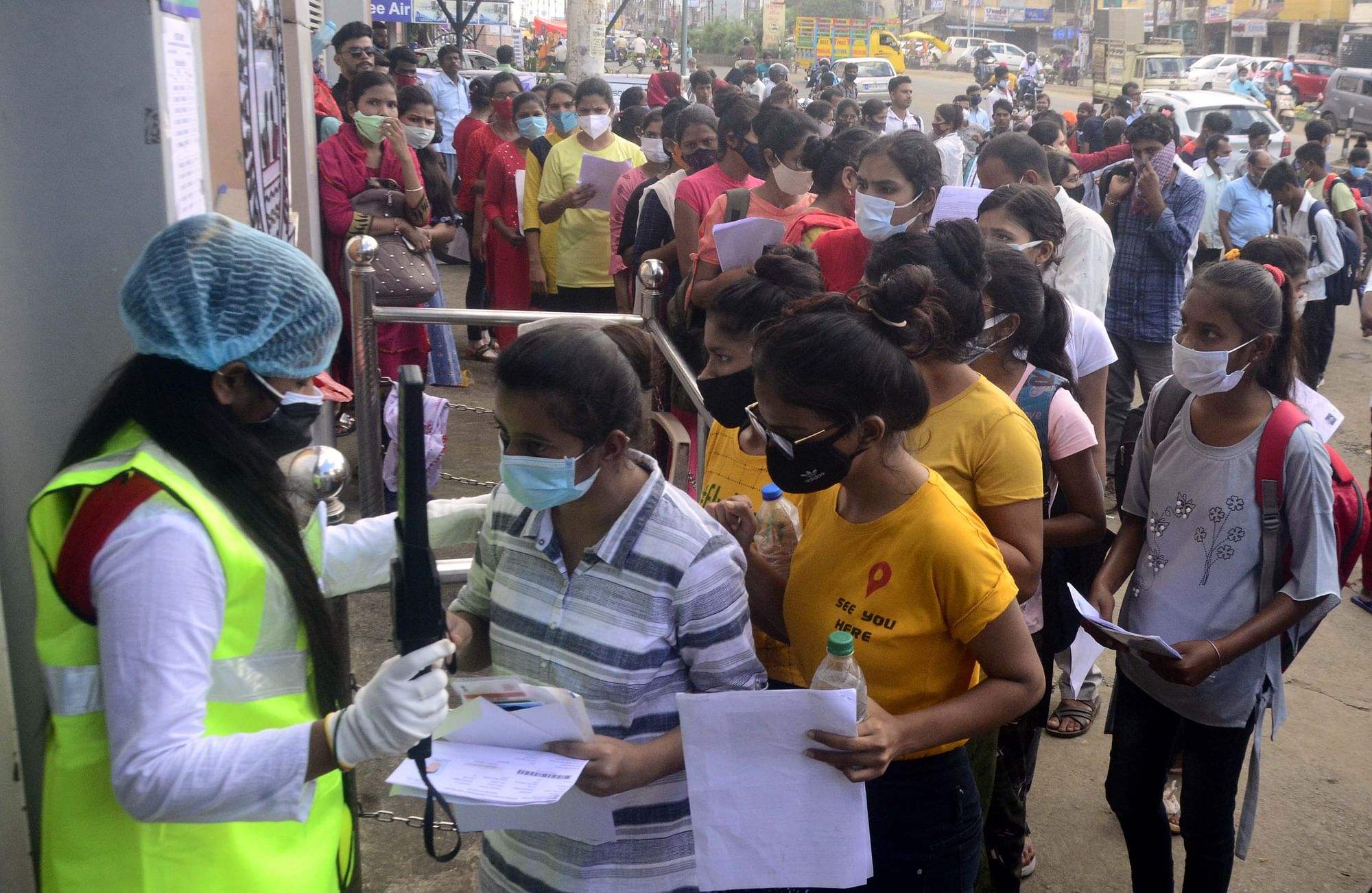