Flames of April’s Dalit agitation yet to quell
Staff Reporter 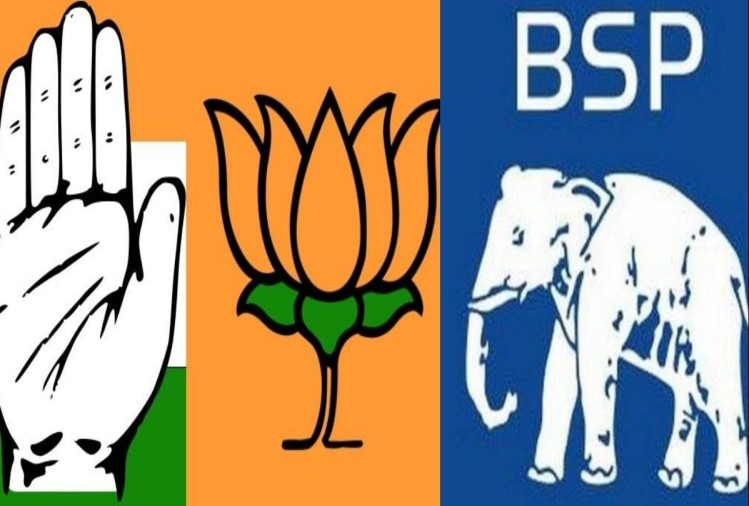 All eyes are set on the ensuing by-elections in the Gwalior-Chambal region. Of the 27 constituencies where the by-polls will be held, 16 belong to this region. Therefore, everyone is keeping an eye on these seats.

Six of the 16 seats are reserved for Scheduled Caste candidates. Apart from those six seats, SC voters are dominant in many other constituencies.

Gohad, Bhander, Debra, Karera, Ashoknagar and Ambah seats are reserved for SC candidates. The Congress won all those seats during the 2018 Vidhan Sabha elections.

The SC voters in other constituencies also supported the Congress, but, after its 15 months’ rule, the situation in this region has completely changed. The SC voters are angry with the Congress.

The party reneged on the promises it had made for the SC community in the election manifesto. The flames of anger against the incident of violence, which took place in this region during Bharat Bandh on April 2, 2018, have yet to quell. 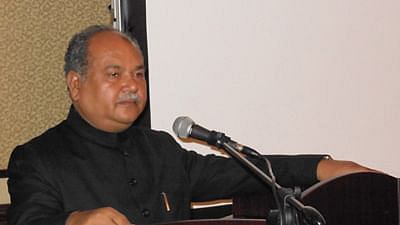 In its manifesto, the Congress had promised that all cases would be withdrawn, but the party could not do that during its rule.

There is anger among the Dalits, since those cases were not withdrawn. This time, they are not in favour of the Congress. Besides, none of the Congress leaders has any influence among Dalits in this region.

They are still annoyed with the BJP, because cases were registered during its rule. Another reason for their anger is that the BJP leaders in this region are from the upper cast.

Against this backdrop, the BSP’s chariot seems to be on royal road in this area. The BSP has been getting good number of votes in the Gwalior-Chambal region. Madhya Pradesh Bypolls: Congress to appoint in-charge for every 20 voters

In the last Vidhan Sabha elections, the people were against the BJP. Therefore, the voters preferred Congress to the BSP and the BJP.

As the situation has changed, the SC voters may return to the BSP which has declared eight candidates whose caste equation is also giving advantage to the party.

These candidates are set to damage the prospects of the Congress candidates and those of the BJP’s.

According to BSP’s state unit president Ramakant Pippal, the SC community was already angry with the BJP. But now, they are also annoyed with the Congress which has failed to fulfill the promises.

The houses of Dalits were demolished, and the Congress government did not listen to them.

Cases related to the Dalit agitation were not withdrawn. Pippal said the BSP would play an important role in the government after the by-elections. Madhya Pradesh Bypolls: If Jyotiraditya Scindia agrees, a minister, two ex-MLAs may not be given...
Advertisement