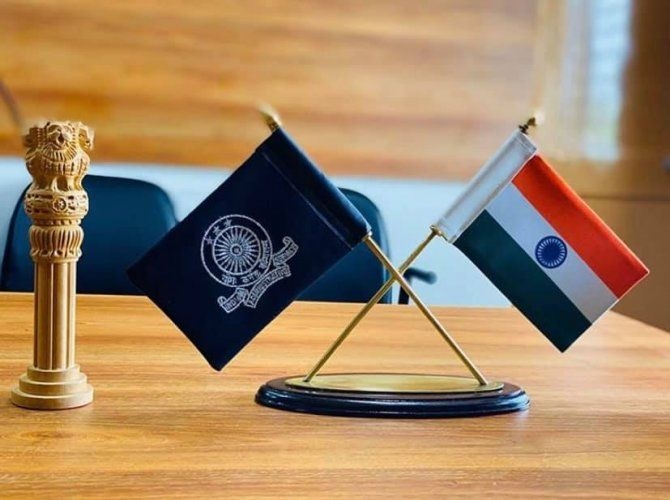 The state bureaucracy is keeping an eye on ensuing by-election on 28 assembly seats, besides common man.

The bureaucracy worked during the 15 months’ rule of the Congress, after that of the BJP’s 15 years administration.

They have been again working for the government led by Chief minister Shivraj Singh Chouhan.

Some bureaucrats want the Congress’s return to power for better posting.

On the other hand, a few officers want that the BJP should stay in power.

After the continuous rule of the BJP, when the Congress returned to power, the officers have been also divided in different groups.

The officers have begun to calculate the number of seats to be won by the BJP and the Congress in the by-elections for 28 seats.

According to the officers, the Congress may win more seats than the BJP.

To maintain majority in the House, the ruling party requires only nine seats, but the Congress has to win all the 28 constituencies to return to power.

Against this backdrop, most of them feel the Congress is unlikely to form government. 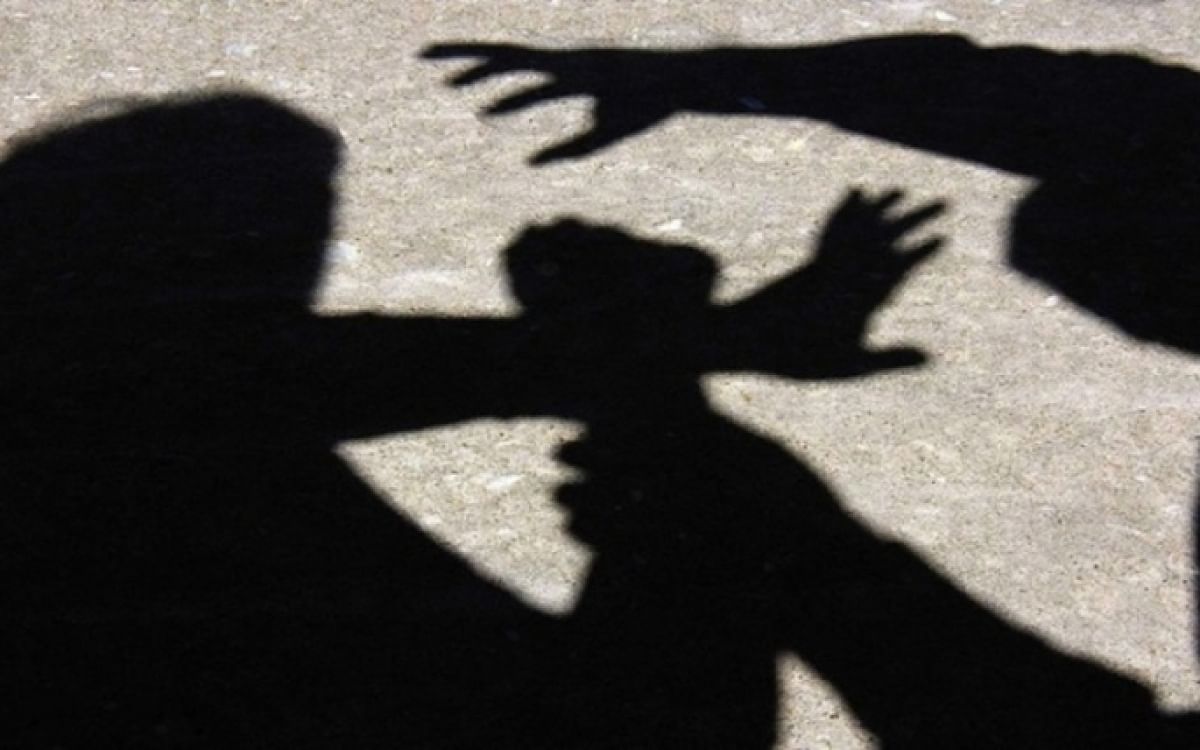 Many officers have been shifted after the BJP formed government. Therefore, those who have been given insignificant posts say the tide is against the BJP.

The officers given plump posts say though the BJP is not on a strong wicket, it will win as many seats as is required to prove majority in the House.

What is more, the officers say if the BJP gets lesser number of seats than it expects there will be a new political equation in the state.

As by-election to so many seats is being held for the first time in the state, the bureaucracy is making speculations.

According to political analysts, the power that a bureaucrat enjoys depends on how much authority a politician wields on the government.

It is they who actually bear the brunt of any change in government. Therefore, the officers are always keen to know who will be in power. 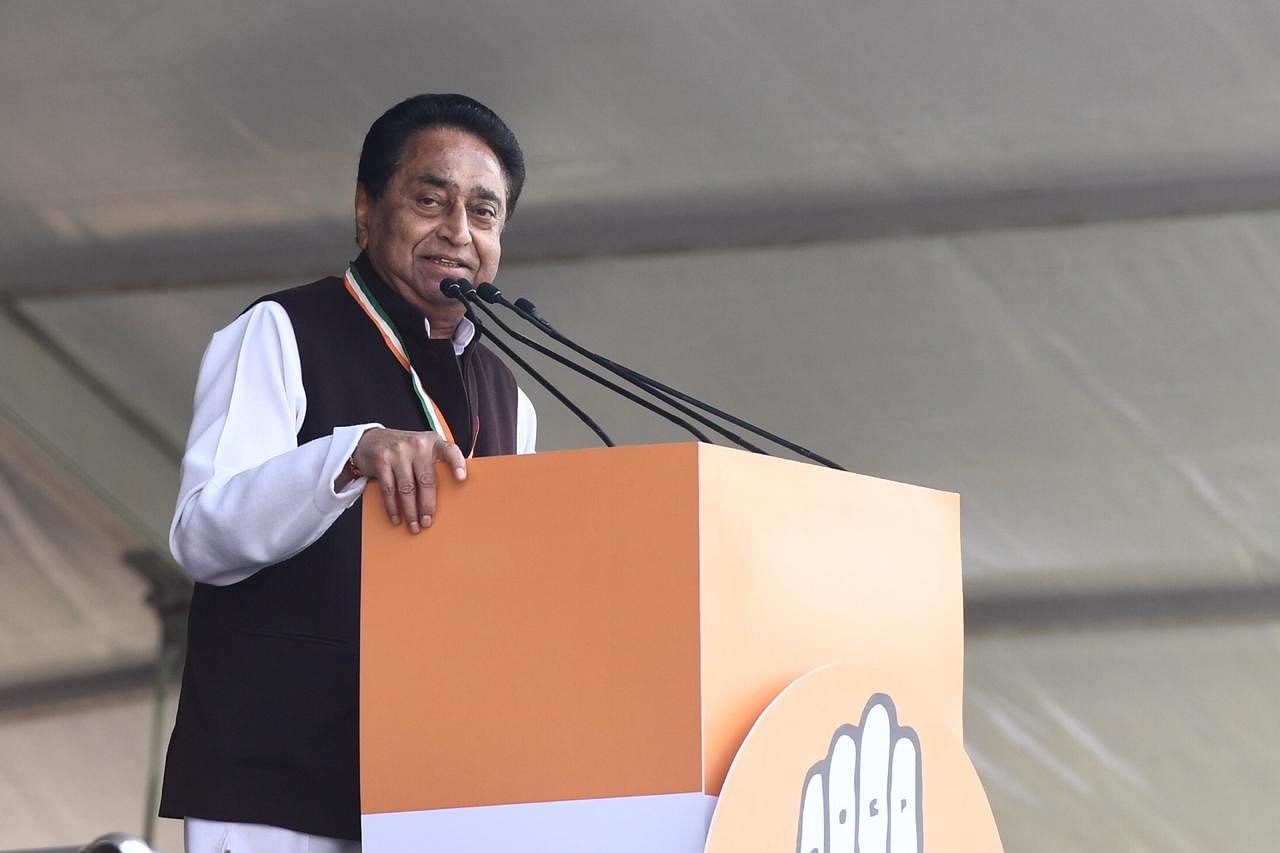