Madhya Pradesh: Brides get dowry in this community!

Nearly 25 research papers were presented on deities, festivals, beliefs and social organisations at the 3-day meet on oral traditions of nomads.
Staff Reporter 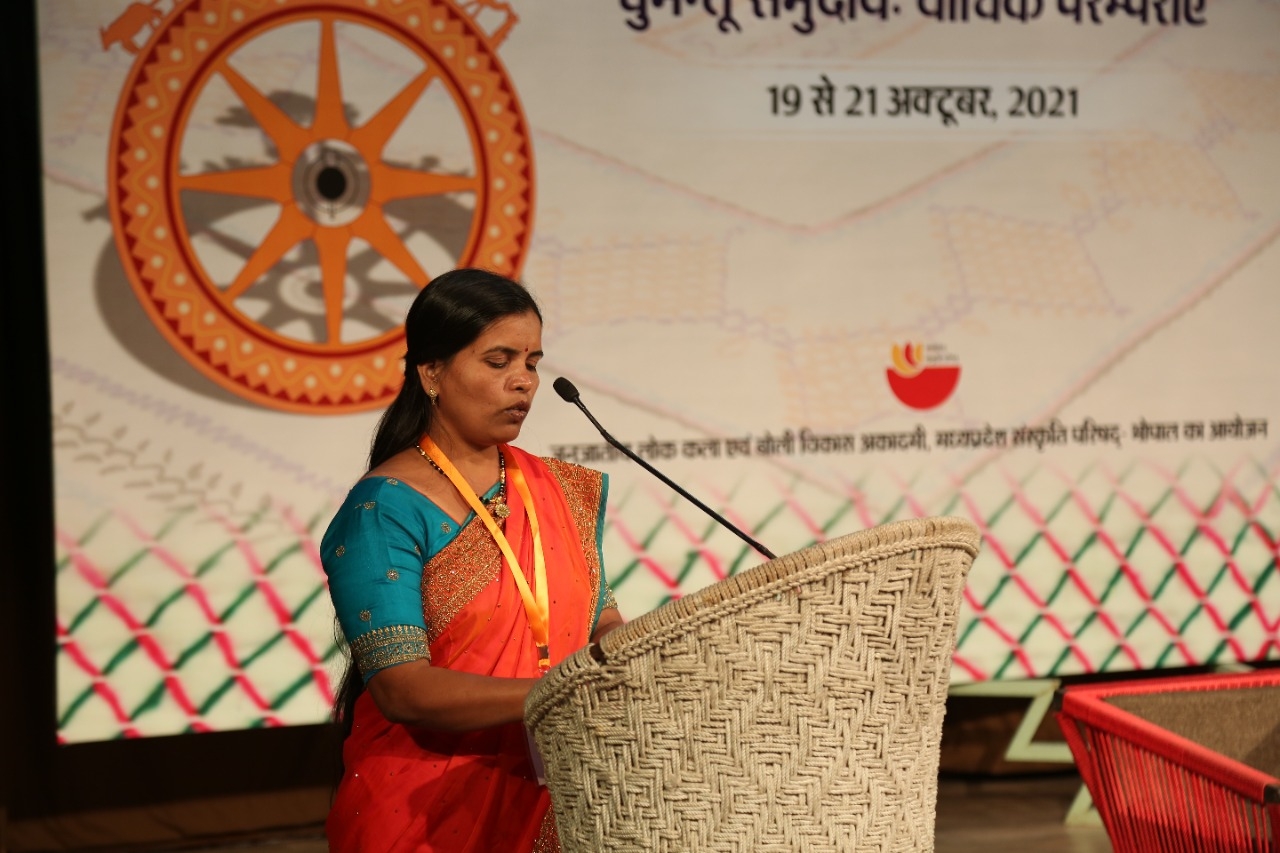 BHOPAL: People of the Bharadia community do not marry in same gotra and boys give dowry instead of   girls at the time of marriage, said Ujjwala Samadhan Dange from Maharashtra.

Dange, who was a keynote speaker, said the community earned its living by begging for alms and they worshipped Bhairavnath. The community members visit Ujjain, Nashik and other places of pilgrimage and sing songs in honour of Lord Mahadev and Lord Ganapati. In this community, silver plates are made in memory of the deceased. They used to sing songs even on death but this tradition is on verge of extinction, Dange said.

Nearly 25 research papers were presented on deities, festivals, beliefs and social organisations. Director of Akademi Dharmendra Pare along with other scholars were present during the sessions. The first session of seminar was presided over by Dr Puran Sehgal and was conducted by Shubham Chauhan.

At the seminar, Dr Ganpat Rathore spoke about Ambajogai Banjara community, Priyanka Tiwari of Chhatarpur on Bhoj tradition in Kanjar society. Papers on Kavdia Bhat community were presented by Saurabh Gurjar of Ratlam, on Ghatya community by Bharti Hada of Khirkiya, on Gadiya Lohars by Shivaji Rai of Raisen and on Bhatu community by Gaurav Gupta of Sagar. Dr Khemraj Arya of Sheopur presented a research paper on the folk culture of Banjara community.

In the second session, a research paper on Jogis and Nats was presented by Dr Bhuvneshwar Dubey from Mirzapur. 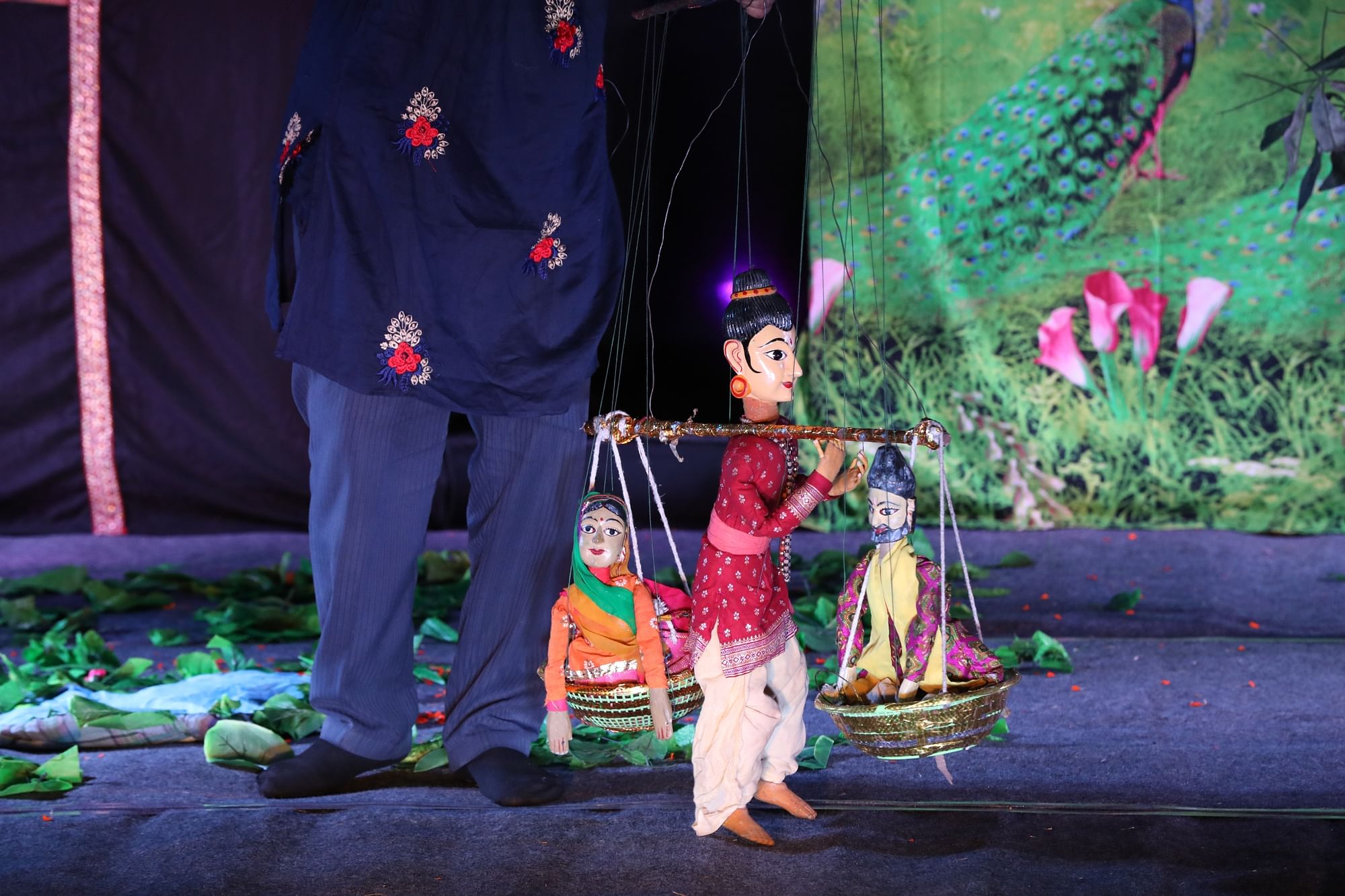