Scenes that hurt religious sentiments of others should not be shown in films, actor says.
FP News Service 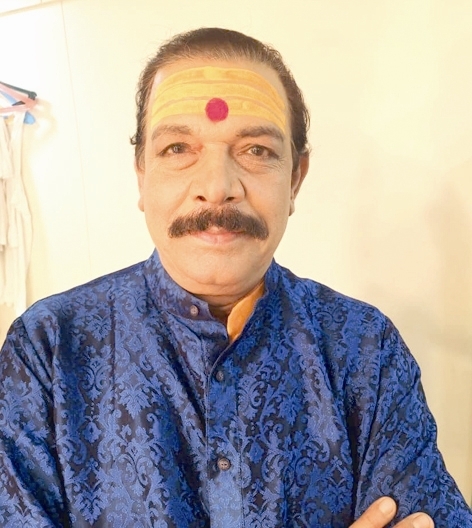 Sagar (Madhya Pradesh): Bollywood actor Govind Namdev has worked in more than 200 films. The artiste who was in Ujjain during the shooting of ‘O My God-2’ had a tete-a-tete with the Free Press on the premises of Mahakaleshwar temple.

He spoke on different issues including his plan to set up an acting institute in Madhya Pradesh.

Namdev wants to set up the institute under the banner of Maha-Sagar Creative Foundation Group to teach the finer aspects of acting to the artistes of the state.

The institute may be founded either in Jabalpur or in Indore.

About the attack on Prakash Jha and his team during the shooting of a web series in Bhopal, he said it had tarnished the image of the state.

If one has any objection to a particular story, one should discuss the issue, he said.

One should protest about it only when no solution emerges from the discussion, Namdev further said.

The Hindus are tolerant and many take advantage of it, but nobody has the right to cast a slur on Hinduism, he said.

According to Namdev, Madhya Pradesh is on national and international maps because of film shooting.

As the web series is being shot in Madhya Pradesh, local artistes are getting an opportunity to work in films and web series, and, if the shooting is stopped, the artistes will suffer, he said.

According to Namdev, such scenes as hurt the religious sentiments of others should not be shown in films.

To a question about the most influential role the actor has played in a film since Shola Aur Shabnam, he said he had acted in 130 films and played important roles in them.

So, it will be difficult for him to talk about any particular role, the actor said.

He, however, mentioned certain films where his roles were critical and influenced the audience.

The audience loved his role as villain. They appreciated his roles as Shriram in Bandit Queen and as Veerappan in Sarfarosh, Namdev said.

Besides, he liked his roles in Kachche Dhage Satya, Oh My God and in Sarkar Raj.

He wants to do many more things. Every film is challenging, as there is something new to learn in it. So, it is difficult to be satisfied with only one role, he said.

Besides being an actor, Namdev, a resident of Sagar district, is an author. He has written a play, Madhukar Shah, Hero of Bundelkhand. Amitabh Bachchan released the book.

Madhukar Shah was hanged for revolting against the British in 1842 when was just 21 years old.

Namdev was born in Sagar and worked in the district for 25 years through Anveshan Theatre Group.

He said he would begin theatrical activities through Maha-Sagar Creative Foundation.

He often visits MP School of Drama where he teaches finer aspects of acting to the students there. Many students taught by him are working in tinsel town.

To a question about drug abuse in tinsel town, Namdev said that, as Bollywood is a glamorous world, every issue related to it is hyped.

He is opposed to drug abuse which saps the foundation of a society.

According to Namdev, those who have talent have no problem in the film industry, but those who lack it and are attracted to its glam face difficulties.

As the senior actors have little time to teach others, one has to show one’s talent to survive in the world of acting, he said. 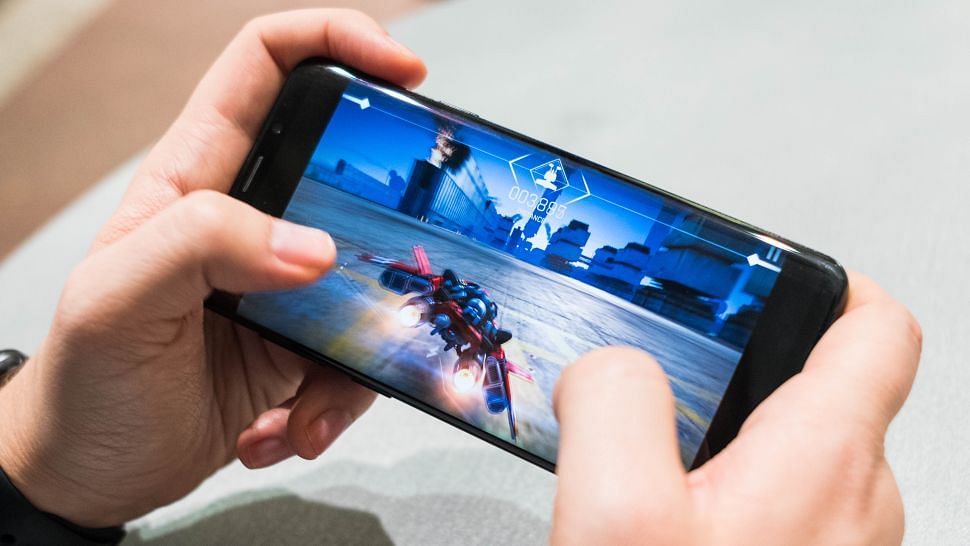