Madhya Pradesh: Body of an elderly person left in an abandoned condition in District Hospital

The body was lying in the corner of the hospital for more than four hours, after which the body was handed over to his relatives.
FP News Service 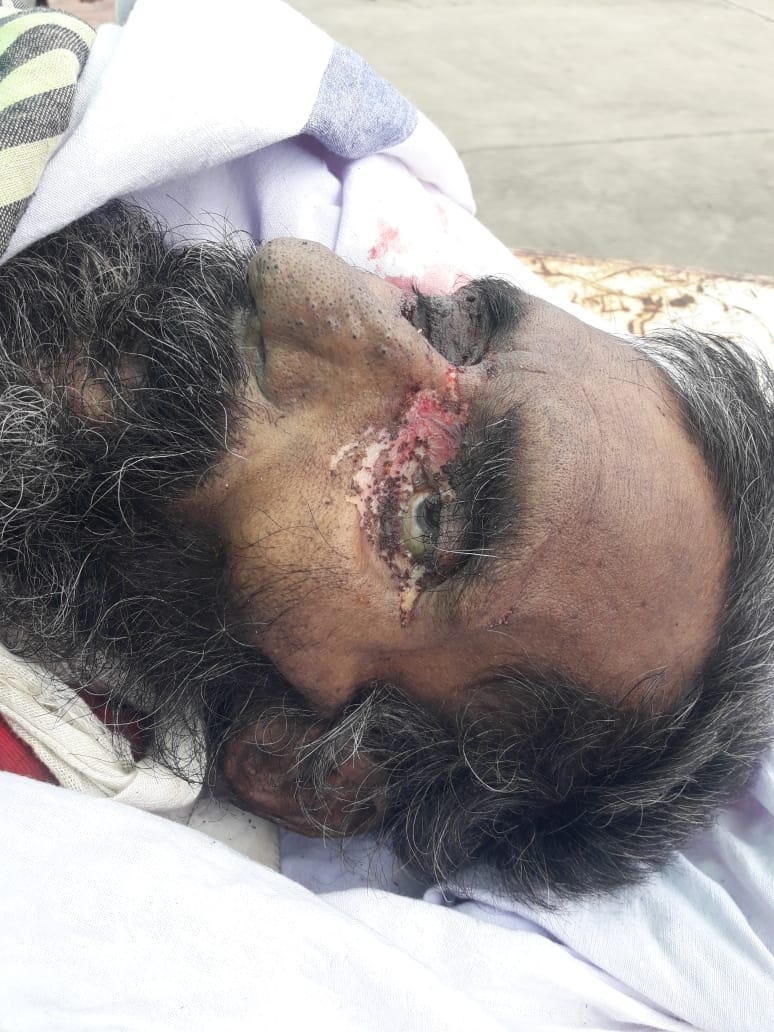 Body of an elderly person |

Burhanpur (Madhya Pradesh): A body of an elderly person was left unattended after his death in the district hospital of Burhanpur where insects and ants started crawling on his body. He was undergoing treatment on the second floor of the hospital.

The body was lying in the corner of the hospital for more than four hours, after which the body was handed over to his relatives.

According to his relatives, three months ago, Ishwarwal Kale (55), resident of Rajpura was injured in an accident in which one leg was fractured. The treatment of his injury was undergoing in the district hospital.

Earlier, he used to work in Shanwara's hotel but he left the work after the accident as he was unable to walk, the relatives added.

The relative further said that they got a call from the hospital that Isharwalal had died, after that the family members had reached the hospital.

Civil Surgeon of Burhanpur District Hospital, Sakeel Ahmed said that after the death of the elderly, the body was kept on the stretcher. Since there was no attendant with him, then there might have been insects and ants started crawling on the body.

He also said that the family members had been informed though they reached 3 hours late. If he did not come, then the body would have been kept in the mortuary room.

If the negligence of any employee in the hospital came to the fore, then action would be taken against them, he added.

Madhya Pradesh: Elections can be conducted with all covid norms, ECI to High Court