BHOPAL: At a time when the state is in the icy grip of the coronavirus, the cases of negligence by the administration are cropping up one after another.

A body fell from a hearse van in Vidisha on Friday. The incident kicked up dust in state.

A hearse van set out of the Vidisha Medical College with three bodies. No sooner had the vehicle gone out of the medical college than its gate broke and a body fell from it.

As soon as the passersby saw the body and created a noise, the driver of the hearse van stopped and put the body back in the vehicle.

The driver said the incident had occurred as the hearse van was very old.

According to sources in the medical college, the hearse van had the capacity to carry two bodies, but, as the number of deaths from Covid-19 is increasing, three bodies were kept in the vehicle.

The incident had occurred, because three bodies were kept in the vehicle, they said.

Madhya Pradesh Rakta Sahayata Samiti has given the vehicle to the medical college.

The number of deaths is increasing in Vidisha as is happening in other cities across the state.

Nevertheless, according to government records, the number of deaths is less than that of what is actually occurring.

Contrary to the government records, locals say the virus is gulping down more than 10 lives daily.

Media coordinator of the Congress, Narendra Saluja, says the government has miserably failed to provide treatment to the patients when they are alive, and, after death, they are being neglected in this way, he says.

If this is the condition in Vidisha, what may be happening in the state is anyone’s guess, he adds. 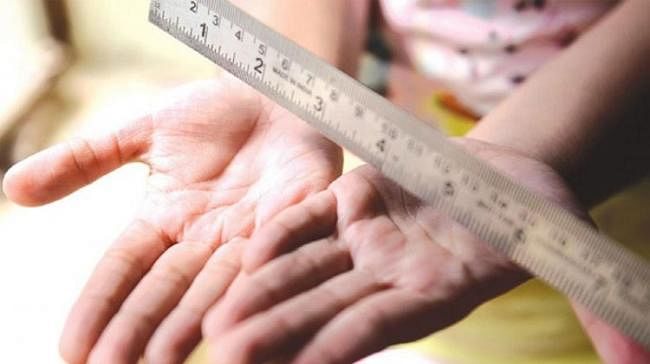 Madhya Pradesh: Teacher cautioning against corona booked for moving outside containment zone in...