The leader identified as Ajay Kaithwas is a vice president of BJYM Shahjehanabad Mandal in Bhopal.
Staff Reporter 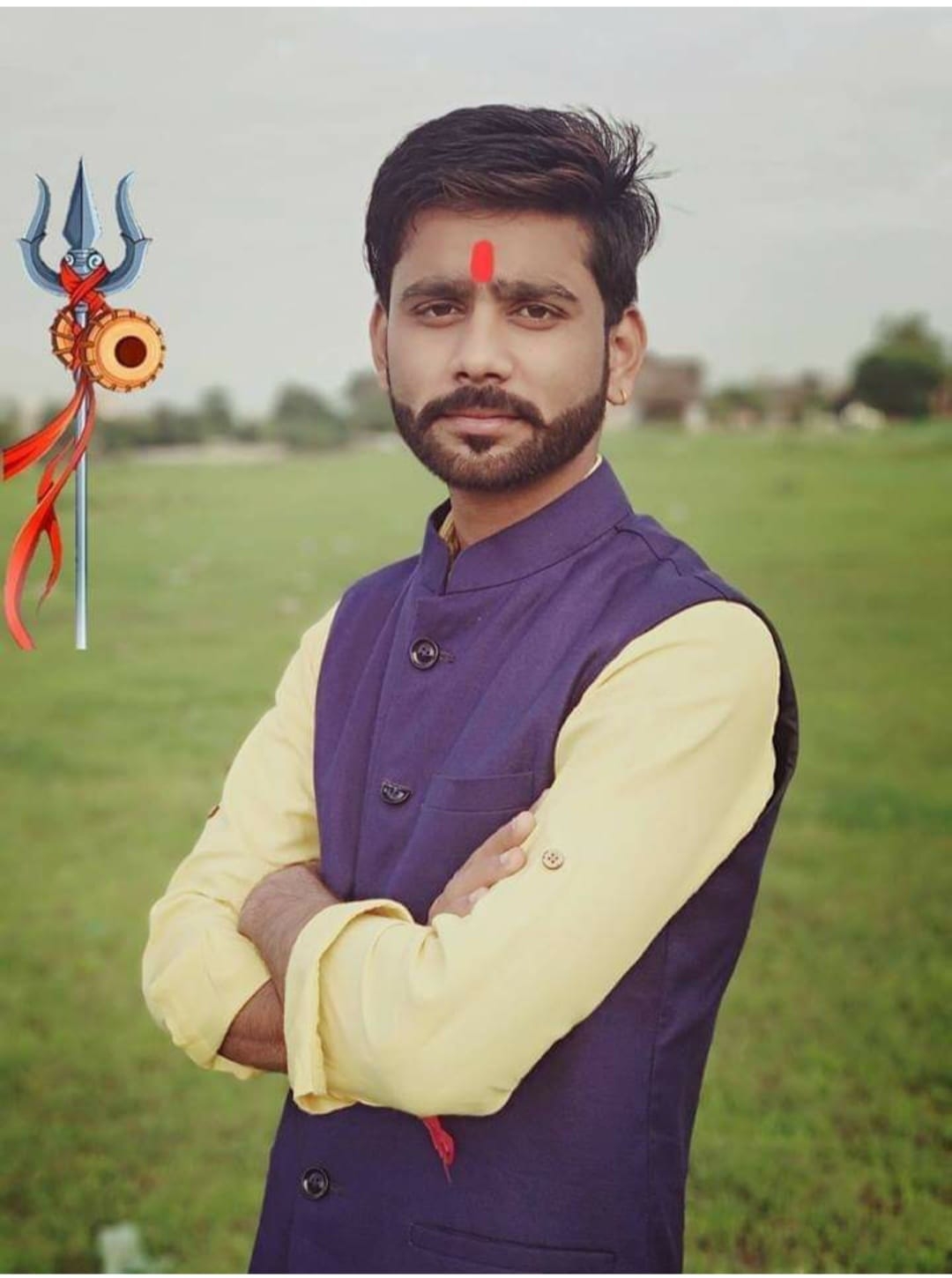 Bhopal (Madhya Pradesh): A leader of Bhartiya Janta Yuva Morcha (BJYM)-youth wing of BJP- from Bhopal has been arrested for allegedly killing his wife and disposing of her body in the forest area near Budhni in Sehore district.

The leader identified as Ajay Kaithwas is a vice president of BJYM Shahjehanabad Mandal in Bhopal. He has shared his photographs with several top BJP leaders of the city including former Protem speaker Rameshwar Sharma, former Bhopal Mayor Alok Sharma and Bhopal district BJP president Sumit Pachouri on his social media pages.

Kaithwas’s wife Naina Paswan alias Sikha, who was living separately from husband at her parents’ place in Kolar locality, had mysteriously gone missing from home on October 15.

Two days later, her body was recovered from the forest area of Budhni in Sehore district. Following the investigation into the case, Sehore police arrested her husband Ajay Kaithwas.

Superintendent of Police (SP), Sehore, Mayank Awashti said that woman’s husband had lured her for visiting Salkhanpur temple. “On the way to Salkhanpur, the duo had dispute over some issue. The accused later killed the woman and dumped her body in the forest. He returned to Bhopal and set his two-wheeler ablaze. He also switched off the woman's mobile phone and disposed of it somewhere else,” Awashti told Free Press over phone.

Sikha’s father Sharda Paswan, who works at a bank, told journalists that Ajay Kaithwas had made obscene videos of Sikha and forced her to get married with him.

“Sikha had got married with Kaithwas about a year ago. Soon after the marriage, he ousted my daughter from home, saying his parents were not happy with the marriage. My daughter filed a case for maintenance. He was constantly mounting pressure to withdraw the case,” Paswan told a Hindi website.

He further added that Kaithwas had threatened his daughter’s to kill if she would withdraw the case.

Sehore police said that Kaithwas would be produced in the court soon.