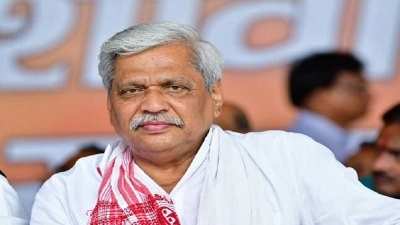 It seems that the unseen war of words between the BJP and Congress leaders in Madhya Pradesh is never-ending. The loop continues with BJP national vice president Prabhat Jha who has now aimed Congress state president and former chief minister Kamal Nath. This time, the BJP leader has raised questions over Kamal Nath’s involvement in the China conflict and dubbed him of being a 'Chinese Agent'. The BJP vice president has alleged that Kamal Nath acted in the interest of China while being the Minster of Commerce and Industry in the Central Central Government. Speaking to reporters at the BJP state office on Friday, Jha said that the matter has been revealed and it is 'on record' and the documents related to this have also come out. Taking a dig at Rahul Gandhi, Jha said that in the midst of India's conflict with China, why is he speaking the language of China is also now understood.

He told the media here that there was a reason why the Congress and its leadership were talking in the "language of China". "It is because of Kamal Nath, who during his stint as the Minister for commerce and industry in the UPA government had acted at the behest of China," he added.

However, retaliating to the allegations made on Kamal Nath, Congress media coordinator Narendra Saluja said, “We can understand the mental state of Prabhat Jha. Ever since his staunch opponent Jyotiraditya Scindia has been nominated to the Rajya Sabha by the party, he has been restless and making similar statements in the same rage. This is the same Prabhat Jha, who accused Scindia of being a land mafia. Before accusing 10-time MP Kamal Nath ji, Prabhat Jha should win a councilor or sarpanch election, then he should make such charges against a leader of such stature as Kamal Nath. '

Prabhat Jha in the media talk said, “On the basis of all the documents that have come out, I can openly say that it will be of no surprise to me if its proved that Kamal Nath was was acting as the Minister of Commerce by becoming an agent of China.” Jha also alleged that lot of things happen between the Communist Party of China and the Congress of India. In this sequence, an agreement was reached to increase the import of goods which are readily available in India. 250 such items were identified, which were decided to be imported. Apart from this, it was also decided to reduce the tax on imports from 100-200 percent.

He further alleged that the Congress was helped by the money that China benefited from doing so, and the money was sent to the Rajiv Gandhi Foundation. It is a national crime with the then Union Commerce Minister being the main accused. He said that now Kamal Nath should clarify the situation in this regard. If this is not done then we will tell about this in every village. It will also explain why Rahul Gandhi is speaking the language of China. How much money did the foundation keep receiving? Kamal Nath was the Union Minister of Commerce and Industry in the then Manmohan Singh government from 2004 to 2009.

"During the UPA rule, there were many agreements between the Indian National Congress and the Communist Party of India. Despite the availability of certain items in India, at least 250 such items were imported from China. There was lesser import duty on such items. From the money thus earned, the Congress and the Rajiv Gandhi Foundation were given money, which is a crime. Only one person was responsible for all this - the then Commerce Minister. All this is on record," Jha reasoned.The BJP leader asked Kamal Nath to answer whether he was an Indian citizen or an agent of China. 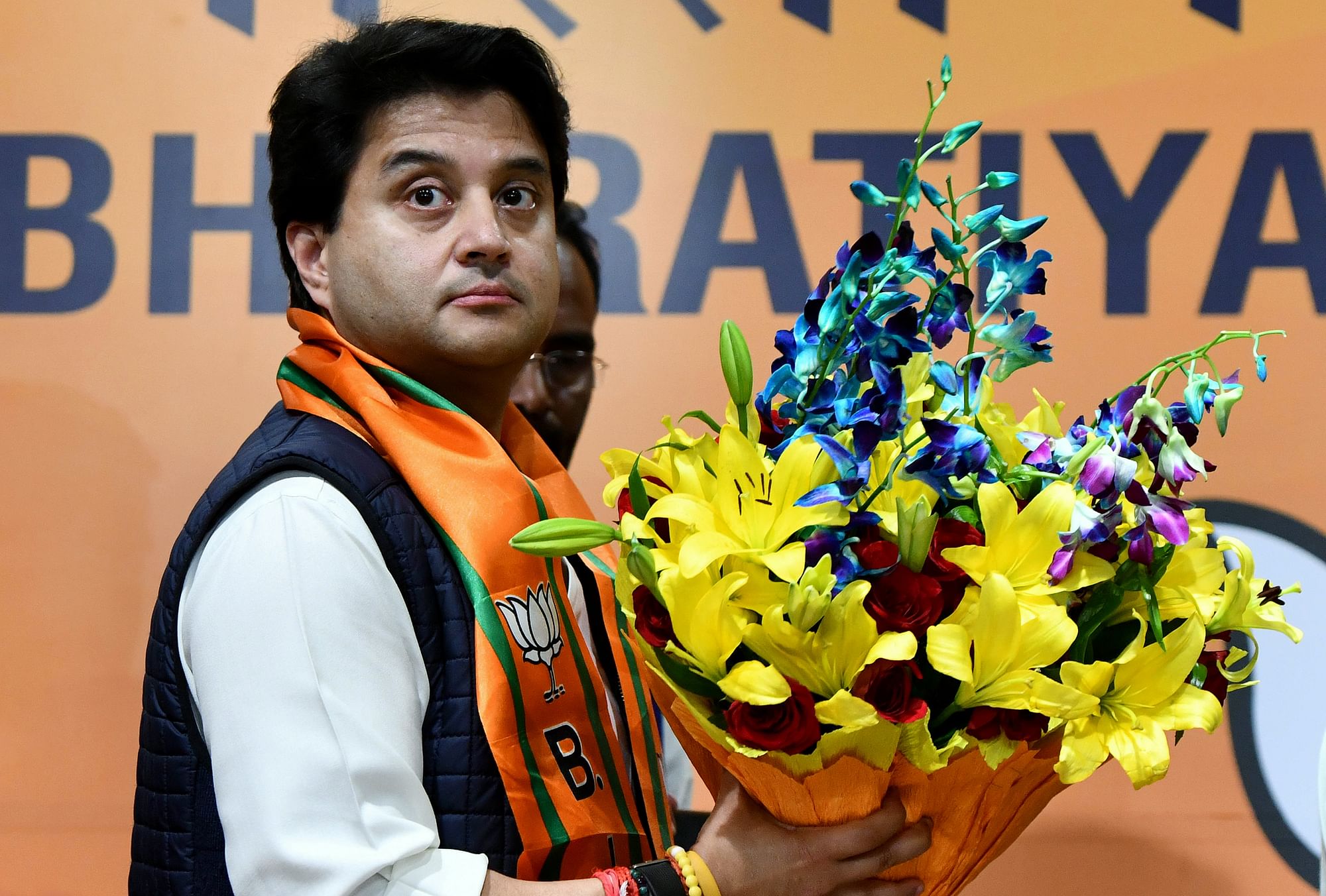