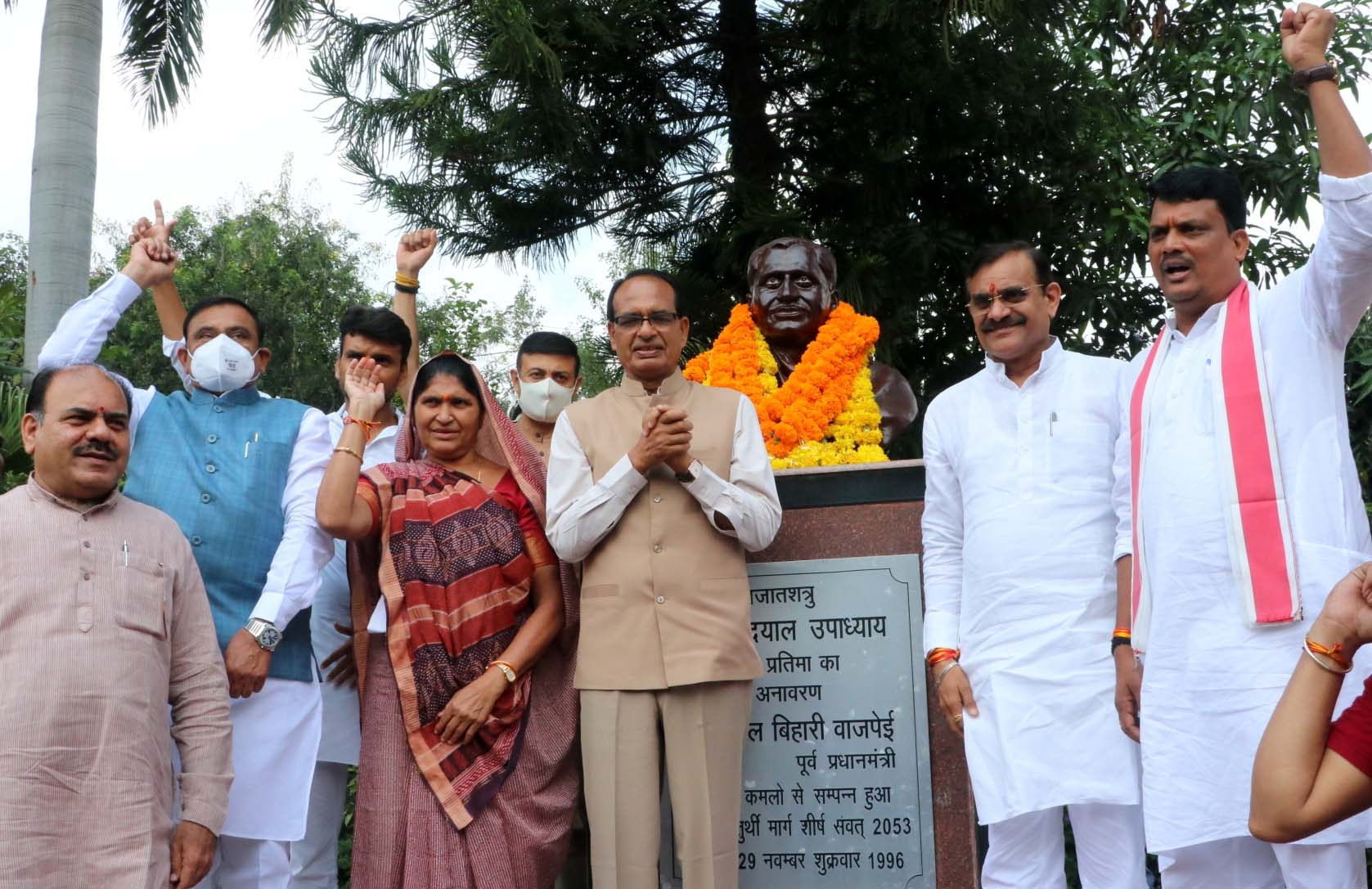 BHOPAL: Reacting to switching sides by Sulochna Rawat, Congress has said that it won’t affect them at all, rather it proves that BJP doesn’t have a suitable candidate in the by-election.

“Udhar ke sindoor se suhagan banti hai BJP. The so-called world’s largest party does not have a suitable candidate for Jobat assembly constituency. This shows how hollow their claims are,” said vice president of the media department of Congress, Bhupendra Gupta.

BJP only believes in stealing. It sometimes steals the contestants while at others it doesn’t hesitate to steal the elected representatives to form the government, added Gupta.

Mocking at the BJP’s style of functioning and electioneering, Gupta wondered as to how the workers who had dedicated years of selfless service for the party will conduct campaigning for a leader who has crash landed there.

Sulochna’s name did not figure on top in Congress survey: As far as Congress is concerned, a survey was conducted in which the name of Rawat was not on the top. She sensed the situation and changed sides for her personal gains and to secure the future of her son Vishal.  Sabotage will play a deciding role in the by-election in Jobat, say political experts from Alirajpur district. 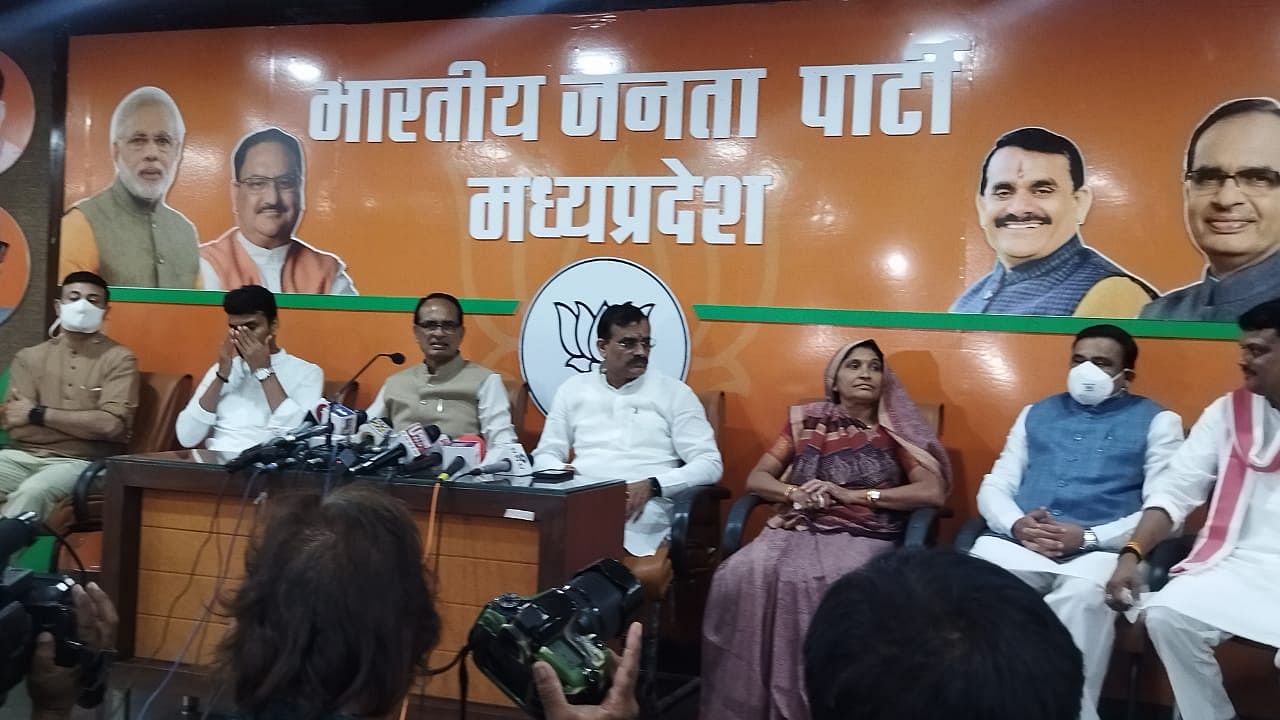