Maihar MLA Narayan Dutt Tripathi has been asked not to make any statement against the government.

Sharma advised Tripathi to follow discipline, because the latter had called a meeting without the party’s permission, which is wrong. At the meeting on Friday, Tripathi had demanded a separate Vindhya Pradesh. Sharma urged Tripathi not to organise any event without the party’s permission. Apart from that, he advised the legislator not to make any statement against the government.

When the Congress government was falling, there was a question mark on Tripathi’s loyalty to the party. At that time, Tripathi was, sometimes, seen in the Congress camp and occasionally in the BJP’s.

Earlier, he supported the Congress by ditching his own party. Sharma has clearly told Tripathi that the latter cannot arbitrarily act any longer. 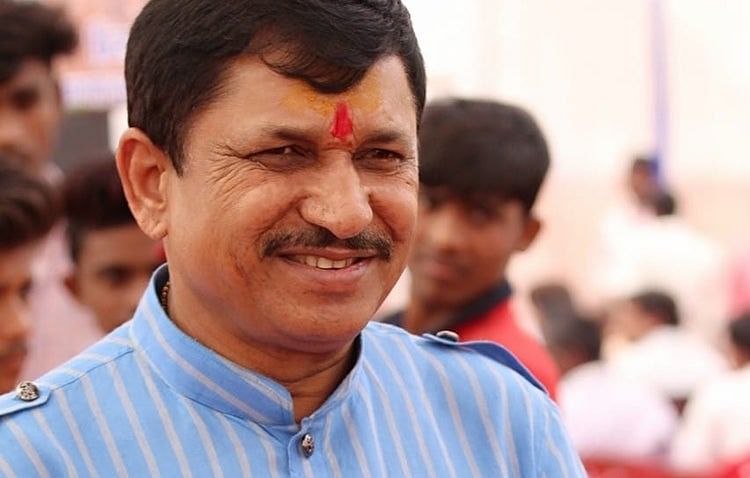