Sharma on Wednesday said, "He (Mallikarjun Kharge) has become used to counting dogs. He has not developed the habit of counting humans."

"The one who is a dog himself sees others like a dog, so Kharge should understand that if he himself has become the dog of Sonia Gandhi's 10 Janpath, then calling a dog is a crime," MLA Sharma added.

Kharge on Monday in Rajasthan said, "We gave freedom to the country and Indira Gandhi and Rajiv Gandhi sacrificed their lives for the unity of the country. Our party leaders gave their lives, what did you (BJP) do? Has even any dog in your house died for the country? Has (someone) made any sacrifice? No."

Reacting on BJP MLA's remark, Congress MLA Kamleshwar Patel said, "We strongly condemn such indecent talks. Rameshwar Sharma has held a constitutional post, it does not suit him to do such indecent things. He should apologise, otherwise, the Congress party will protest against him.

"He will understand after the behaviour that will happen to them. That's why one should always talk in a dignified manner. Kharge had not said anything wrong, there is nothing to feel bad about it. If you have contributed to the freedom of the nation, then tell it," Patel added.

Notably, Mallikarjun Kharge on Monday in Rajasthan and again on Tuesday in parliament said that while Congress leaders had sacrificed their lives for the country "did BJP leaders do the same".

Parliament on Tuesday was disrupted as the BJP demanded an apology from the Congress over Kahrge's controversial comments Monday while hitting out at the BJP for mocking Rahul Gandhi's Bharat Jodo Yatra as "Bharat todo (Divide India)".

At an Alwar rally, the Congress president said his party "won independence for the country", and its leaders like Indira Gandhi and Rajiv Gandhi sacrificed their lives. Kharge also slammed the government for not allowing a discussion in parliament on the border row with China. 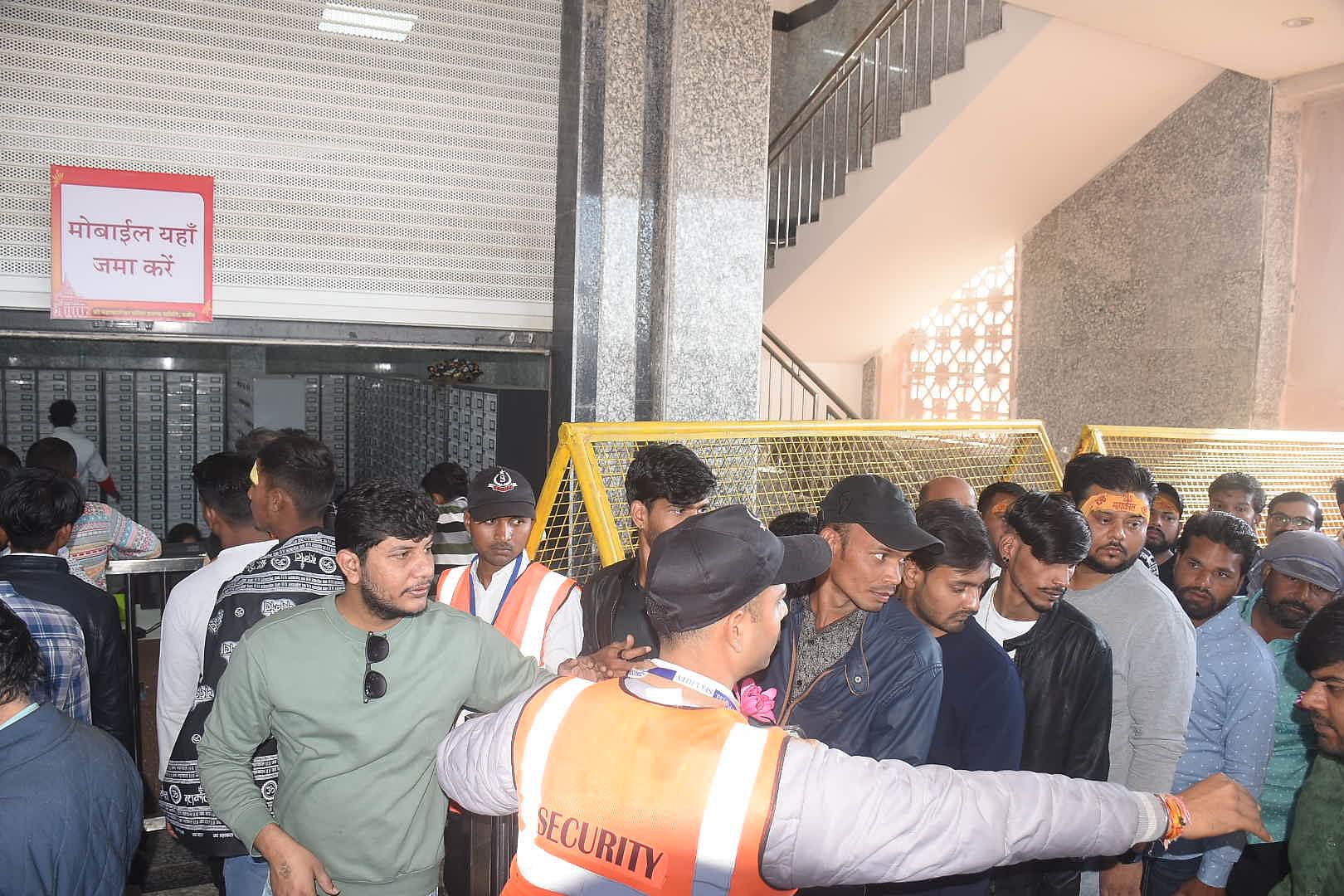