There is a possibility of BJP losing the polls in 2023 due to the farmers' protest. In 2018, the BJP had to face defeat in most of the Assembly seats reserved for the tribals.
IANS Bhopal (Madhya Pradesh): Two years ahead of Assembly elections in Madhya Pradesh, the BJP is trying to woo state's tribal population, who have the power to swing the elections in the state. The BJP has intensified its campaigns of organising programmes to honour the heroes of the tribal community.

There is a possibility of BJP losing the polls in 2023 due to the farmers' protest. In 2018, the BJP had to face defeat in most of the Assembly seats reserved for the tribals. In 2013, it had, however, won twice as many seats as the Congress and the party remained in power.

Therefore, it is now trying to plug the gap which cost it the first rank in the previous polls and to bring back into its fold the tribals from the state.

In September, a grand event was organised in Jabalpur to honour the memory of Raja Shankar Shah and Raghunath Shah which was attended by Union Minister Amit Shah.

The Habibganj railway station in Bhopal which is majorly inhabited by the members of the Gond tribe, was recently named after the Gond queen Kamalapati Rani.

The BJP government also celebrated the birth anniversary of Birsa Munda in Bhopal as Tribal Gaurav Diwas which was attended by Prime Minister Narendra Modi. After this, the party organised another programme in Indore to pay tributes to Bhil tribe warrior, Tantya Bhil, on his sacrifice day.

Mahakaushal and Vindhya region in Madhya Pradesh are home to the Gond tribe, while Malwa and Nimar regions, are home to the Bhils and Bhilalas. The BJP is leaving no stone unturned to woo these people and bolster its poll chances in 2023.

Tribals constitute about 23 per cent of the voters in the state and have 47 seats reserved for them.

Till now, the tribal vote bank was believed to go to the Congress. Nonetheless, with the BJP too eyeing the crucial tribal votes now, the 2023 Assembly elections have become an interesting battle to watch out for. 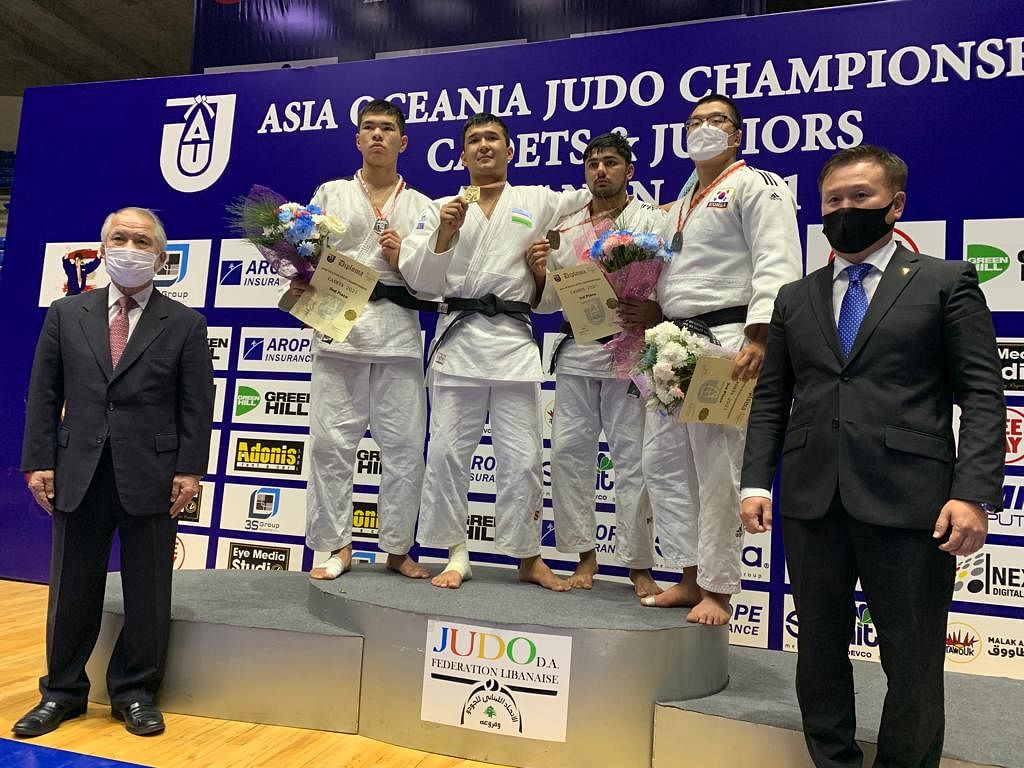