Madhya Pradesh: BJP, Congress to hold events during the week to woo tribals 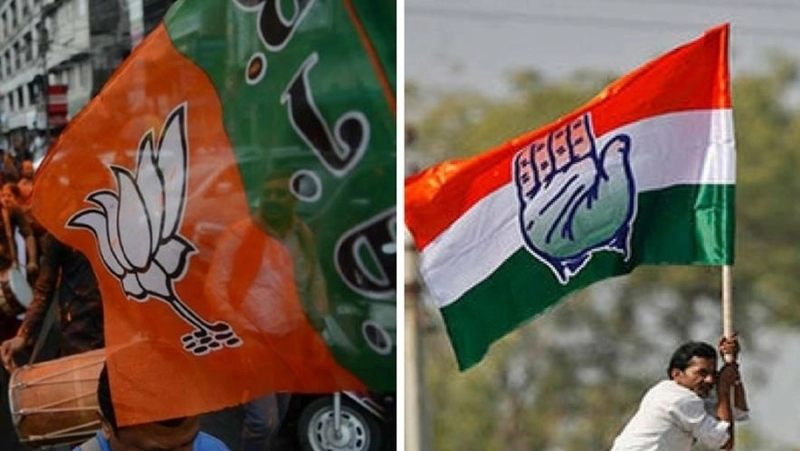 Bhopal (Madhya Pradesh): The ruling BJP and the Congress in Madhya Pradesh will be holding outreach programmes for the tribals of the state during the week, with Chief Minister Shivraj Singh Chouhan addressing an event in Mandla on Monday and the opposition party convening a meet of its tribal legislators on Wednesday.

In Monday's event, Chouhan will inaugurate the work of installing statues of tribal king Shankar Shah and his son Raghunath Shah, both of whom were blown to pieces with cannons by the British during the first freedom struggle, Mandla BJP president Bhisham Dwivedi told PTI over phone on Sunday.

"He will also address a huge rally of tribals in Ram Nagar, the capital of erstwhile Gondwana kingdom, to wrap up the week long Janjatiya Gaurav Diwas, which started on November 15 on the birth anniversary of icon Birsa Munda," he said.

"I am coming to Bhopal on Wednesday to take part in the meeting," Congress MLA Dr Hiralal Alawa said.

According to political observers, the BJP is desperately trying to regain its tribal base in MP while the Congress is trying to keep it intact.

A total of 47 seats in the 230-member Assembly are reserved for Scheduled Tribes, while there are over 50,000 tribal voters each in another 35 constituencies.

The Congress managed to win the 2018 Assembly polls by capturing 31 of the 47 ST seats, while the BJP could emerge victorious in only 16 seats.

However, a revolt by MLAs loyal to Jyotiraditya Scindia led to the collapse of the Kamal Nath government in early 2020. 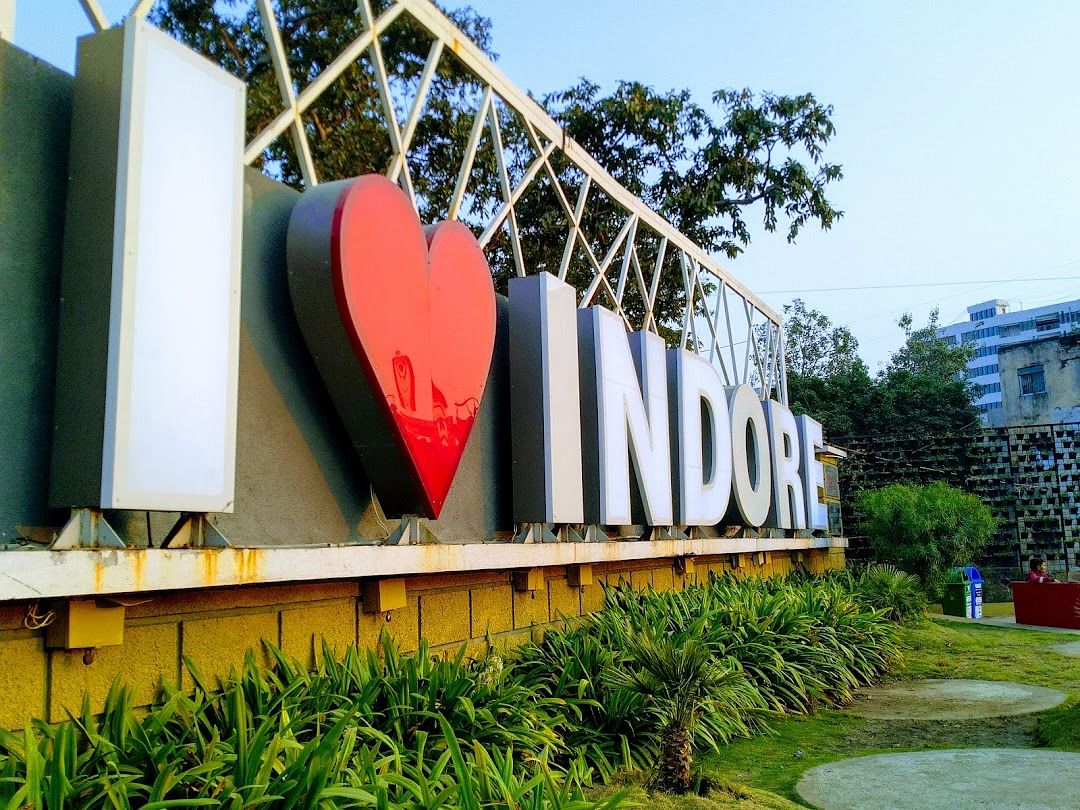