The Congress party also complained against recent transfers of district level officials. “The BJP government in state has transferred more than four dozen officials with scant regard to model code. Most of these officials were posted in areas of bypolls,” said Dhanopia. 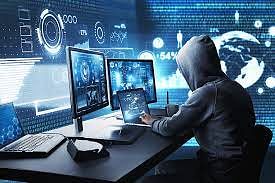