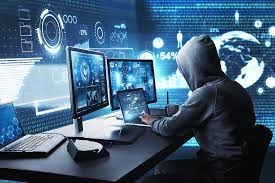 Bhopal: The official Twitter account of urban development minister Bhupendra Singh Thakur was hacked by hackers on Saturday morning. A complaint was filed with the crime branch for action. A post which was shared by the state Congress unit was allegedly liked by the minister, claims the staff member of minister.

The complaint was filed by media coordinator of minister Ashish Mangal Soni with the crime branch Bhopal. 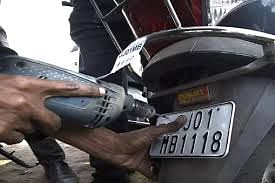