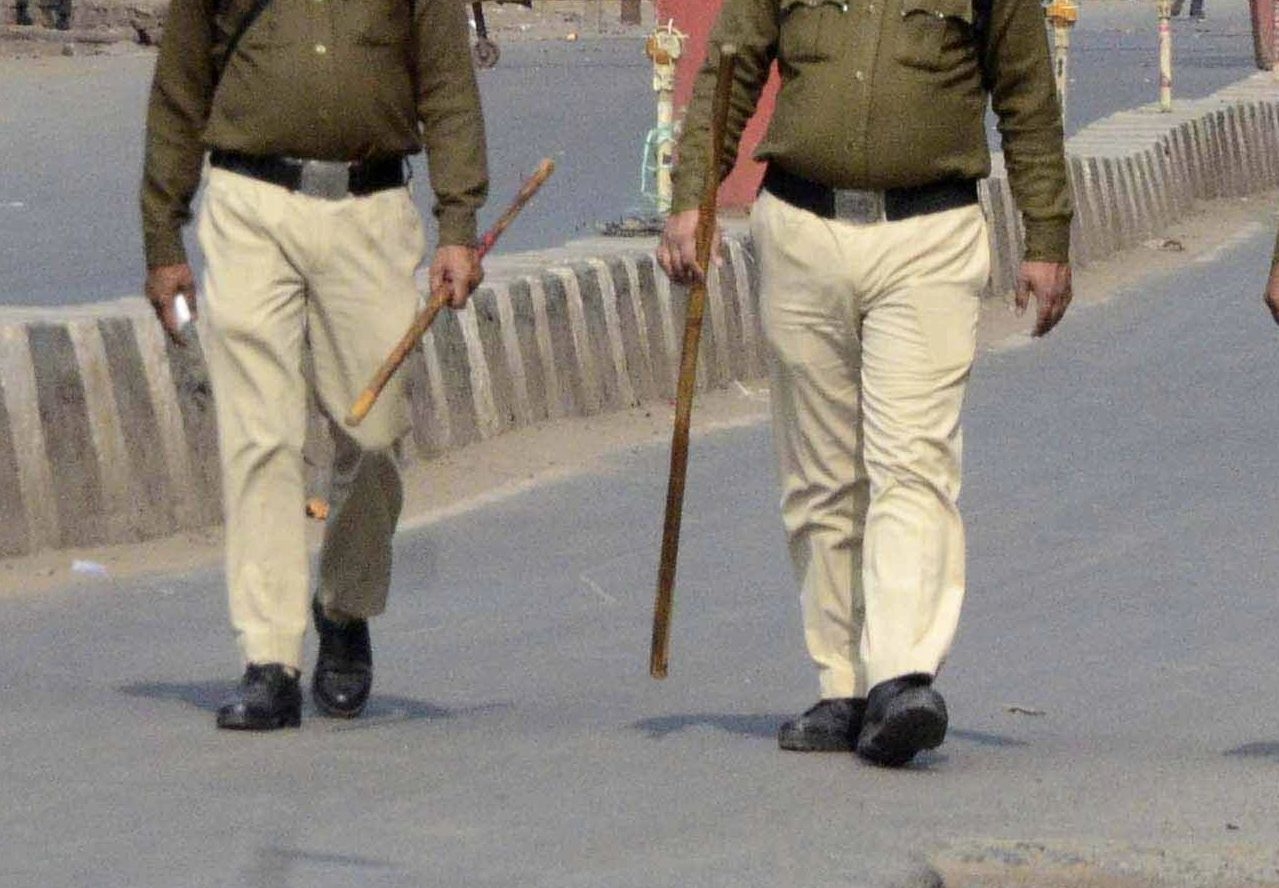 Bhopal: The Madhya Pradesh Human Rights Commission on Friday sought a reply from the Director General of Police and superintendent of police of Balaghat, taking cognizance of the Balaghat police beating half a dozen local men to make them confess a theft at the residence of an influential local, informed the commission.

The chairman of the commission, Justice Narendra Kumar Jain, has written to the officials and sought reply within a month.

After an incident of theft was reported from a resident of Varaseoni Nagar in the district, the police rounded up more than half a dozen daily-wagers from the locality and allegedly beat them up until they could not even stand up on their own, claimed the Commission.

Jaswant Patle, a well-to-do resident, having contacts with local politicians, had lodged a theft complaint, they said.

The police took violent action against the locals only on the basis of suspicion and without any evidence, said the panel.

Earlier, the family members of those who were beaten up had handed over a memorandum to the superintendent of police of Balaghat. They had mentioned how they were unable to go to work because of their condition and hence were unable to run their household. They have also demanded a strict action against the accused police officers and compensation for them. Madhya Pradesh: All major contestants except Congress candidate from Raigaon are crorepatis, claims...