Three complaints were filed by residents of Indore this year who sought relief from commission for their problems.
Staff Reporter 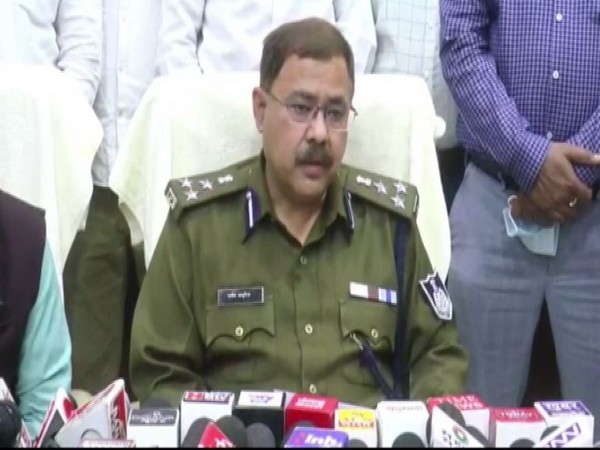 Bhopal (Madhya Pradesh): Madhya Pradesh Human Rights Commission has issued show-cause notice and bailable arrest warrant against the Deputy Inspector General (DIG) Manish Kapuria posted in Indore, said the officials here on Tuesday. The commission has asked Indore IG to execute the warrant and to present the DIG before MPHRC on January 15, 2022.

Three complaints were filed by residents of Indore this year who sought relief from commission for their problems. The commission had asked DIG to prepare report and place it before the commission. But the officer did not reply following which commission took strict action against him.

In the second case, Himanshu Khandelwal had complaint that an unidentified woman threatened him to frame him in a fake case. To this, commission asked the DIG to prepare the report. In the third case, the applicant Vaishali Tongya complained that they had deposited the amount to purchase a plot from Manglam Infrastructure Private Limited. But after taking the booking amount, the company did not give plot and committed fraud.